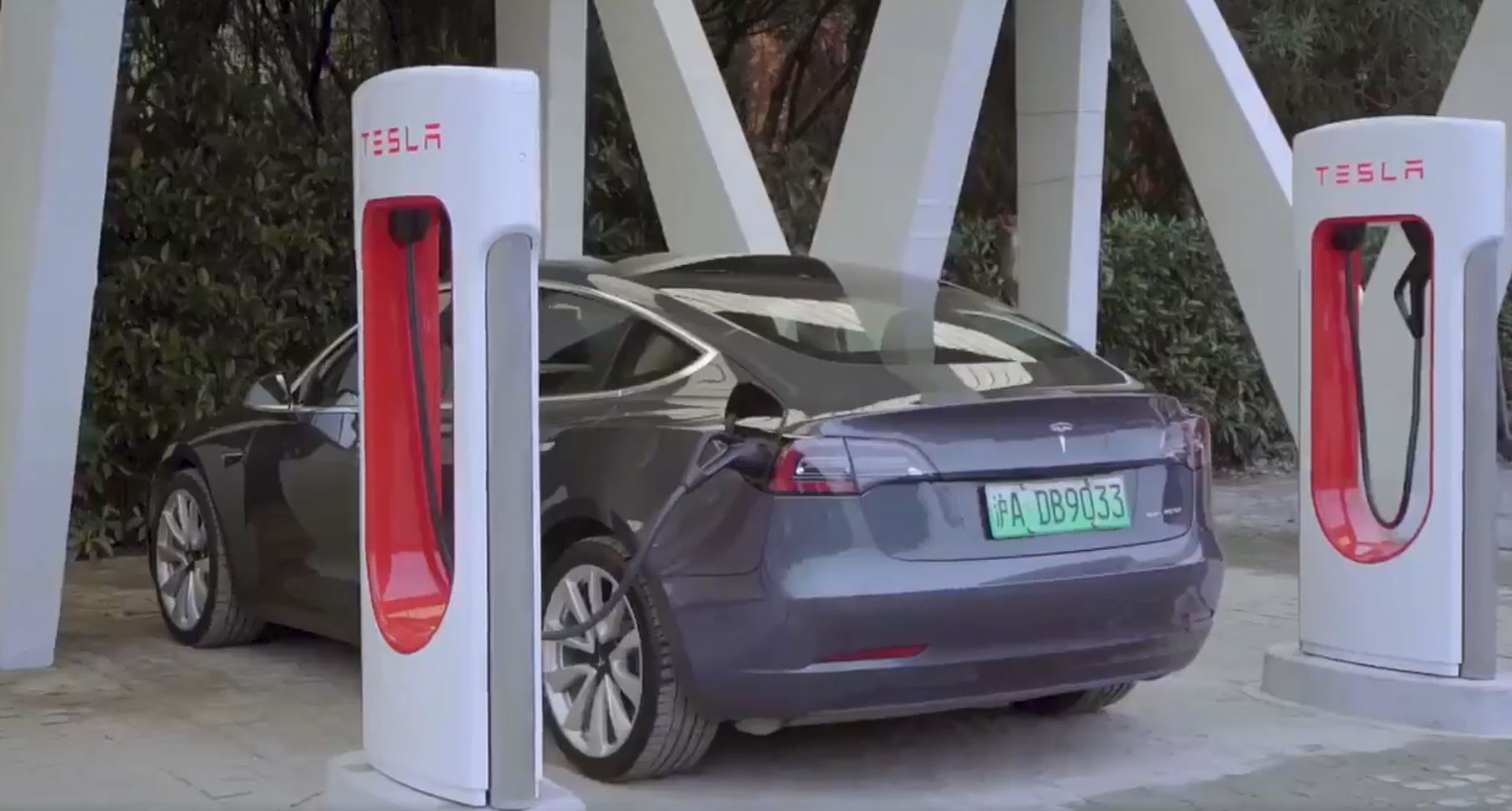 Tesla Made-in-China Model 3 electric sedans will be exempted from a 10 percent purchase tax, the country’s Ministry of Industry and Information Technology announced on Friday. This is a win for Tesla, a company that’s trying to penetrate the largest electric car market in the world.

The locally-made Model 3 was initially priced to start at around $50,000 and the latest announcement from Chinese authorities spells significant savings for consumers. At Tesla’s end, the tax exemption is a big boost for its mass-produced electric sedan, which is set for a head-on collision with local EV offerings and rival electric and electrified cars from automotive giants such as BMW and Daimler.

Earlier this month, two variants of the Model 3 were also included in the list of new energy vehicles that will receive subsidies of around $3,600 from the government.

There were brief reports in mid-December that the U.S. carmaker will lower the prices of locally-made Model 3 units by 20 percent and while this was quickly refuted by Tesla China, speculations remain that it may eventually slash the electric sedan’s price to make the vehicle more attractive to the mass market. This is consistent with CEO Elon Musk statements before that China might be its biggest market for the Model 3 and that demand for the Model 3 might hit 5,000 units a week in the long-term.

The latest tax exemption granted to the brand comes amid news that Tesla has secured a $1.29 billion loan from Chinese banks that will be used to support the construction and production at its Gigafactory 3. The new loan can also be used to pay for a debt that was used to construct the first phase of its Shanghai-based facility, which is due March 2020.

Prior to the deliveries of the Model 3 in the country, the first Tesla V3 Supercharger went online. Recently, the company also posted job listings to beef up its Gigafactory 3 workforce as it ramps up Model 3 production.

Tesla is closing the year strong with these developments in China, as well as positive news coming out of Germany where it is currently hoping to lay the first brick of its Gigafactory 4 in Brandenburg. As a result, Tesla stock has been rising this holiday season, making the company one of the best performing automotive stocks of the year, hitting the mythical $420 mark on Monday and hitting the $430 level on Thursday.