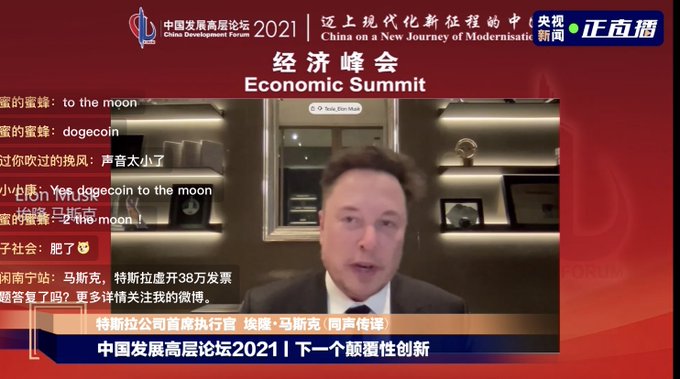 Elon Musk has responded to recent reports alleging that China’s military officials have been instructed not to use Teslas due to their numerous cameras, which might be used to leak sensitive information.

While speaking at the China Development Forum, an annual conference organized by a unit of the government’s State Council, Musk explained that Tesla would most certainly get shut down if it compromises sensitive information from China.

“There’s a very strong incentive for us to be very confidential with any information. If Tesla used cars to spy in China or anywhere, we will get shut down,” Musk said.

During his talk, Elon Musk compared the ongoing concerns about Tesla’s electric cars to the issues that surrounded popular social media app TikTok last year. Due to security concerns, the United States almost enacted a ban on the app over alleged national security concerns. This ban, however, did not come to pass.

“The United States wanted to shut down TikTok. Luckily, it did not happen. Many people were concerned about TikTok. But I think this kind of concern is unnecessary, and we should learn lessons from it,” Musk said.

For its part, the China Ministry of Foreign Affairs has shared its stance on the matter. In response to questions from CNN Business, the ministry noted that it was not aware of the specifics surrounding the military’s alleged concerns about Tesla’s electric cars.

“But any enterprise operating and investing overseas must comply with the laws and regulations of the host country. As long as foreign enterprises come to China to operate and invest in accordance with the law and regulations, China takes a welcoming and open attitude and is dedicated to creating a better business environment for enterprises of all countries,” the ministry remarked.