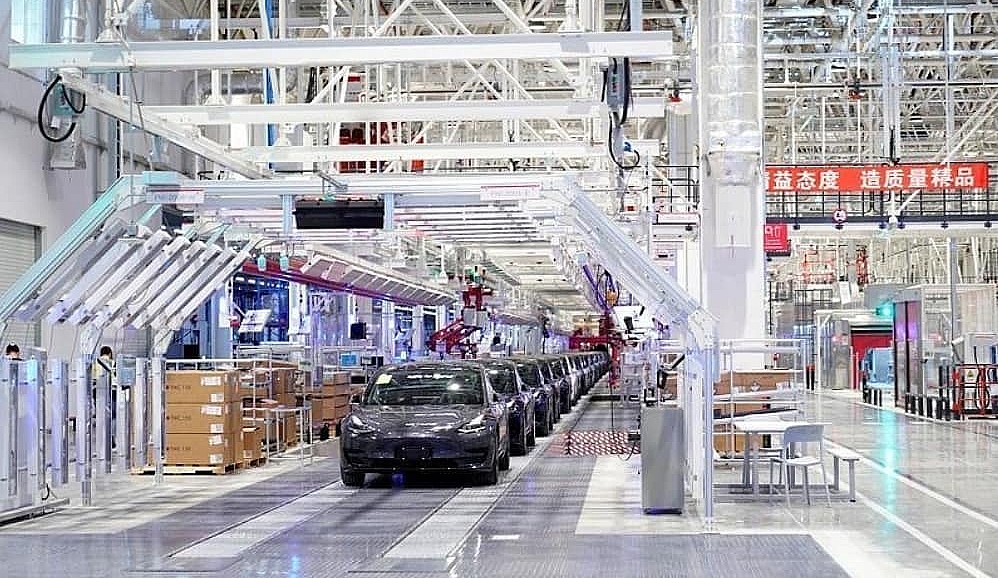 Tesla Gigafactory Shanghai has reached its localization supply goal in China, reported local media after an exclusive interview with Vice President of External Affairs Grace Tao. Now that Tesla has met its local supply goal, the price of the China-made Model 3 may stabilize more.

“Tesla’s localization supply goal has been basically achieved, and it is unlikely that prices will continue to be reduced in the future,” Tao told China Business News.

The local news outlet noted that price decreases have caused some dissatisfaction among some car buyers who purchased their vehicles between the price updates. Now that Giga Shanghai has established a local supply chain, Giga Shanghai’s Model 3 might stabilize in price.

However, Tao remarked that the Model 3’s price may still change from time to time. She explained that the price of Giga Shanghai’s Model 3 was closely tied to the costs of the raw materials it takes to manufacturer Tesla’s sedan.

“If the price of raw materials or parts rises in the future, Tesla’s electric vehicles are not without the possibility of price increases,” said Tesla China’s VP of External Affairs.

“Yes. I mean, the Shanghai factory is a pretty big factory, and it’s continuing to do more and more internally. But it’s also — the thing that’s really helping is like there were previously a ton of parts that were made in other parts of the world that were being shipped to Shanghai from every part of the world, and just locally sourcing those components makes a massive difference to the cost of the vehicle.”

“And I mean, the proportion of local sourcing has literally been rising at like 5% to 10% a month from 40 — it was like 40% at the beginning this year, something like that. It will be like 80% by the end of this year, maybe more,” Musk said.