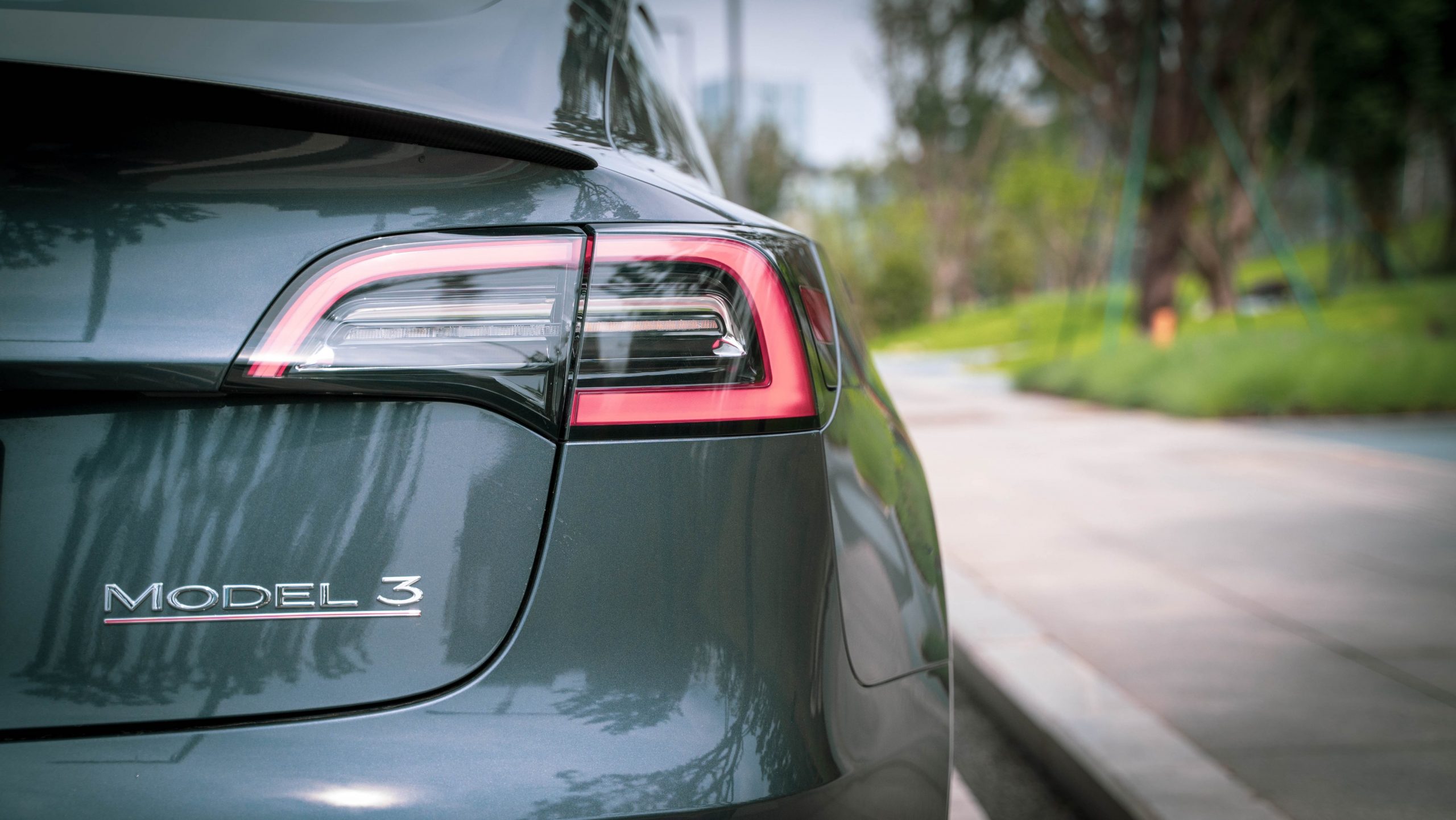 Tesla lowered the Model 3’s price in Australia over the weekend, making the base variant cost AU$59,990 before incentives. With the price drop, the Tesla Model 3 is now eligible for rebates in certain Australian states, like New South Wales and Victoria.

In general, the price of the Model 3 Standard Range Plus variant seems to fall below a certain price point, making it eligible for incentives in certain areas in Australia.

The Victorian Government introduced the subsidy for new zero-emissions vehicles with a Vehicle Subtotal (dutiable value) under $68,740. Victoria’s $3,000 ZEV subsidy is dispensed on a first-come, first-serve basis and is limited to 4,000 vehicle registrations.

Queensland and Tasmania also have their own incentives or rebates for new energy vehicles. On top of that, there are federal incentives available that Tesla customers could avail, too.

For instance, there is the luxury car tax rate and thresholds. “The Luxury Car Tax is levied at 33c on each dollar above a certain threshold,” explained Tesla. “For most cars, that threshold is $69,152 in 2021, however for fuel-efficient vehicles including the Tesla Model S, Model X, and Model 3, that threshold is $79,659.”

With a base price that now starts below $60,000, the Tesla Model 3 would likely compete better in Australia’s electric vehicle market. The price drop bodes well for the all-electric sedan, as it is already the country’s most popular EV despite its previous higher price.