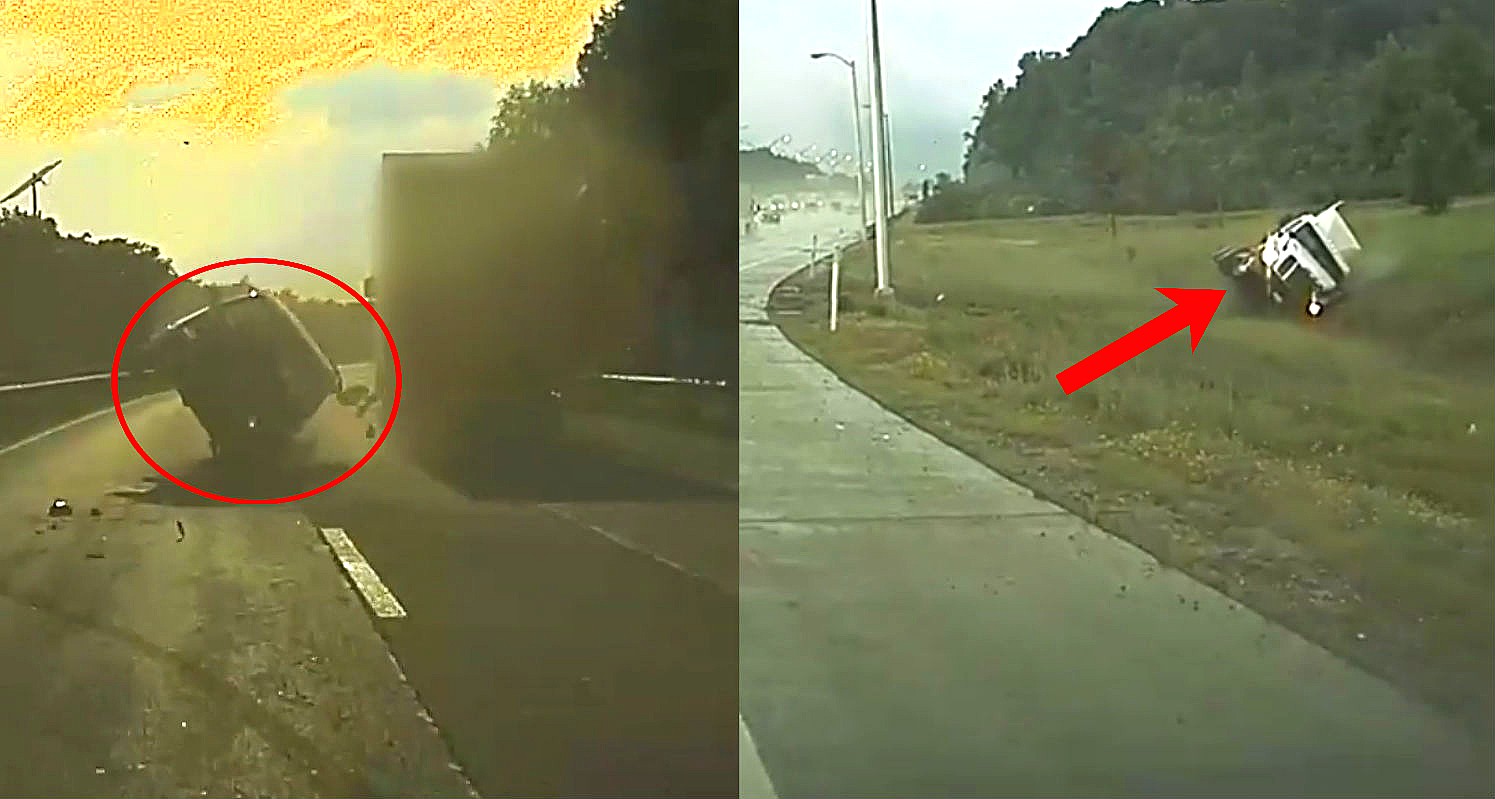 Anyone who drives on a regular basis could attest to the notion that the roads are a place where the worst of human nature can emerge. This is particularly notable in the cacophony and insanity of rush hour traffic, where drivers’ tempers have a tendency to flare up easily. Yet, inasmuch as the roads could show the world the worst of drivers, they could also show the best of human nature; and thanks to features such as Tesla’s built-in dashcam feature, some of these accounts could be shared to the online community.

Regardless of what type of vehicle one drives, the capability to offer a helping hand when other drivers are in need is something noteworthy. An example of this happened in a German highway as Tesla Model 3 owner Armand Vervaeck was driving back from Scandinavia to Belgium. During his trip, which was recorded by his electric car’s built-in dashcam, a massive trailer hit a small vehicle in a sparsely populated area of the highway. Vervaeck promptly pulled over to check on the driver of the smaller vehicle, who fortunately escaped the incident with only minor injuries.

After checking in on the small car’s driver, Vervaeck saved his Model 3’s dashcam footage (which could be viewed below) and gave it over to the police. The Tesla owner stayed with the other driver until the Fire Brigade and an ambulance arrived. The entire ordeal lasted almost an hour as authorities closed off the highway, but for the Model 3 owner, the lost time from his trip was not too much of an inconvenience. Thanks to Tesla’s built-in dashcam features, the driver of the ill-fated vehicle will likely not encounter any issues straightening out the details of the incident with an insurance provider as well.

Tesla owner and r/TeslaMotors subreddit member u/Vol16 also witnessed a tense, potentially dangerous accident on the road. While driving his electric car in I-75 S in Cincinnati in rainy weather, the Model 3 owner saw a sight that no driver would like to see. From his vehicle, he saw a bobtailing semi-trailer hydroplaning and losing control at high speed.

Based on the footage captured by his Model 3’s dashcam, the large vehicle went off the road quickly, slamming sideways into a grassy incline. Sharing his experience, the r/TeslaMotors member noted that he saw the truck’s passengers bouncing around in the cabin seconds before the truck slammed into its side. Thinking that the semi’s passengers might be injured, the Model 3 owner decided to pull over and check on the men himself. Fortunately, the truck driver and his passenger were unharmed despite the seemingly serious crash.

These are but a couple of accounts that involved Good Samaritans who are still willing to take the time and effort to check on strangers that might very well need some help. In the case of Vervaeck and the German highway crash, his presence likely provided some consolation to the driver of the smaller vehicle, who quite literally just had a brush with death. For the truck driver and his passenger involved in the Cincinnati crash, the presence of a friendly face simply asking if they were alright after the accident was most definitely a welcome sight.

Since its rollout, Tesla’s built-in dashcam features have captured numerous footage of individuals performing some shocking acts of vandalism (or in some cases, even aggression) against the company’s vehicles. While such accounts might suggest that the world is filled with individuals who are best avoided, these dashcam videos captured by the Model 3 owners from Germany and the US show that there are still good, wholesome people on the road who will be ready to help when needed. And that makes the roads a slightly better place.