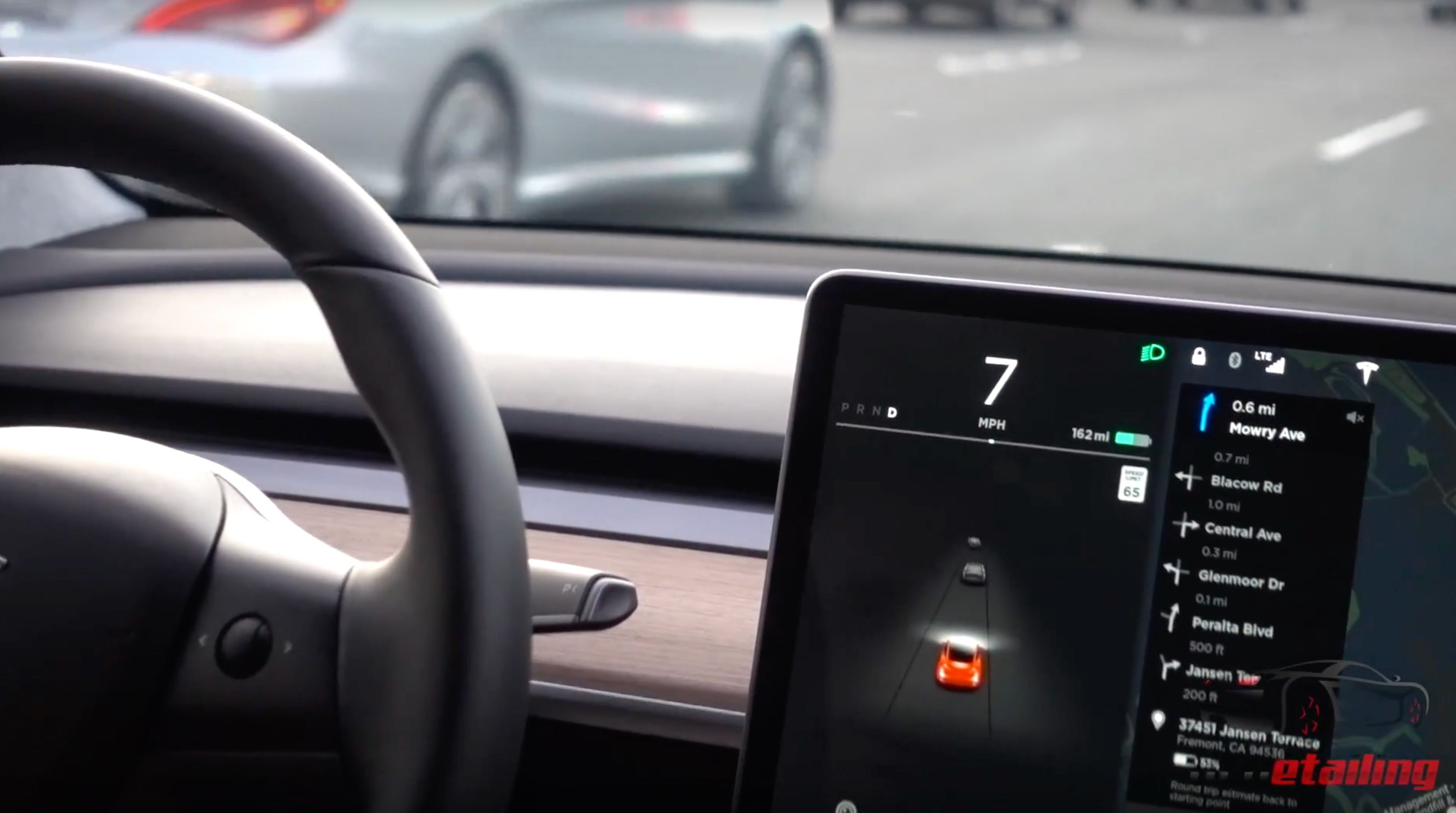 Caresoft Global had a booth dedicated to its suite of services at the recently-held 2018 North American International Auto Show. The auto benchmarking company’s booth, which featured a Model 3 skeleton, became a point of interest for many attendees of the event, several of whom appeared to be employees of Tesla’s rivals.

In a statement to the Wall Street Journal, Caresoft Global business manager Prideep Subramaniam stated that the company has attracted a lot of interest lately. The Caresoft executive even noted that just recently, members of a Chinese auto firm flew over just to test drive the vehicle and acquire data on the Model 3.

“There are people who flew down from China just to have a test drive with us,” Subramaniam said, according to a WSJ report.

Caresoft has been able to acquire several Model 3 by purchasing second-hand vehicles from early buyers of the electric car. According to the company, it has paid Tesla owners up to $100,000 to acquire a Model 3 in the used car market.

While Tesla seems to be showing signs that the mass production of the Model 3 is well underway, the vehicle is still pretty rare, with only a few thousand of the electric cars being delivered to reservation holders to date. This, of course, makes it incredibly difficult for Tesla’s competitors to acquire units that they can analyze.

This is where Caresoft Global’s services come in. Caresoft offers a suite of services for parties interested in the Model 3. As noted in the company’s official website, the firm provides a service it dubs as Competitive Assessment, which, as the company states, takes the field of “automotive benchmarking to a whole new level.” Caresoft utilizes high-energy scan technologies integrated with a variety of methods to extract entire vehicle parametric CAD data. The auto-analysis firm also provides information on the material linearity of the Model 3, as well as schematics of the electric car’s motor and wiring structure.

As noted in the WSJ report, however, Caresoft Global’s services come at a very substantial price. The company, if any, knows the value of its Model 3 data, and it is currently offering them to Tesla’s competitors at prices that reach north of $500,000. While this amount seems exorbitant, it is pertinent to note that carmakers traditionally allow a significant amount of their budget in competitive analysis and study. Thus, the half-million price tag of Caresoft’s Model 3 data might actually be, at least for Tesla’s competitors, a small price to pay.