In a series of tweets this weekend, Elon Musk stated that the production for the dual motor AWD version of the Tesla Model 3 could start production as early as July. White seats for the mass market compact electric sedan could be introduced in the same month as well.

Musk’s update on Twitter came as a response to Brandon Ledford, a Model 3 reservation holder, who asked for a timeline on when the dual motor configuration would arrive. Not long after Ledford’s inquiry, Musk responded, explaining that options such as dual motors would be offered when the production ramp-up of the existing Long Range Model 3 in rear-wheel drive hits 5,000/week.

“We need to achieve 5k/week with Model 3 before adding complexity that would inhibit production ramp,” Musk tweeted. 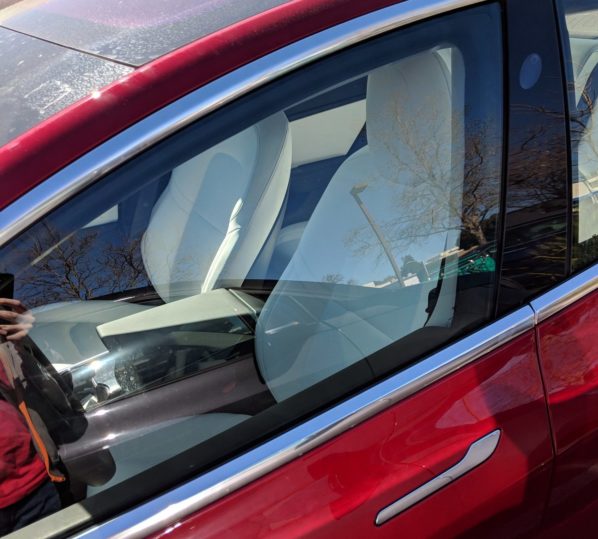 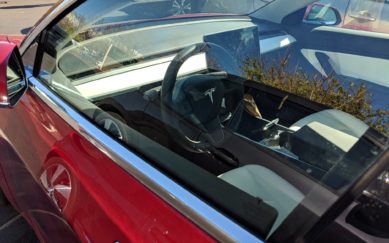 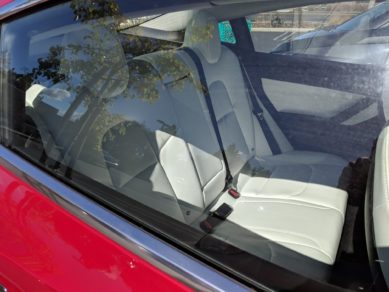 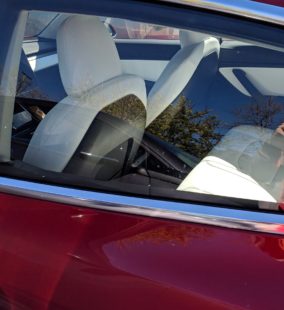 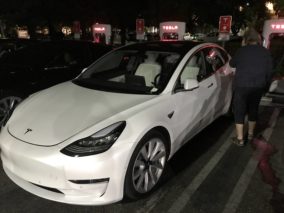 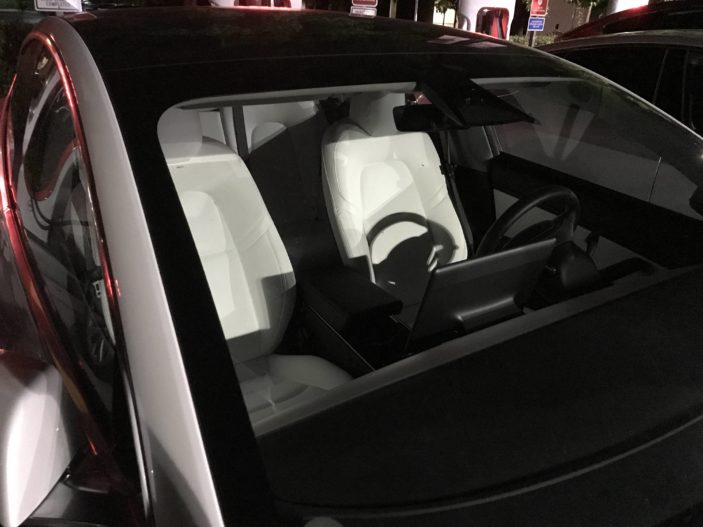 Musk added an afterthought to his explanation, stating that the dual motor configuration would probably be available in July. As soon as Musk gave a timeline for the AWD option for the Model 3, another Tesla enthusiast inquired about the availability of white seats for the car. The Tesla CEO responded to this inquiry as well, stating that the white seat option for the Model 3 would be introduced in “similar timing” as the dual motor.

Considering Musk’s recent updates on Twitter, July might prove to be a pivotal month for Model 3 reservation holders. With production expected to reach a steady 5,000/week rate by then, Tesla would finally be able to roll out new configurations for the vehicle. Other options, such as the $35,000 standard-range variant, as well as the much-anticipated Performance version with Ludicrous Mode, would likely follow after.

Sightings in the wild appear to be building up towards the release of the Model 3’s dual-motor AWD and white interior configurations. Back in February, we reported on a Model 3 with a dual-motor VIN being spotted in San Francisco, CA. The sighting of the vehicle was shared on Twitter by Ryan McCaffrey of the Ride the Lightning podcast.

A Model 3 with white interior was also spotted in February near Tesla’s OSH showroom in Palo Alto, CA. From what could be seen in pictures taken of the vehicle, the color scheme of the electric car’s interior appears to have been changed from the car’s prototype, with some elements such as the center console being black instead of white. The headliner for the Model 3 near the OSH showroom was also white, in contrast to the prototype of the vehicle, which had a distinct black headliner.

Showing his trademark charm on Twitter, Elon Musk also pledged to take corrective action for Model 3 line-waiters who are still waiting for their configuration invites.

Musk first responded that he would be “looking into it now,” before following up with another tweet. Musk pledged to take measures to address the problem and issued an apology to his Twitter followers.

Definitely. Will take corrective action immediately. Sorry about this.