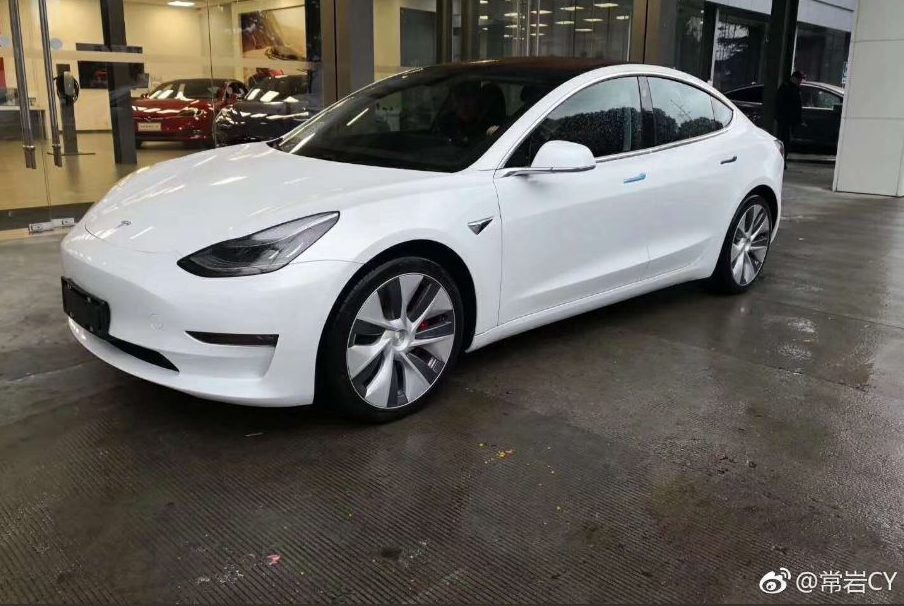 Tesla Model 3 owners in China are taking to local social media platforms to express their appreciation of their electric cars. While China is already saturated with electric vehicles from local manufacturers, customers are noticing that Teslas are a cut above the average EV not only in design and performance, but in metrics such as battery consumption as well.

Tesla owner-enthusiast and Model S/X owner @ray4tesla recently shared some of these posts from Chinese social media. One Tesla owner remarked that his Model 3, which is a Long Range RWD variant, has been showing an average consumption of 14 kwh/100 km (225.31 Wh/mi). These figures were far superior to the usual consumption of competitors, which average 20 kwh/100 km (321.87 Wh/mi) or more.

It could be said that battery efficiency is one of the concepts that Tesla has mastered over the years. Faced with more electric vehicles from competitors today, the superiority of Teslas in battery consumption is difficult to argue. During a highway test between the Tesla Model X and the Jaguar I-PACE last year, for example, reviewers from nextmove in Germany were quite astonished to see a large gap in efficiency between the two SUVs. The company found that the I-PACE’s consumption averaged 22.5 kWh/100 km (362 Wh/mi) at speeds between 93 km/h (58 mph) and 110 km/h (68 mph), far higher than the larger and heavier Tesla Model X’s 17.5 kWh/100 km (282 Wh/mi).

Tesla also showcased its pedigree in efficiency in its recent refresh of the Model S and Model X. Both vehicles’ Long Range versions retained their 100 kWh battery pack after the update, but the cars showed a ~10% improvement in range. A test of the refreshed Model S by MotorTrend hinted that the electric sedan might be capable of achieving 400 miles of range per charge. That’s comparable to the range of Rivian’s top-tier R1S and R1T, and those trucks are equipped with a 180 kWh pack.

China’s fondness for the Tesla Model 3 appears to be increasing by the month. Since deliveries of the vehicle started in the first quarter, Chinese customers have given the Model 3 a warm welcome. The reception is not surprising, considering that the electric sedan is pretty much the best bang-for-your-buck Tesla in the country today. The Model 3 Performance is particularly compelling for buyers as well, thanks to its competitive price against rivals like the BMW M3.

What is rather interesting is that Tesla’s Model 3 push into China is only in its initial stages. Gigafactory 3, which is under construction in Shanghai, is designed to produce affordable versions of the Model 3 sedan and the Model Y SUV once it is operational. The facility’s buildout has been incredibly quick, with the factory shell of the project’s Phase 1 area now coming into form. Barring any unexpected delays, estimates point to Model 3 production trial runs to begin as early as September.