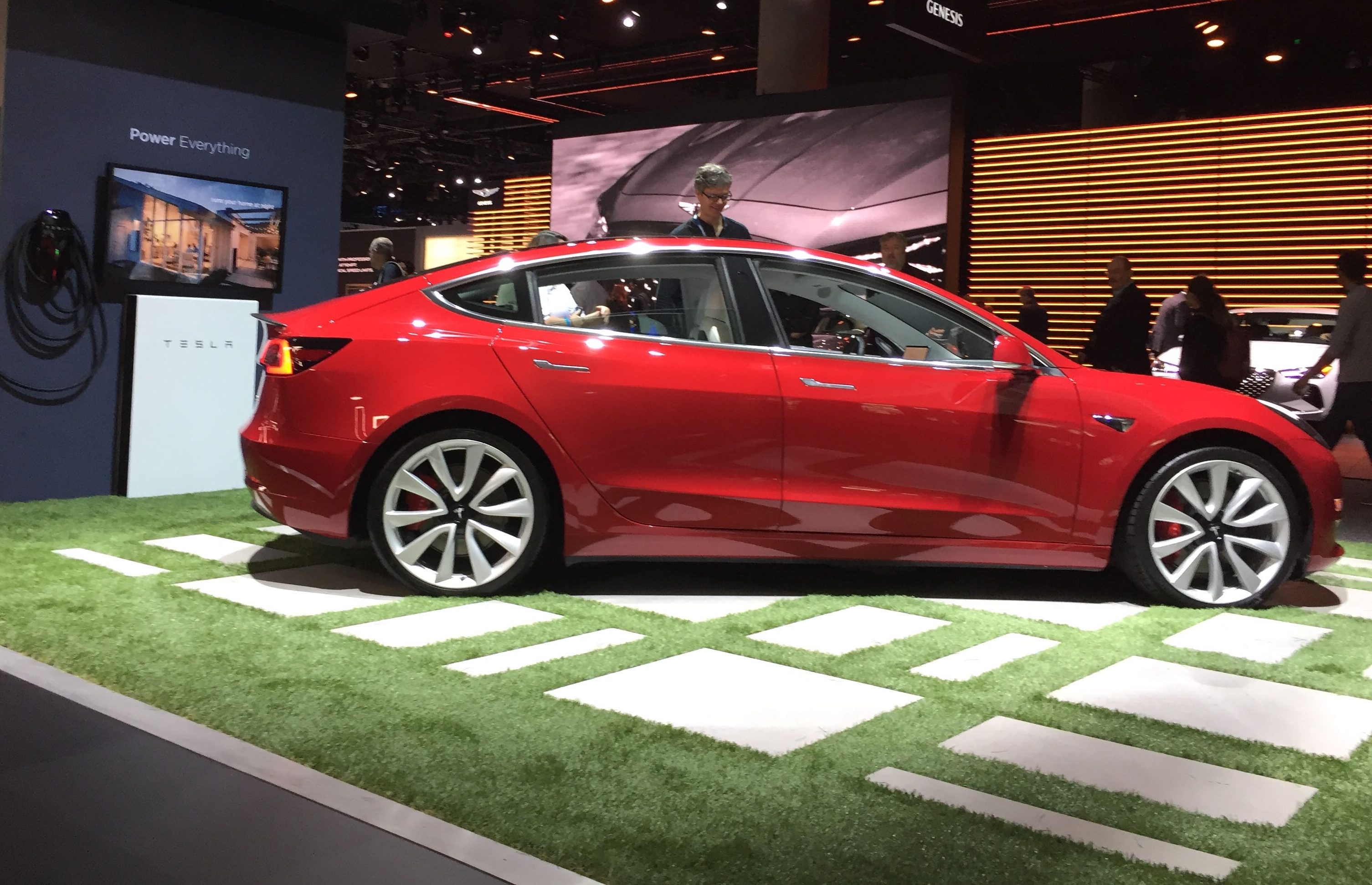 The Tesla Model 3 is back among the list of the United States’ best-selling passenger cars in the market today. As revealed by the figures of auto sales tracking website GoodCarBadCar, the Model 3 was the 9th best-selling car in the country in April, the first time it breached the Top 10 list since December 2018.

The Model 3 made a significant impact on the US’ passenger car market last year, ending December as the 5th best-selling car in the market with 25,250 units sold. When the year ended, the Model 3 was only behind the four most ubiquitous passenger cars in America: the Toyota Camry, Honda Accord, Honda Civic, and the Toyota Corolla. Unfortunately for the electric sedan, it dropped out of GCBC‘s Top 10 best-selling passenger cars list from January to March 2019 as Tesla focused on pushing the vehicle to international markets, and as the federal tax credit for US buyers was reduced to $3,750.

The auto sales tracking site only registered 6,500 Model 3 sold in January and 5,750 in February, though sales of the electric sedan saw a spike in March as more affordable variants like the Standard Range Plus were introduced. GCBC listed 10,175 Model 3 sales in March, which was a considerable increase over January and February’s figures but not enough to make it to the sales tracking site’s Top 10 best-selling passenger cars’ list.

GoodCarBadCar listed 10,050 Model 3 sales in April, and while the number is less than March’s figures, it was nonetheless enough to earn a place in the month’s Top 10 list for best-selling passenger cars. The Model 3’s numbers are quite impressive overall, especially since most of its competitors, including the Toyota Camry, Honda Accord, and Toyota Corolla, saw declines in year-over-year sales, possibly due to the US auto market shifting heavily towards the SUV and truck segment.

These factors all but make the Model 3’s comeback even more impressive. It should be noted that large numbers of Model 3 produced by Tesla today are sent to international markets, which means that the United States is only receiving a portion of the electric cars being manufactured by the company. Model 3 buyers also get tax credits that are half of what buyers in 2018 received. Thus, the over 10,000 Model 3 sold by Tesla in March and April all but hint at some serious, steady demand for the electric sedan.

Tesla is expected to continue its international Model 3 push this year, with the company opening orders for right-hand-drive territories this month. Model 3 deliveries for these markets, which include the UK, Australia, Japan, and Hong Kong, are expected to begin at the latter half of the year.