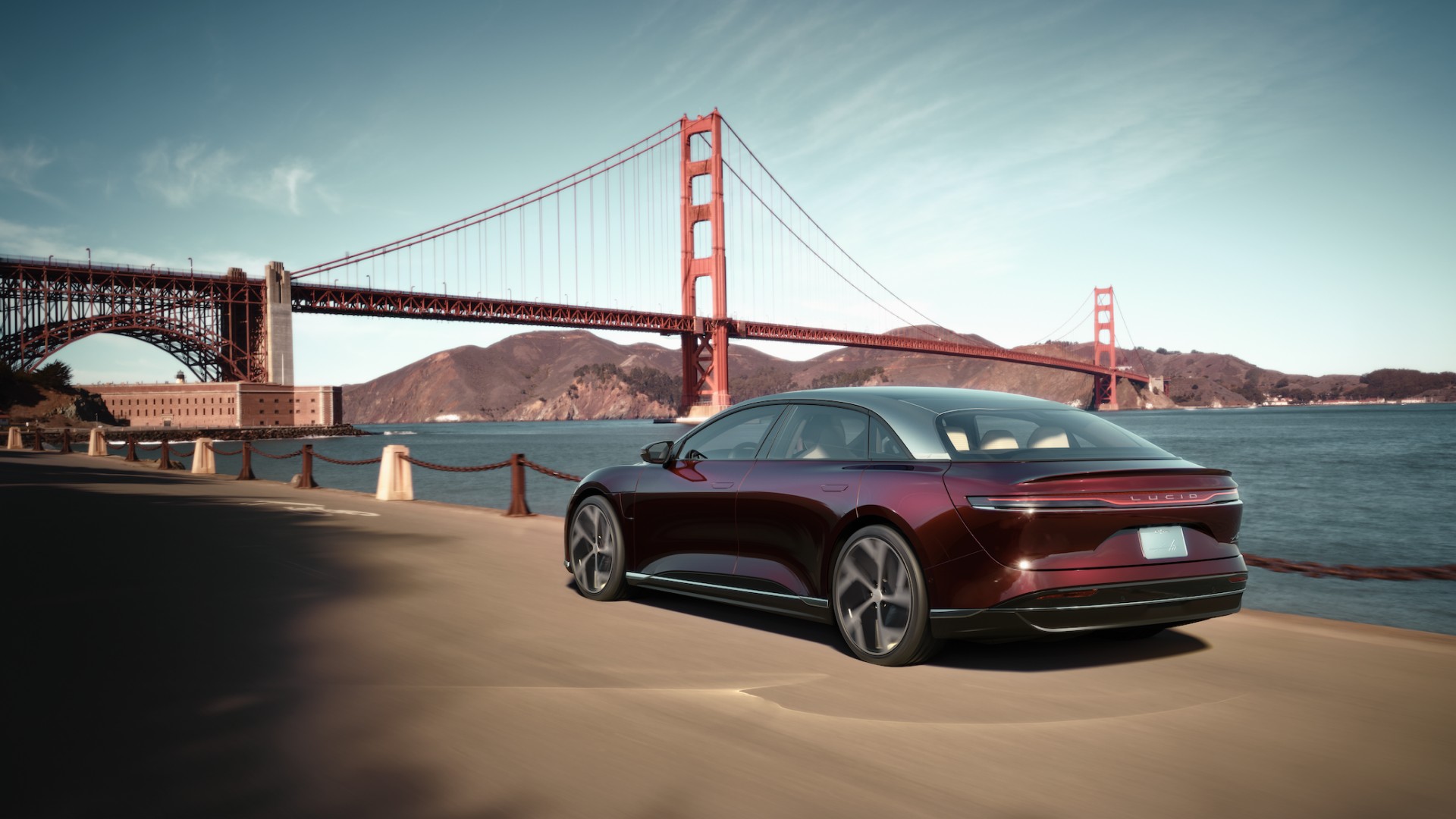 The Tesla Model 3 Long Range was rated the greenest EV in the US battery electric vehicle market by Bloomberg Green’s Electric Car Ratings. The Lucid Air followed close behind, coming in second place in the ratings.

Meanwhile, the Lucid Air ranked second in the ratings with 70.5/100 greenpower. It’s interesting that the Air ranked second despite having the largest battery of 112 kWh among all the cars that made it to the list. Lucid’s vehicle also has a more range than the Model 3 LR at 451 miles versus Tesla’s 358 miles. However, the Air’s charging speed is higher at 20.1 miles per minute.

The ratings also revealed why Tesla still leads the EV market by a mile. Besides the Tesla Model 3, the Model S and Model Y Long Range also made Bloomberg’s top five greenest EVs in the US market.