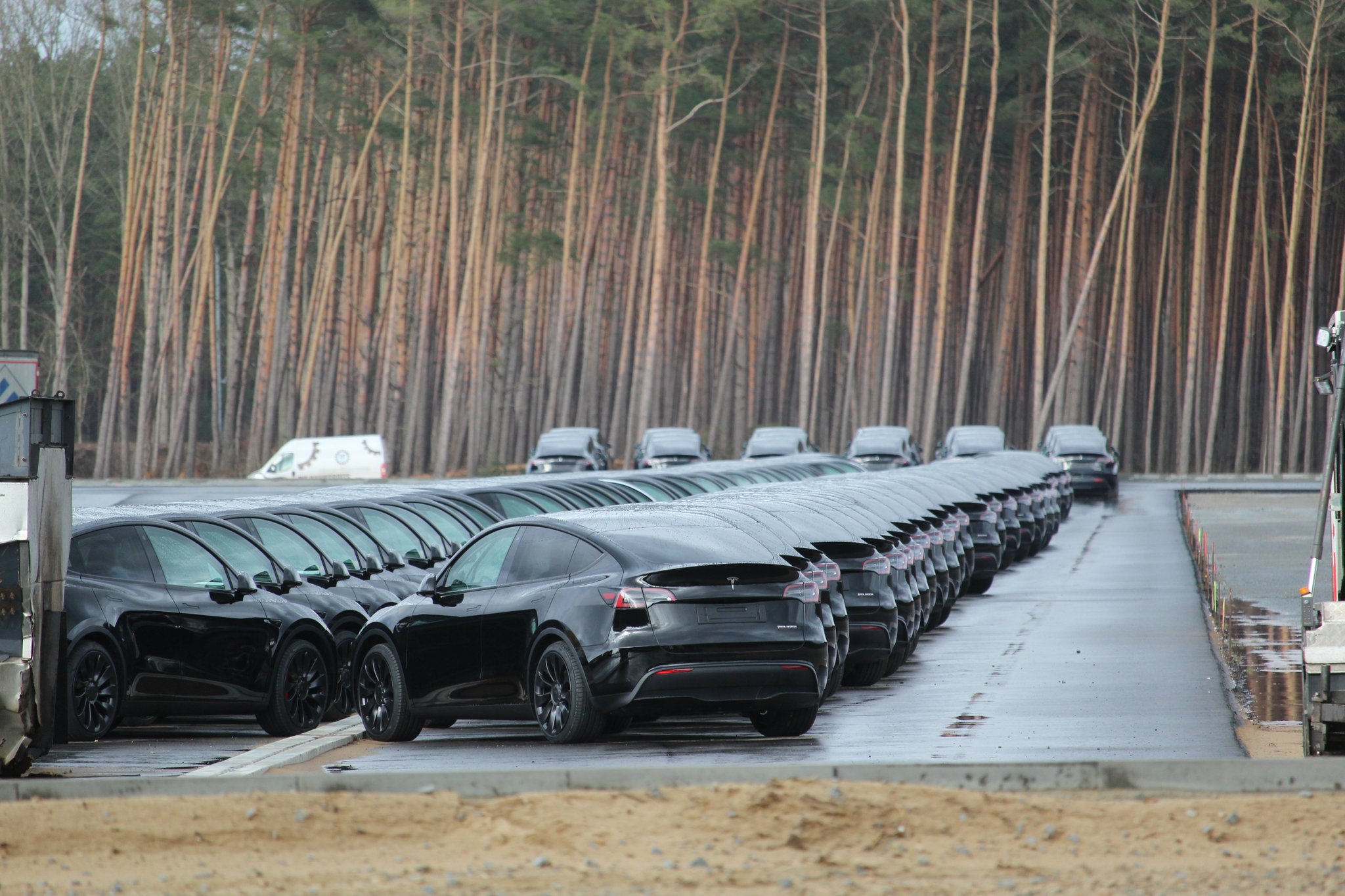 Tesla is still the leading automaker in the battery electric vehicle market. General Motors and Volkswagen have set their eyes on taking Tesla’s crown, but the Elon Musk-led company isn’t letting up, so it won’t be easy.

According to Barron’s, BYD was the closest top seller to Tesla selling 323,519 vehicles in the first six months of this year. In third place is SAIC —which has a joint venture with General Motors—selling 154,623 cars in the first two quarters of 2022. Europe’s top-selling BEV maker Volkswagen came in fourth place with 151,545 vehicles sold.

Tesla experienced some supply chain challenges in the second quarter, and Giga Shanghai was hit by lockdowns in China, accounting for the slight drop in delivery numbers compared to Q1 2022. Tesla China seems to be recovering and preparing to return with a vengeance.

Some of Tesla’s delivery estimates are already well into next year. Increasing production capacity will probably help the company chip away at those deliveries and get vehicles to their owners faster.