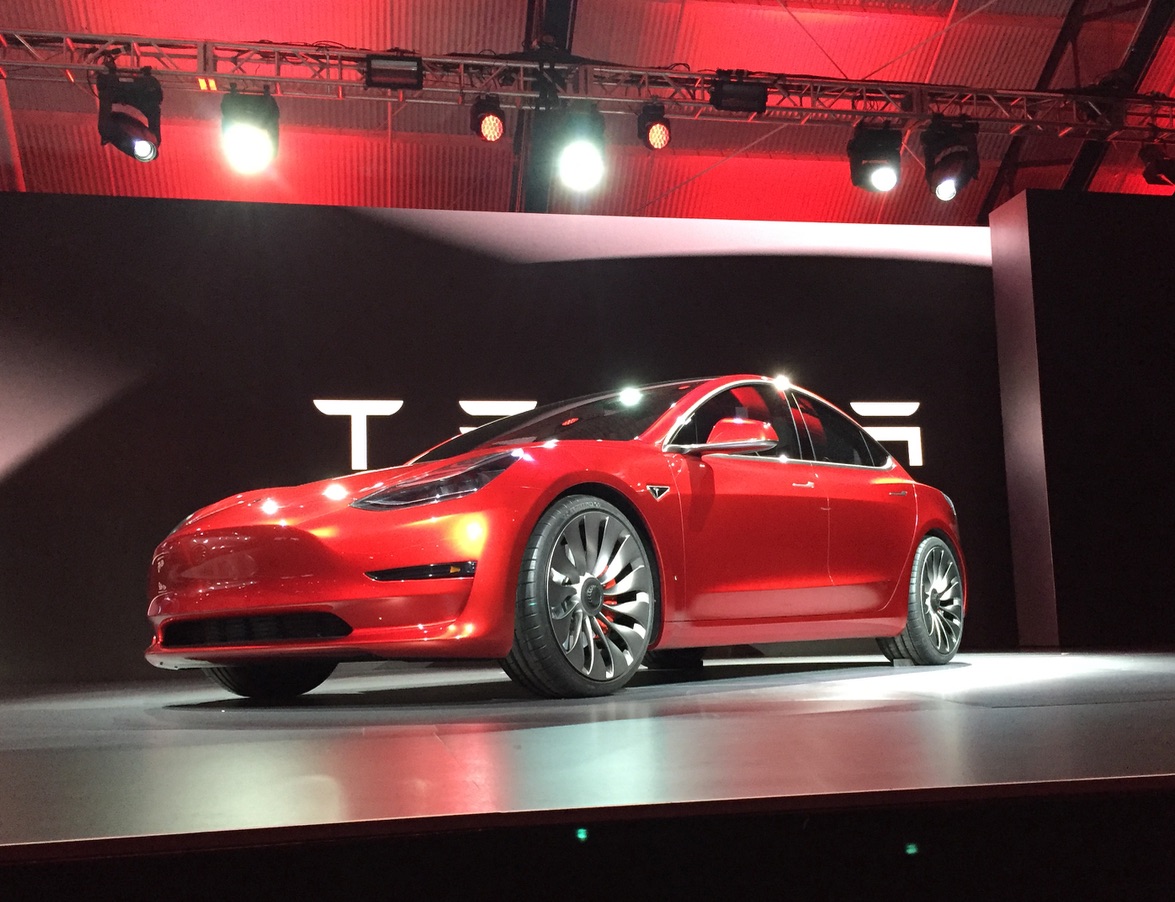 New Tesla Model 3 hidden details emerge as Elon Musk goes on Twitter to answer questions around the trunk, drivetrain and dashboard. Plus a video overview of hidden details from the Model 3 prototype vehicles.

Since the Model 3’s unveiling last Thursday, Elon Musk has receiving a lot of feedback on how the car could be improved. That prompted this response from Musk.

In general, product comments, suggestions and criticisms are always welcome

What about the size of the trunk?

Several of those suggestions have focused on the size of the opening for the trunk. Quite a few have suggested the designers should go back to the drawing board and make the car a hatchback. That’s not going to happen, Elon says.

@Christiano92 @Inspron @Jerry22499879 won't be a hatchback, but we should be able to increase the opening width and height

Other news from Elon

In his most recent tweets, Elon has suggested the Model 3 will have an optional tow hitch available and that there may be changes to the nose of the car. He also says that the dual motor, all wheel drive version of the car will be less than a $5,000 upgrade over the single motor, rear wheel drive standard configuration. That’s good news for Model 3 buyers and makes the dual motor option less expensive than it is on the Model S.

About that steering wheel

The car as shown last Thursday at the Model 3 unveiling event had a steering wheel with an unusual oval shape. But that’s not what buyers of the production car will get.

Musk goes on to say that the controls that will be part of the actual car will be quite different than anything anyone has ever seen in a car before and feel more like a spaceship.

@HBL_Cosmin Wait until you see the real steering controls and system for the 3. It feels like a spaceship.

What does that mean? You would have to possess a mind as agile as Elon Musk’s to know for sure, but keep in mind that Elon is also head of SpaceX and knows a thing or two about what the controls of a modern spaceship should look like. This picture of the interior of the new Dragon space capsule that will take human beings into orbit later this year on a voyage to the International Space Station has been circulating today on the internet. If that is a hint about what direction Tesla is going in for the design of the Model 3 controls, it is enough to get people very, very excited. Musk has promised more will be revealed when Phase 2 of the Model 3 introduction takes place closer to the beginning of production. But he loves to tweet. Stay tuned. We could learn more from Elon at any moment.

In the meantime, here’s a great video posted by Trevor Page on YouTube that outlines some of the hidden details seen on the Model 3 prototype.