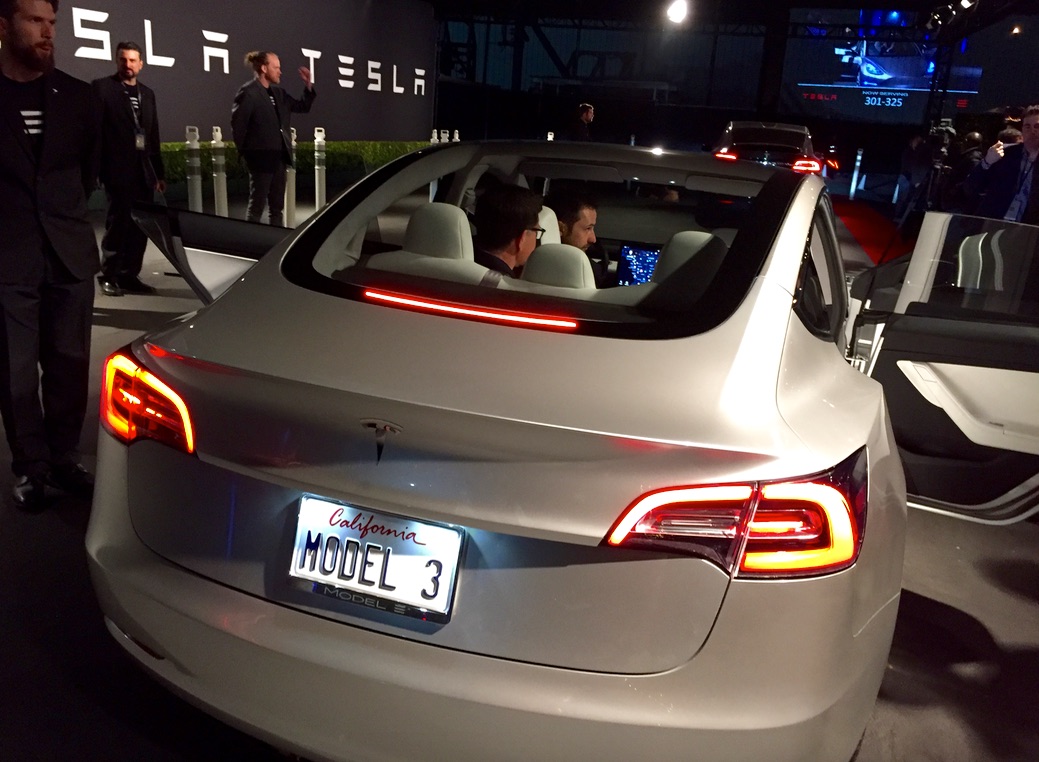 There’s a Reason for the Tesla Model 3 Trunk Design

Bjorn Nyland has commented in a video that the trunk opening in the Model 3 is smaller than anticipated. He questions whether the car will be able to carry enough luggage on road trips.

Amid all the positive response to the Tesla Model 3, a few people have questioned why the car is not a hatchback and instead utilizes a traditional style trunk but with a small opening. Among them is one of Tesla’s biggest fans and YouTube personality Bjørn Nyland of Norway who won tickets to the Model 3 event through the second referral program.

Bjørn made a video about his impressions of the Model 3 after having experienced a test ride during the unveiling event. One of his comments was a concern about the size of the car’s trunk. At the 10:30 minute mark of the video, Bjørn describes the car as having a limited trunk opening. Elon Musk said at the reveal that a 7 foot long surfboard will fit inside the Model 3. But while the car can carry long items, its ability to carry tall items is considerably less than the Model S and Model X which sports a hatchback design.

In an impromptu Twitter ask me anything (AMA), Elon addressed concerns around the small Model 3 trunk lid and said that a bike will fit. But more importantly Musk explained why the Model 3 trunk was designed the way it was.

@CmaxVs Only way to get enough rear passenger headroom was to move the rear roof cross-car support beam. A bike will still fit no problem.

You see, the Model 3 has one huge swooping piece of glass that extends from the base of the windshield and all the way to the beginning of the trunk line. By moving the rear cross support beam on the Model 3, combined with the open airy feeling from the glass roof, designers were able to provide a much roomier feel for passengers within the rear seat.

Below is a side by side comparison of the rear trunk design between a Model 3 (left) and Model S (right). 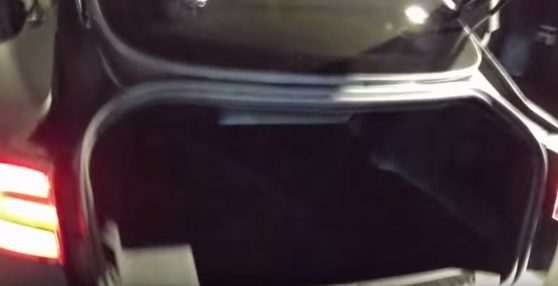 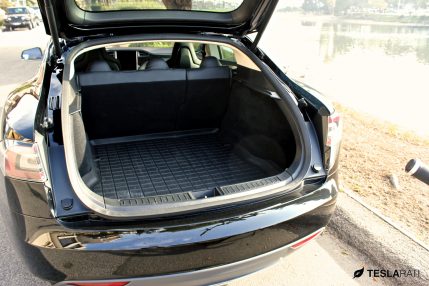 There’s a Reason for the Tesla Model 3 Trunk Design