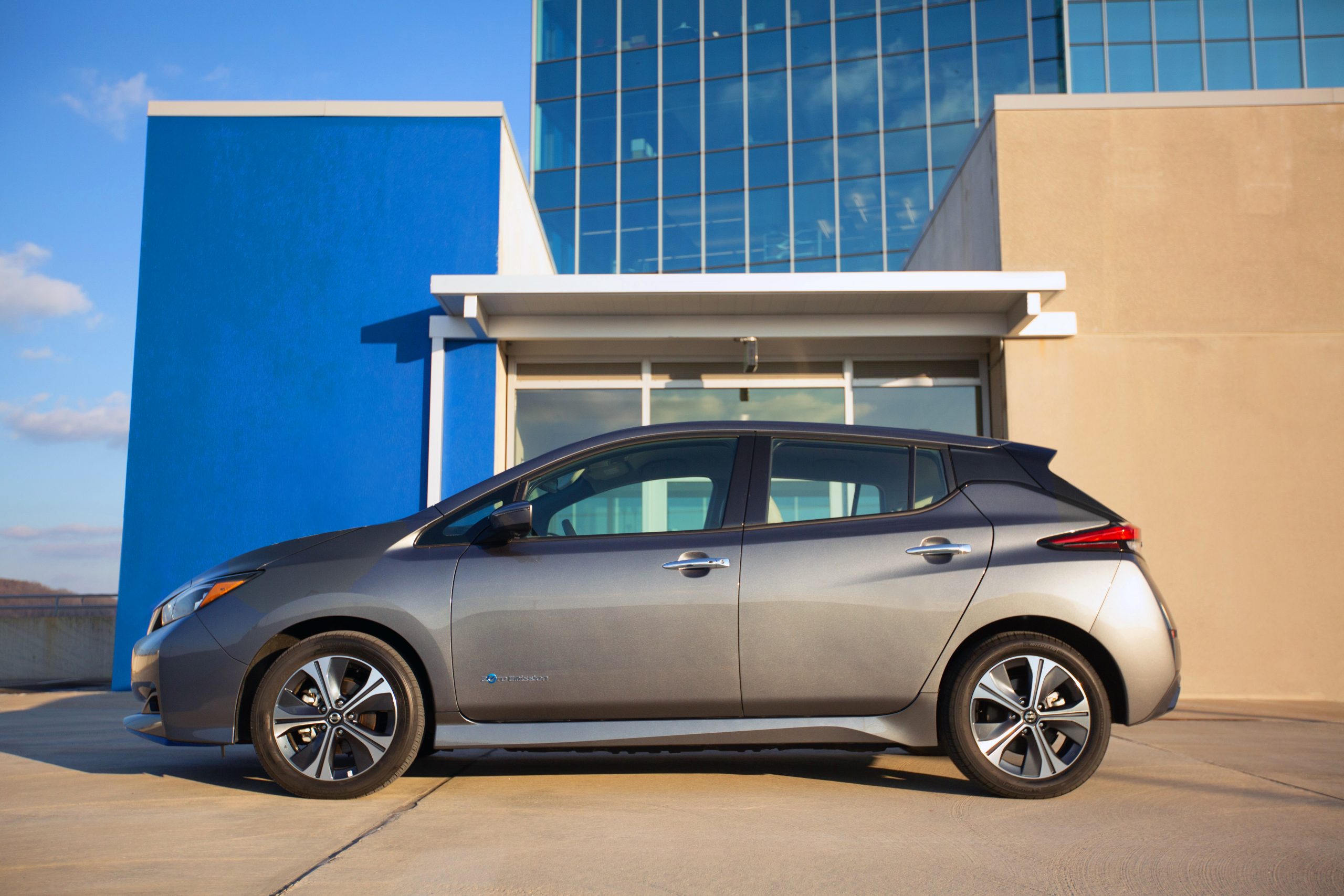 Data from real-world testing involving 99 cars — half Tesla Model 3s and half Nissan Leafs — found that the Leaf was more efficient on average than the Model 3.

According to research done by Recurrent, an EV testing and analysis firm, 500,000 data points of efficiency metrics logged between November of last year and March of this year, representing roughly equal groups of Tesla Model 3s and Nissan Leafs, highlighted a strange occurrence. The Leaf group was more efficient on average than the Model 3 group — 3.7 miles per kWh compared to 3.4 miles per kWh.

Before looking at Recurrent’s results, it is important to recognize that the Model 3 is, according to multiple metrics and measuring groups, considered as one of the most efficient vehicles. According to FuelEconomy.gov, their “MPGe” (miles per gallon equivalent) metric lists the Model 3 Standard Range Plus RWD as the most efficient vehicle in their database, scoring 142 mpge. In comparison, the 2021 Hyundai Ioniq Electric scored 133 mpge, the Lucid Air 131 mpge, and the newest model Leaf 111 mpge.

Another similar study done by the American Council for an Energy-Efficient Economy (ACEEE) found that the Model 3 used some of the least energy per 100 miles compared to a variety of rivals.

Despite these data points, Recurrent notes that the Nissan leaf proved to be the more efficient vehicle, even in adverse weather conditions. Further, older model year Nissan leafs achieved higher efficiency in most weather conditions compared to their newer counterparts.

So what could have accounted for the Leaf group achieving such high levels of efficiency? Recurrent points to driver behavior as the driving factor. Nissan drivers must maximize the range that their vehicle is capable of, which is often a fairly limited total range. Recurrent says drivers are incentivized to drive more cautiously.

On the other hand, Tesla drivers may drive more “regularly”; using air conditioning, accelerating quickly, etc. Each of these factors drives down the efficiency of the Tesla vehicles.

On top of this, Recurrent says “Nissan drivers see their cars as an extension of their values. This means they are more likely to pay attention to their efficiency and alter their preferences to maximize it.”

The main takeaway should not be that Tesla has not designed an efficient vehicle, nor should it be said that Nissan (while performing admirably) has designed an incredibly efficient vehicle. The clear trend is that driver action, much like in ICE vehicles, is one of the predominant factors determining the efficiency of a vehicle.

A few questions remain nonetheless; should manufacturers be incentivizing more efficient driving, or should the primary goal be to offer the best overall experience to drivers? And as EVs become more common, will focus switch from range or charging speed to efficiency?