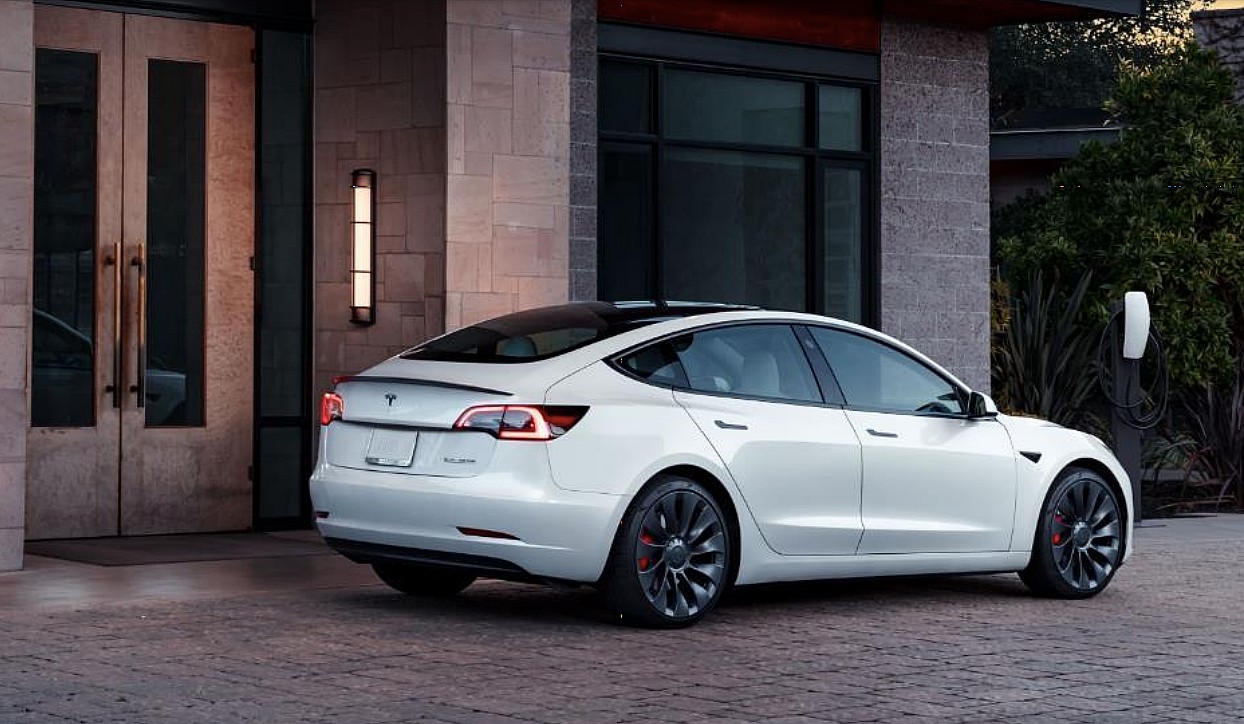 Tesla’s electric vehicles are becoming a big hit among Uber drivers. One driver, Heidi Barnes from California, recently noted that she has more than doubled her tips since she ditched her Toyota Camry for a Tesla Model 3.

Barnes had been driving for Uber for some time, but with the recent hike in gas prices, the cost of fueling her Camry shot up from about $60 a day to over $100. At that point, it became extremely difficult to make a decent profit from ferrying passengers around her area.

“It was a huge push to get in a Tesla sooner rather than later,” she said.

Fortunately for Barnes, Uber has a deal with Hertz that allowed her to rent a Tesla for $344 per week. The rate includes insurance, basic maintenance, and unlimited miles. The amount seemed substantial, but the Uber driver soon realized that she was actually saving money driving a Tesla Model 3.

Including the cost of charging the Tesla, Barnes was spending about $450 a week to drive the Model 3. That’s not bad considering that the Model 3 was the “car of her dreams.” It is also substantially less than the $600 she needed to fuel her Camry with today’s gas prices. Within the first week with the Tesla Model 3, Barnes had already covered the cost of the vehicle’s monthly rental.

But that’s not all. By picking up passengers in a Model 3, Barnes realized that more of her customers were willing to give generous tips. The difference between the tips she got from her Camry and the Model 3 was significant.

“They’re a lot more generous. Usually I’m lucky to get $1 to $3 tips, but it’s now $10 or $15, sometimes consecutively,” Barnes said, according to a Bloomberg report. Barnes noted that she ended up netting over $2,600 during her 25-day rental of the Model 3. That’s more than double the $800 to $1,000 she typically received from driving her Camry.

With gas prices on the rise, electric vehicles like Teslas are becoming preferable choices for ride-sharing drivers. Just recently, Uber noted in a press release that since it launched its Hertz partnership eight months ago, over 15,000 drivers have opted to drive a Tesla for their ride-sharing work.

What’s quite impressive is that among the Uber drivers who opted to rent a Tesla through Hertz, about 95% were driving an EV for the platform for the first time. And among this number, about 92% have noted that they are now considering buying their own electric cars in the future.