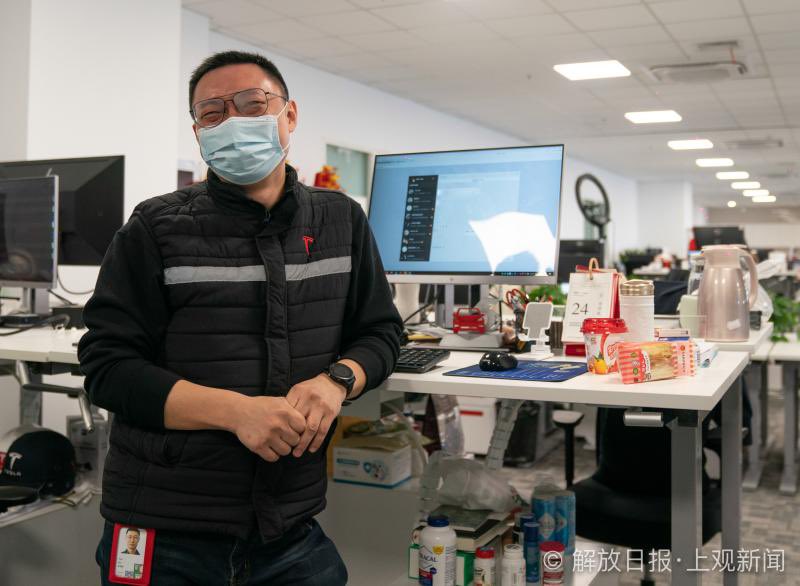 Tom Zhu, Tesla’s top China executive, will be overseeing the company’s Asia Pacific operations. Zhu is one of Tesla China’s hardest workers, with previous reports stating that the top executive was among those who lived in Gigafactory Shanghai when the company was faced with the city’s recent Covid-19 lockdowns.

Amidst Elon Musk’s efforts to optimize Tesla’s workforce, the company has reportedly changed the way it structured its management in the Asia Pacific region. Among the changes involved executives in the region now reporting to Tesla Greater China instead of the company’s United States division.

Citing individuals reportedly familiar with the matter, Bloomberg noted that Tesla’s senior managers in the Asia Pacific area will now be reporting to Tesla China executive Tom Zhu. The position had previously been held by an executive from the United States, according to the publication’s sources.

Zhu would likely be a notable leader for Tesla’s Asia Pacific operations. As the top executive of Tesla China, Zhu was incredibly hands-on. This became particularly evident during an interview at Gigafactory Shanghai, which showed that Zhu does not even have an office. His workstation at Giga Shanghai is simply situated alongside everyone else.

Reports from China during Shanghai’s stringent Covid-19 lockdowns also suggested that Zhu lived in the electric vehicle factory since March 28, the start of the lockdowns. This suggested that the executive stayed in Giga Shanghai even as the facility stopped its vehicle production activities. Such efforts are impressive and echo some of Elon Musk’s own (obsessive) actions when times are tough at Tesla.

Elon Musk noted last month that Tesla would be trimming its salaried workforce by about 10% over the next three months. In later comments, Musk noted that the overall reduction in Tesla’s global staff would be around 3.5%, especially as hourly staff members are still expected to grow.