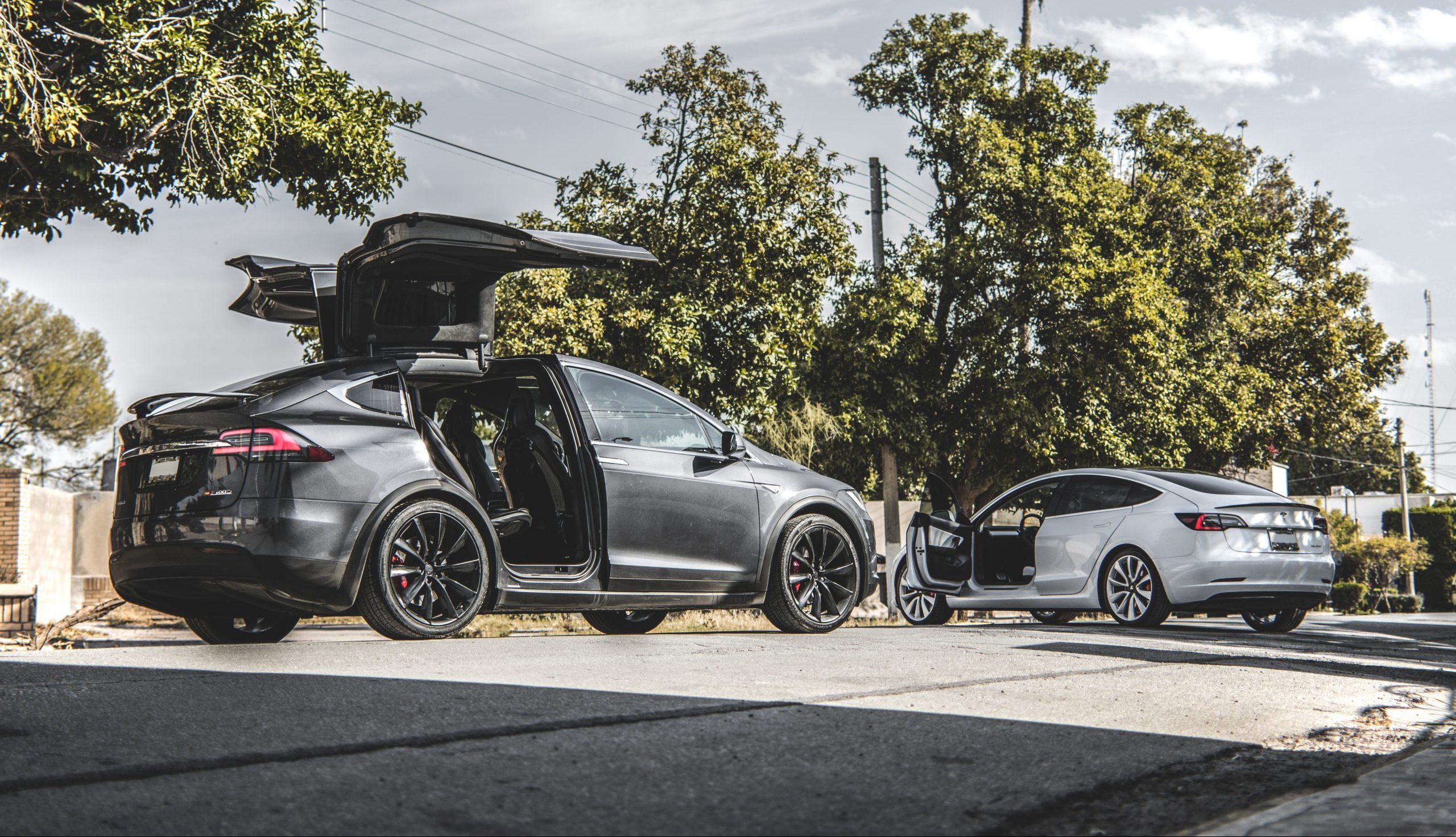 UK-based automobile magazine What Car? recently published the results of its 2021 Car of the Year awards. As could be seen in the firm’s rankings, American electric car maker Tesla came away with three notable accolades, thanks to the Model 3, Model X, and the company’s over-the-air capabilities.

The Tesla Model 3 was deemed by What Car? as its 2021 Large Electric Car of the Year. Interestingly enough, it was the most affordable trim of the vehicle, the Standard Range Plus, that was deemed most remarkable by the automotive magazine. The publication credited the Model 3’s balance of range, performance, technology, and price as key drivers for its award, and Tesla’s Supercharger Network was also cited as a key advantage in the vehicle’s ownership experience.

Tesla’s largest and most pricey vehicle, the Model X, also came away with an award, with the publication naming the all-electric premium SUV as its Best Large Electric Car for Big Families. The motoring agency took particular note of the Model X’s practical features, such as its ample and comfortable third-row seats and Falcon Wing Doors, as key selling points for the vehicle. Its long range and performance were also lauded, together with its use of Tesla’s Supercharger Network.

Yet perhaps the most interesting award that Tesla earned in the What Car? 2021 Car of the Year Awards would be the motoring firm’s “Technology Award,” which was aced by the electric car maker’s Over-the-Air software updates. As per the publication, Tesla’s OTA updates have gotten so robust and advanced that they not only provide more features to the company’s vehicles; they offer more safety and performance as well.

“Thatcham Research, which conducts crash testing in the UK on behalf of Euro NCAP, tested the Model S luxury car’s safety assistance features back in 2014 and it failed to surpass those of rivals by some margin. Today, both the Model S and Model 3 are the benchmarks for those same tests. Indeed, the Model 3 scored 94% in the driver assistance category in 2019 – a full 14% more than the next best car,” the publication wrote.

The full results of the What Car? 2021 Car of the Year awards could be accessed here.

Don’t hesitate to contact us for news tips. Just send a message to tips@teslarati.com to give us a heads up