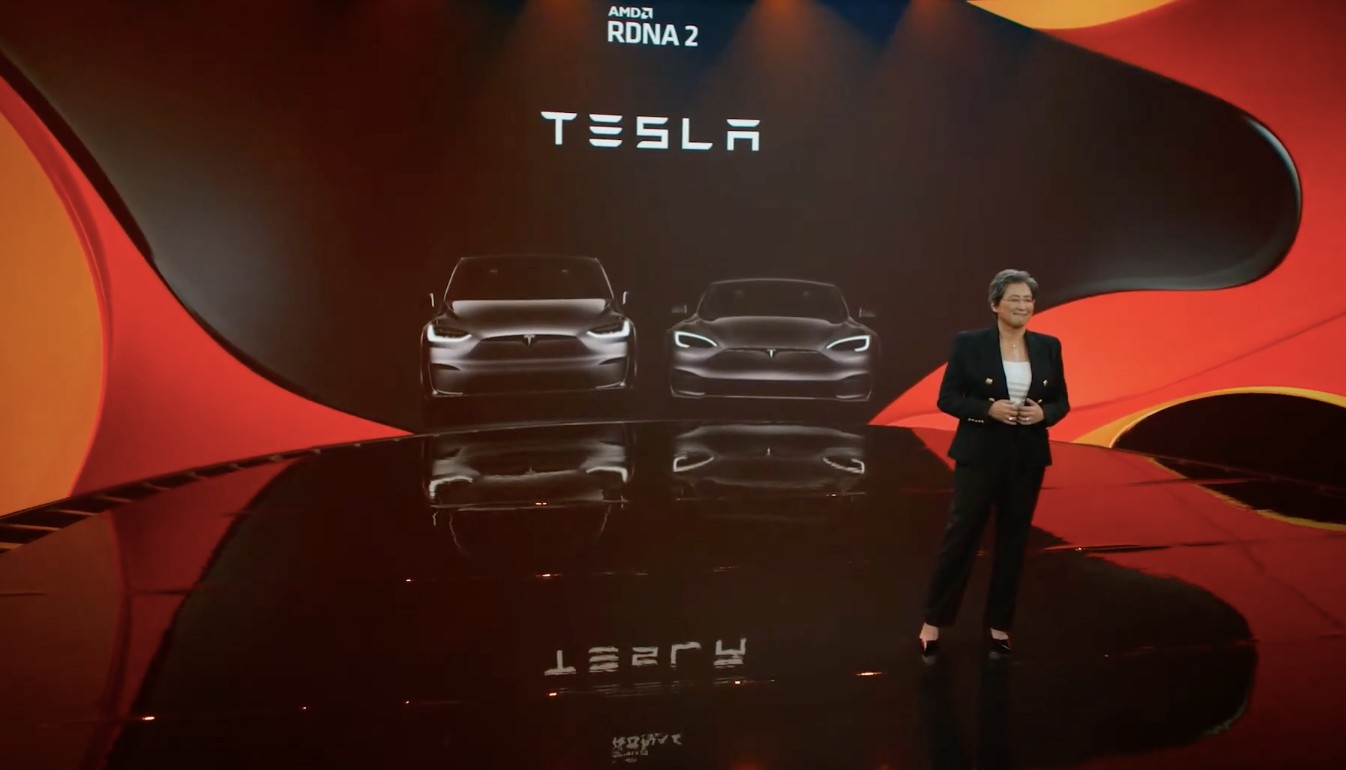 Besides the Ryzen chip, MIC Model Y Performance owners also revealed that their vehicles were equipped with a 12V lithium-ion battery like the Model S Plaid.

There are some advantages offered by the company’s new MCU unit. Thanks to its AMD-powered components, users could expect a much smoother user experience. Apps such as Netflix and YouTube should also work better, almost similar to that of premium smartphones in the market.