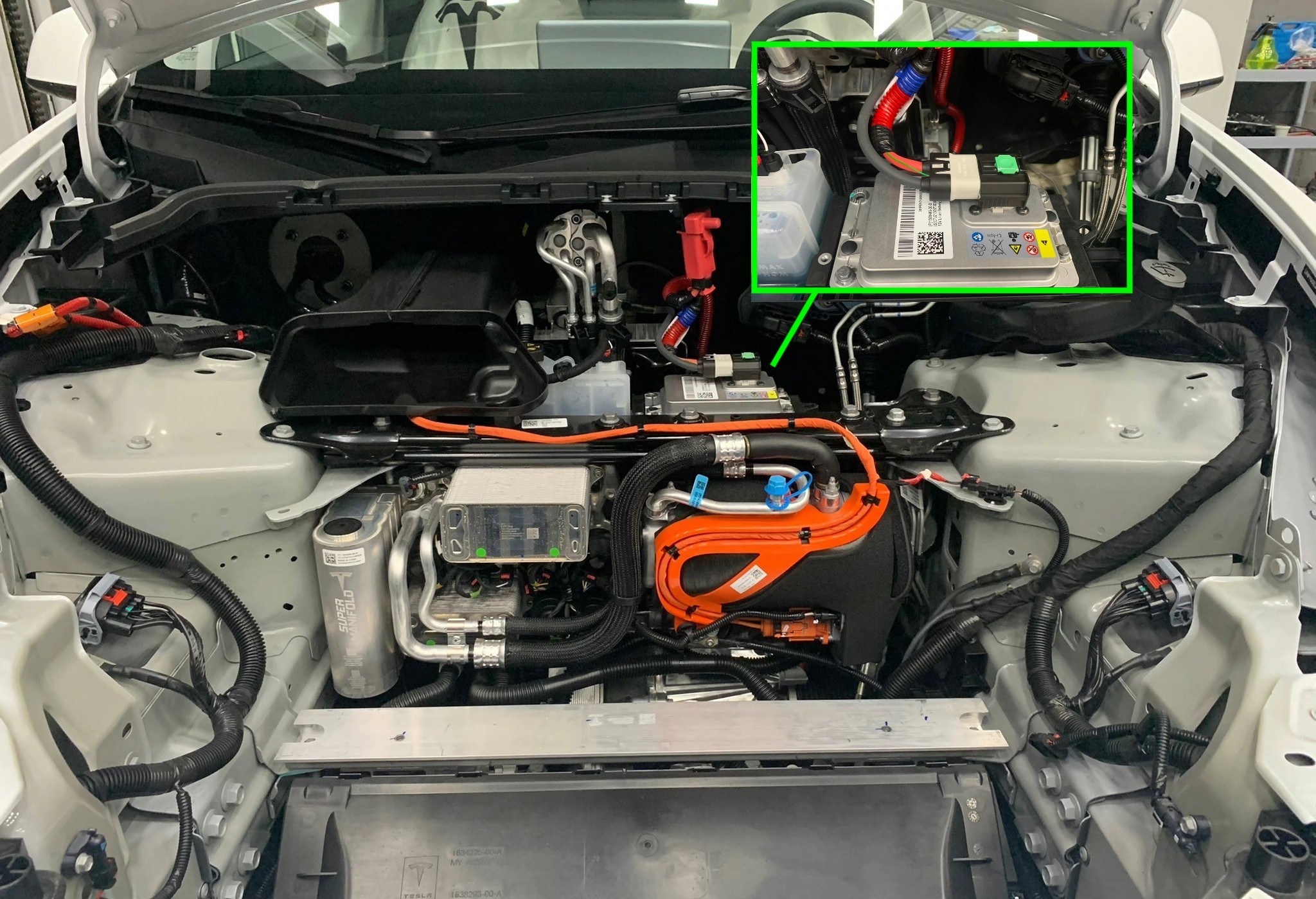 A more recent look under the hood by @xiaoteshushu revealed that the Model Y Performance is equipped with a 12V lithium-ion battery, similar to Tesla’s Model S Plaid. In June, a few sleuths discovered that Tesla decided to equip the Plaid with a 12V lithium battery instead of a conventional lead-acid battery, which has become a standard in the auto industry.

Besides a 12V lithium battery, the MIC Model Y Performance also received a new AMD Ryzen graphics chip. A few Model Y Performance owners in China recently showed off the smooth transitions in their AMD-powered infotainment systems, which are also similar to the ones used in the Model S Plaid.