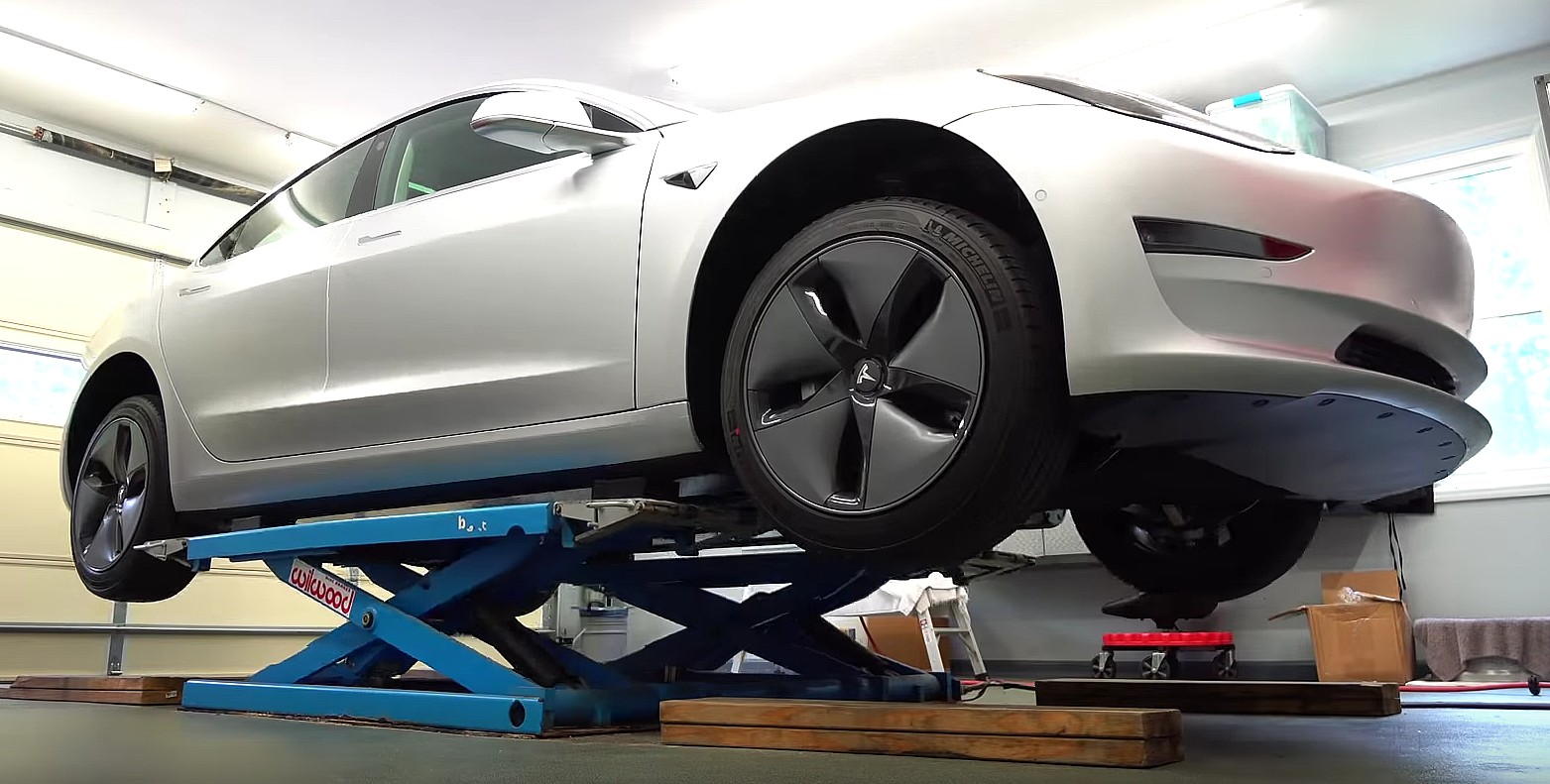 A Tesla Model 3 with paint protection film. (Credit: Like Tesla/YouTube)

Being a relatively young carmaker compared to rivals such as Mercedes-Benz and McLaren, Tesla has dealt with growing pains over the years. Critics of the company have aggressively honed in on these challenges, constantly accusing the company of producing cars with bad build quality and substandard paintwork on a regular basis (among others). A look at Tesla forums online would reveal numerous threads about individuals complaining about the paint quality of the Model S, X, and most notably, the Model 3.

According to Former McLaren detailing specialist and AP3 Paint Protection Services owner Tiaan Krige, Tesla’s alleged paint issues are, for the most part, exaggerated. Krige is no stranger to premium vehicles. Being in the paint protection business, he interacts with some of the auto industry’s most exclusive cars regularly. Just last month, AP3 worked on a McLaren Senna, one of the British automaker’s most aggressive vehicles to date. Krige’s business, which operates from Alpharetta, GA, also provides its services to Tesla’s electric cars, and one of its clients is owner-enthusiast Kim of YouTube’s Like Tesla channel.

Speaking to the YouTube channel’s host, Krige mentioned that Tesla’s paint issues remind him of those faced by McLaren back in 2014, when the British supercar maker was producing its vehicles in higher volumes. “I actually worked at a McLaren dealership in 2014 doing their new car detailing and paint prep. McLaren started mass-producing production cars in 2012, kind of the same as Tesla, but you know, McLaren is $350,000-$500,000 (per vehicle). And the dust nibs, orange peel, all the paint defects that people seem to post about on Model 3s, I see on McLarens too,” he said.

Krige did recall that there was a particular batch of Model 3 last summer that had a larger number of vehicles with paint issues, but the quality of the electric cars’ paintwork has improved steadily since then. “We see a ton of Model 3s. The paint’s fantastic on 90% of the cars… There’s been a clear, linear progression in the quality of the paint,” the former McLaren detailer added.

Tesla is a company that is continually improving. Thus, it is not difficult to assume that the paint quality of a Model 3 produced next year will likely be even more refined than the vehicles being produced today. This constant improvement was recently pointed out by former GM CEO and longtime Tesla critic Bob Lutz, who admitted that a Model 3 he encountered in the wild had flawless paint and impeccable build quality — a complete antithesis to the Tesla stereotypes that have been disseminated by the company’s critics.

“Not only was the paint without any discernible flaw, but the various panels formed a body of precision that was beyond reproach. Gaps from hood to fenders, doors to frame, and all the others appeared to be perfectly even, equal side-to-side, and completely parallel. Gaps of 3.5 to 4.5mm are considered word-class. This Model 3 measured up,” he noted.

Auto teardown expert Sandy Munro, who studied every single component of an early-build Model 3, previously noted that if Tesla had perfected the build quality of the electric sedan, it would “mop the floor with everybody.” Considering Bob Lutz’s recent comments about the Model 3’s build quality, as well as Krige’s insights on the vehicle’s paint, it appears that some floor mopping in the auto industry might soon be in order.

Watch Tiaan Krige’s insights on Tesla’s paint quality in the video below.