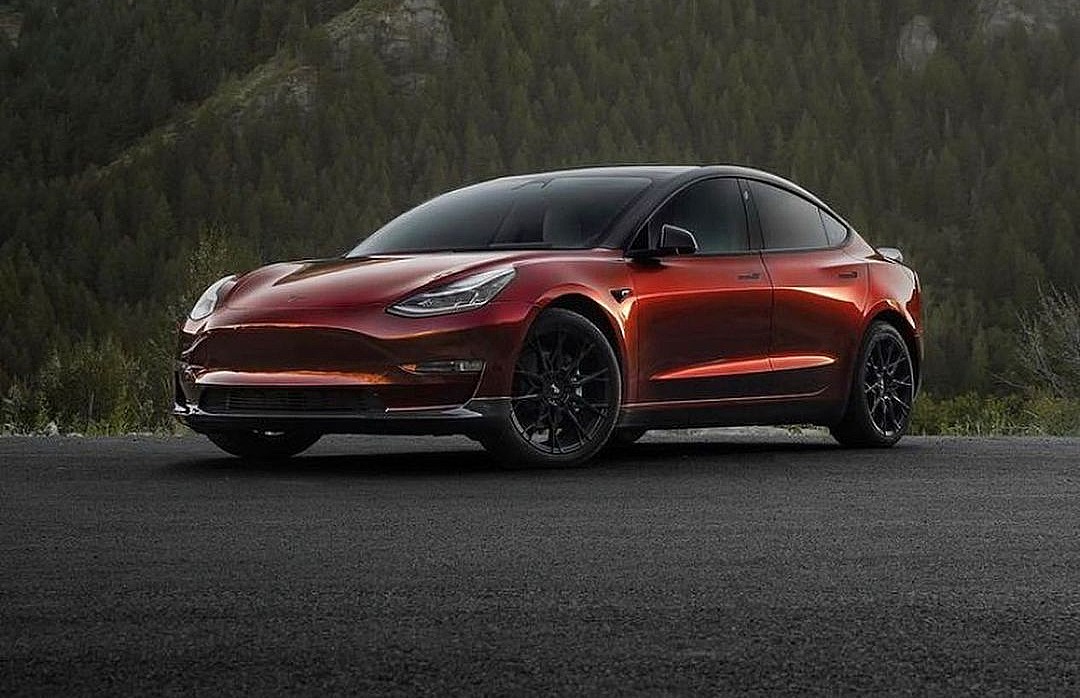 Recent reports from China have indicated that the Tesla Model 3 Performance has been registered and filed to the country’s Ministry of Industry and Information Technology. Tesla China has also declared the Model 3’s new 18” Aero and 19” Sport Wheels, hinting that domestic production of the vehicle’s “refresh” variants may be poised to begin soon.

The update was related by China-based industry watcher Changyan CY, who has been closely following Tesla’s operations in the county for years. According to the EV enthusiast, Tesla China has also registered the Model 3 Performance’s Zero-G wheels and new headlights to the MIIT. The electric car maker has updated its Model 3 lineup in China as well, with the company now registering four variants of the all-electric sedan.

Tesla China’s domestic Model 3 production in Gigafactory Shanghai has so far been focused on the Standard Range Plus and Long Range RWD variants, both of which only utilize one electric motor at the rear. Considering that Tesla has updated its filings with the MIIT to reflect four variants of the car including the Model 3 Performance, there seems to be a good chance that domestic production of the Model 3 Dual Motor AWD is poised to begin at Gigafactory Shanghai soon.

With Tesla producing full “refresh” versions of the Model 3 domestically, and with Giga Shanghai extending its production to the Performance and possibly the Dual Motor AWD, the electric car maker could very well be on track to hit its reported 2021 domestic production goals. Previous reports have pointed to Tesla China aiming to produce 550,000 vehicles in 2021, with 300,000 of that number being Model 3s and 250,000 being Model Y.

Tesla China has begun exporting domestically-produced Model 3s to Europe. Among the 300,000 Model 3s that are expected to be produced in 2021, 100,000 units of the all-electric sedan are expected to be exported to other territories. Adding more variety to that 100,000-vehicle export target would likely benefit Tesla’s ramp in regions such as Europe.

What is rather interesting is that Tesla China is not yet fully ramped up. The Made-in-China Model Y is yet to be produced, though the vehicle is expected to enter volume production in early 2021. Considering that the vehicle is a crossover, the Made-in-China Model Y could very well be an even bigger hit than its sedan sibling in the Chinese EV market.