Tesla is offering rear heated seats for the Model 3 Standard Range and Standard Range Plus as a $300 upgrade that can be activated through an over-the-air software update.

The latest update follows a request by Tesla Model 3 owner who asked Elon Musk if a cold-weather OTA update can also activate the rear heated seats. Model 3 variants all have the necessary hardware for heated seats, enabling Tesla to easily manage feature activation through software.

While rear heated seats were originally active on early Tesla Model 3 variants with the Partial Premium Interior and above, the company ultimately disabled the feature on Model 3 Standard Range and Standard Range Plus.

Tesla Model 3 SR and SR+ owners now have the option to upgrade to rear heated seats through Tesla’s mobile app or directly through their Tesla account online. 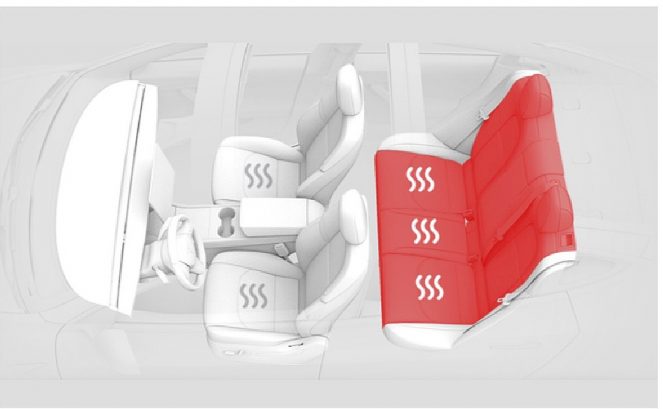 The addition of the heated seats in Tesla’s two most affordable vehicles makes them an even bigger bang-for-your-buck. One of the biggest advantages of owning a Tesla vehicle is the company’s utilization of Over-the-Air updates. These updates are frequently released from Tesla and offer a plethora of new features that can include anything from power boosts to in-car entertainment like Netflix, YouTube and others.