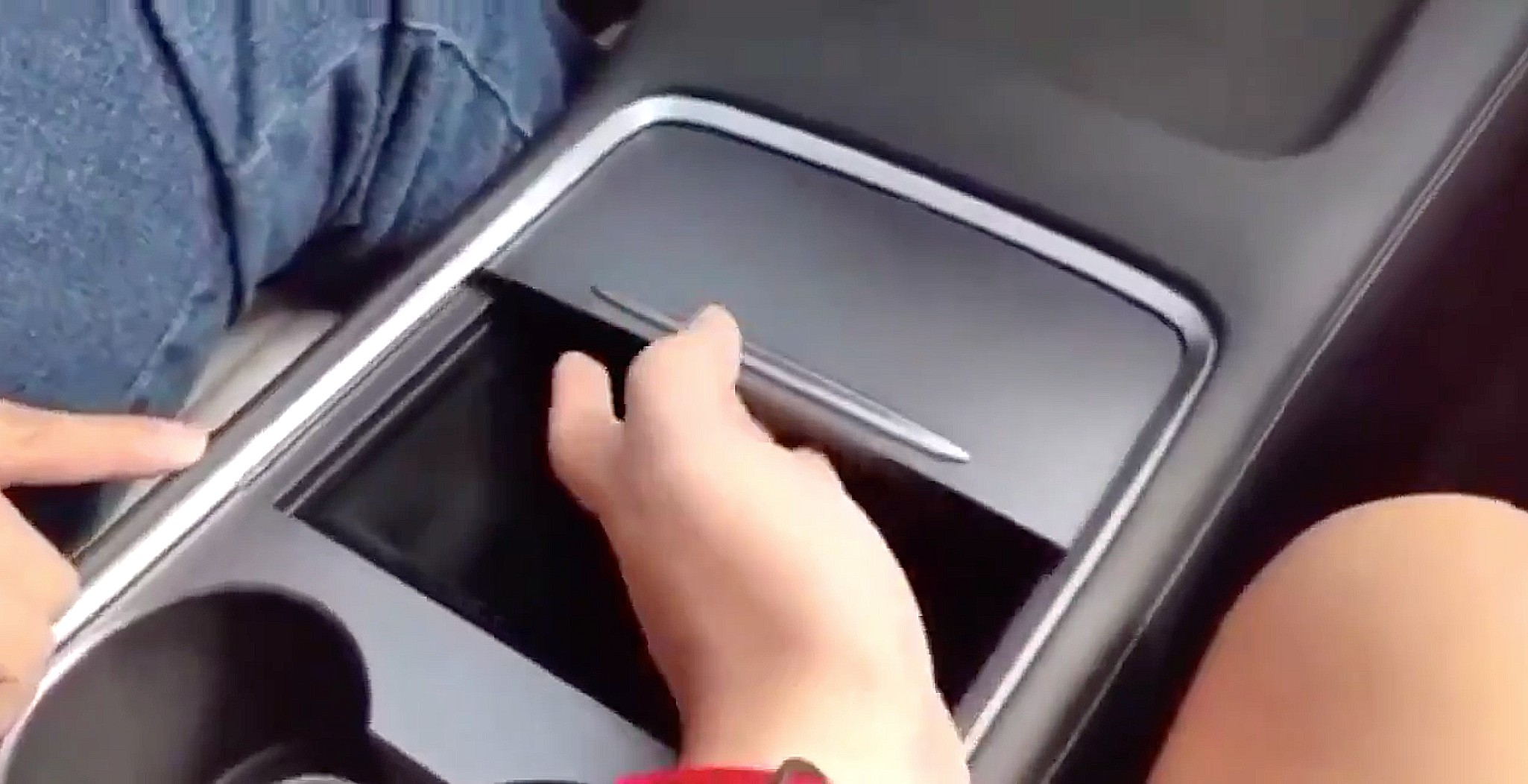 Tesla “refreshed” its Model 3 last week, adding a variety of new and revised features for its all-electric sedan. With increased range, new cosmetic features like Chrome Delete, and a powered trunk, the changes are surely more appealing than the previous builds of Tesla’s most popular vehicle. However, one of the more subtle features is a revised center console design, which is displayed in a new video from YouTuber Sam Lee. A portion of the video was uploaded by Twitter user @moosuraj.

The new design is a sliding retractable door, which disappears into a housing that sits underneath the center infotainment screen and wireless charging station. This increases the storage capacity compared to the previous folding door design, which blocked some of the space where things could be stored.

When finished with the door, a light press against the covering’s front automatically retracts the center console’s lid. It slides quietly and gently back, closing the compartment and keeping personal belongings safe and out of sight. 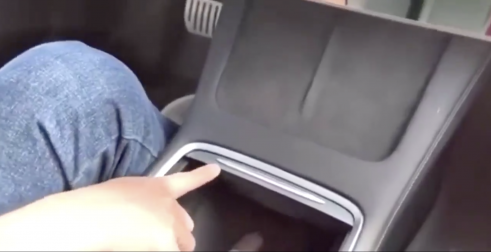 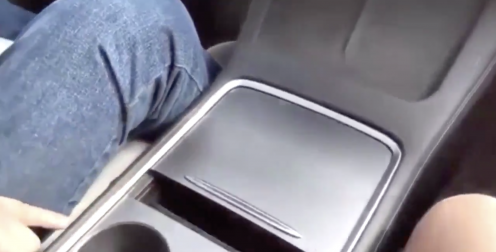 Additionally, the color and finish of the new center console differ vastly from the older design. Many owners of the previous Model 3 builds complained that the prior center console design’s piano finish was prone to fingerprints and dust. This was due to the shiny appearance, which ultimately held many advantages cosmetically from a distance. However, it would hold smudges when touching and handling the console, making for a not-so-clean finish.

The only combative measure that owners could have taken was a daily wipedown of the center console, which may prove to be excessive and time-consuming as an everyday activity. 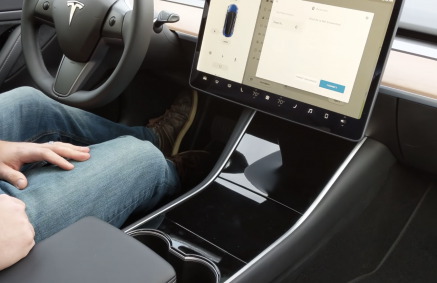 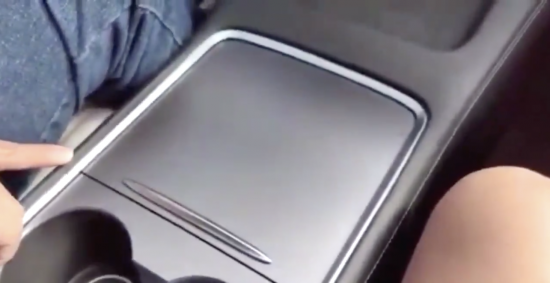 Often times, owners covered up the piano finish with some kind of interior wrap. Tesla took note of this and adjusted the cosmetic appearance of the center console.

Along with the center console, Teslarati also reported on the first looks at the new power liftgate that came outfitted with the newly-refreshed Model 3 design. Among the cosmetic updates, Tesla also added several new modifications that will make life a little bit easier for owners. The refreshed Model 3s are also rumored to be outfitted with a heat pump, which was a huge development for the Model Y. However, Tesla has yet to add this to the Model 3’s parts catalog.