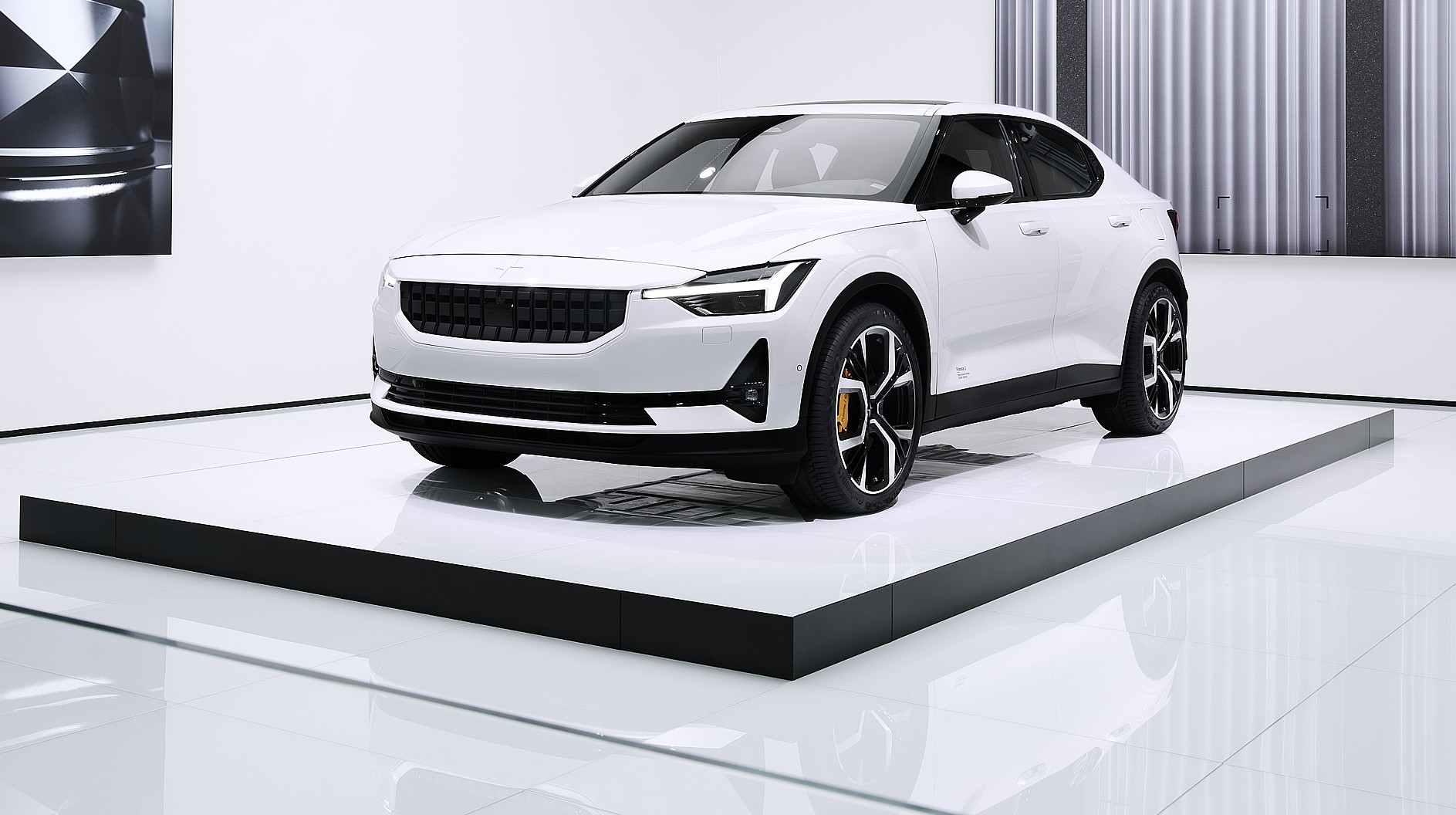 The Polestar 2, Volvo’s all-electric car that is expected to compete in the same segment as the popular Tesla Model 3, is coming to North America. In a recent press release, the company noted that it would be holding six public events showcasing the all-electric, Google-integrated Polestar 2 across the United States and Canada.

These events will provide attendees a chance to experience an immersive demonstration of the Polestar 2 and its tech-centric features. The Polestar team will be showcasing the upcoming vehicle’s interior space, as well as its unique, Google-powered in-car infotainment system.

The Polestar 2 roadshow is set to begin on July 27-28 in Seattle, followed by San Francisco on August 9-11, Los Angeles on August 16-18, and San Diego from August 23-25. Two Canadian cities, Vancouver and Toronto, are also listed as destinations for the roadshow, though the exact dates for the Polestar 2 public events in these locations are yet to be announced.

Gregor Hembrough, Head of Polestar in the Americas, is optimistic about the upcoming events. “Anticipation for the Polestar 2 is high in North America with the bulk of the initial orders coming from this region. This is the first opportunity for the general public to engage with the Polestar 2 in this part of the world, and we expect these modern cities to embrace the first 100% electric car from Polestar,” he said.

The Polestar 2 is arguably one of the most compelling electric vehicles coming from veteran automakers that has been unveiled so far. The vehicle is equipped with a Google-powered infotainment system, which gives owners access to Google Maps with support for electric vehicle charging and the Google Play Store. The car even has access to the powerful Google Assistant, which is one of the most advanced consumer-grade voice assistants available in the market today.

Starting at an expected $45,000 for its base variant, the Polestar 2 undercuts vehicles like the Jaguar I-PACE and the Audi e-tron, both of which are notably higher-priced. The Polestar 2 is also equipped with two electric motors that produce 408 hp, which allows it to accelerate from 0-60 mph in under 5 seconds. With a 78 kWh battery pack, the company states that the vehicle will get an estimated 275 miles of range per charge as well. Overall, the Polestar 2 has the potential to be a legitimate competitor to the Tesla Model 3, which has so far been dominating in its segment.