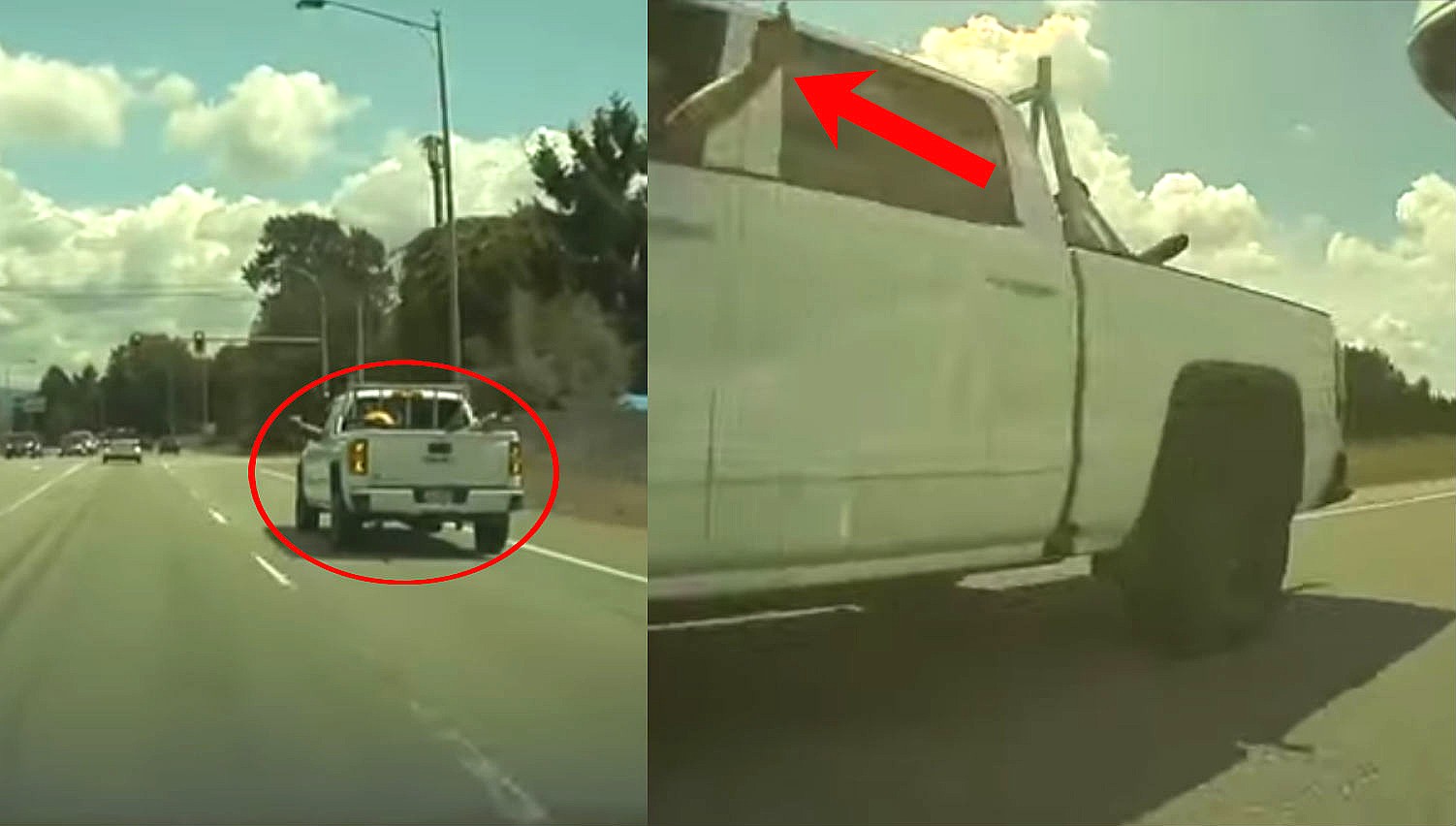 A Tesla Model 3 owner recently experienced one of the worst situations that can happen on the road. While going about his business, the Tesla owner noticed a truck driver behaving rather aggressively behind him. What followed was a disturbing series of events which, thanks to the recording capabilities of Tesla’s built-in dashcam feature, resulted in a well-deserved $800 fine.

In the description of the dashcam footage that was later shared on YouTube, Tesla community member and Model 3 owner Arti999 stated that he first noticed the large white GMC truck tailgating him, at some points even driving close to the shoulder seemingly in an attempt to overtake his electric car. After a few tense moments, the truck driver floored it and passed the Model 3, though not before seemingly giving the Tesla driver the finger and calling him a “Tesla F*g.”

Completing the act, the GMC truck driver kept his finger out at the Tesla Model 3 as he ran a red light without stopping. Fortunately for the Model 3 owner, the entire incident was caught in camera by the electric car’s built-in dashcam feature. The Tesla owner turned over the video to the Royal Canadian Mounted Police (RCMP), who promptly charged the truck driver for tailgating, crossing a solid line, and running a red light. The irate GMC driver was fined $800 as well.

While one could say that the truck driver might have just been in a hurry and was annoyed at the Tesla driver’s speed, dangerous actions such as tailgating, passing on the shoulder, and running a red light could never be considered as justified actions on the road. They are dangerous, and each one has caused accidents and even fatalities on a constant basis. One can only hope that the truck driver learned his lesson after receiving his fine.

Teslas are excellent vehicles, but they are quite polarizing for a certain demographic of drivers. As such, a number of Tesla vehicles have ended up in the unfortunate end of vandalism and road rage. Teslas are quite durable, though, as shown in a hit-and-run incident reported earlier this month. The aforementioned incident involved a Model X and a large Ford truck, which almost flipped over after sideswiping the all-electric SUV.

Watch the Tesla Model 3 get harassed by a GMC truck driver in the video below.