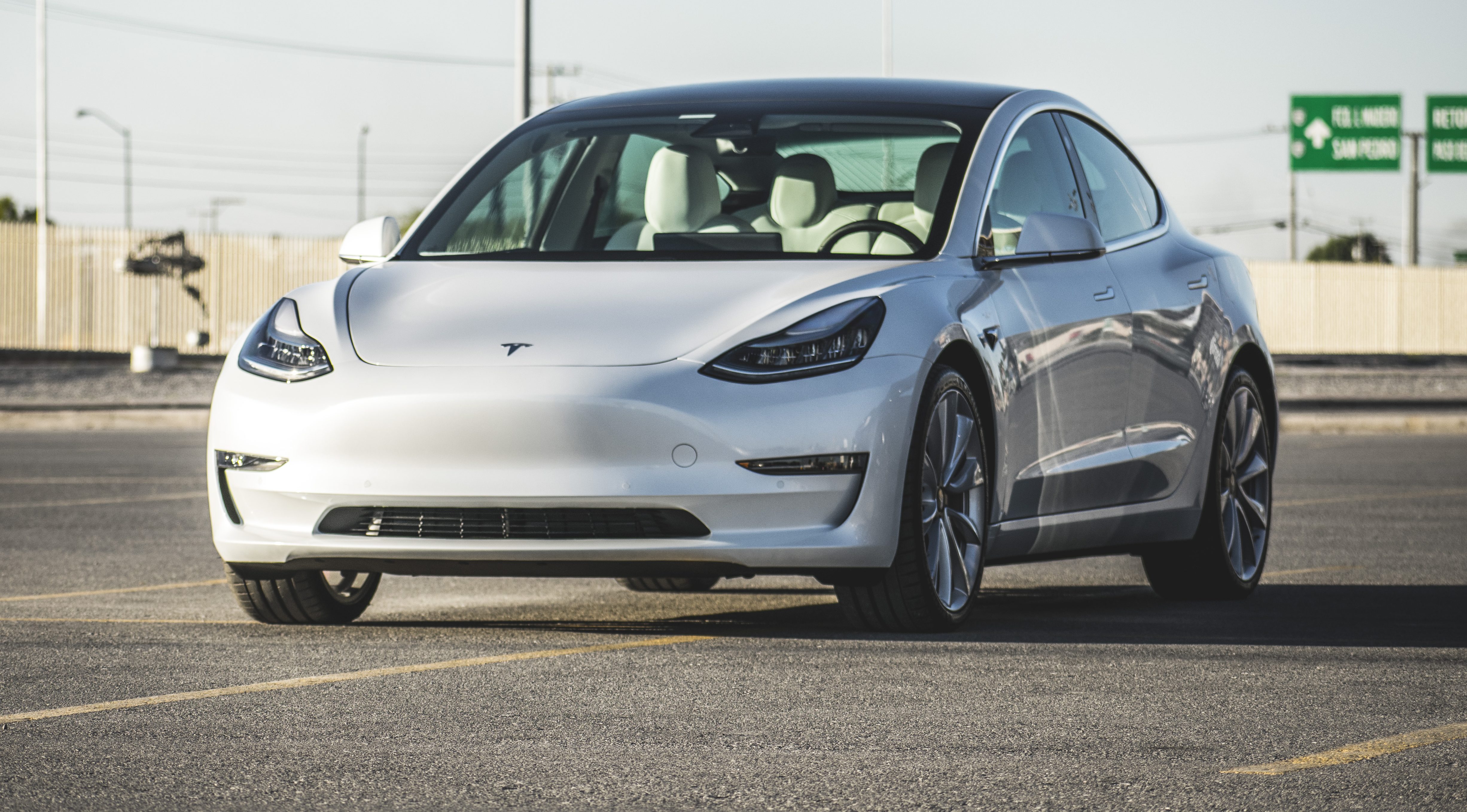 An extensive survey of 5,000 Tesla Model 3 owners conducted by Bloomberg reveals that buyers are finding increasingly improved vehicle build quality and an overall uptick in positive ownership experience. Bloomberg’s four-part, 164-question survey has drawn mixed responses from Tesla owners since the survey began in early 2018. But with a noticeable upward trend in general owner satisfaction over time, one can presume that Tesla has been paying keen attention to negative customer feedback and improving upon them.

Looking back at Tesla’s history, specifically the timeframe when the electric carmaker was in the trenches of production hell, issues concerning improper paint, body gaps, poorly installed components, and electronic glitches were widely reported by Model 3 owners. Early buyers reported deficiencies in vehicle build quality, including Consumer Reports who dropped its recommendation of Tesla’s most affordable vehicle. A Finnish Model 3 owner claimed that they experienced so many issues with their vehicle’s cosmetic appearance after 1,300 miles of driving that it prompted them to seek a third-party opinion on the vehicle’s quality. The professional described Tesla Model 3’s paint as “soft”, noting that they were able to scratch the black coloring from the vehicle with very little effort. Similar reports of poor quality control, leading to production cars with body panel gaps above industry standards, and misaligned components, Bloomberg’s poll of Model 3 owners clearly shows a higher dissatisfaction rating in early 2018 than today.

Since Bloomberg’s poll began in early 2018, Tesla has made numerous changes in the vehicle’s most notable issues. In response to harsh criticism from industry experts on Model 3’s build quality, CEO Elon Musk took noted Tesla’s increasing effort to better refine its manufacturing process.  “Since we began shipping Model 3 last year, we have been very focused on refining and tuning both part and body manufacturing processes. The result being that the standard deviation of all gaps and offsets across the entire car has improved, on average, by nearly 40%, with particular gap improvements visible in the area of the trunk, rear lamps and rear quarter panel.”

As the company scaled from what some considered a boutique automaker in the early days of the Tesla Roadster to mainstream mass-market electric vehicle maker, Tesla’s cosmetic issues have more than likely been related to growing pains. Through iterations in streamlining production and improving upon its overall manufacturing process, Tesla’s commitment to learning and implementing more efficient processes has ultimately translated to a much-improved build quality that hasn’t gone unnoticed. Retired auto industry veteran Bob Lutz, who has been vocally critical of Tesla in the past, has noted the new gaps have been improved upon so much that they measure up to being “world-class”. The sentiment among later Model 3 owners polled in Bloomberg’s survey also measured up, with one responding, “No noticeable panel gaps, near-flawless paint, and fitment of body and interior materials.”