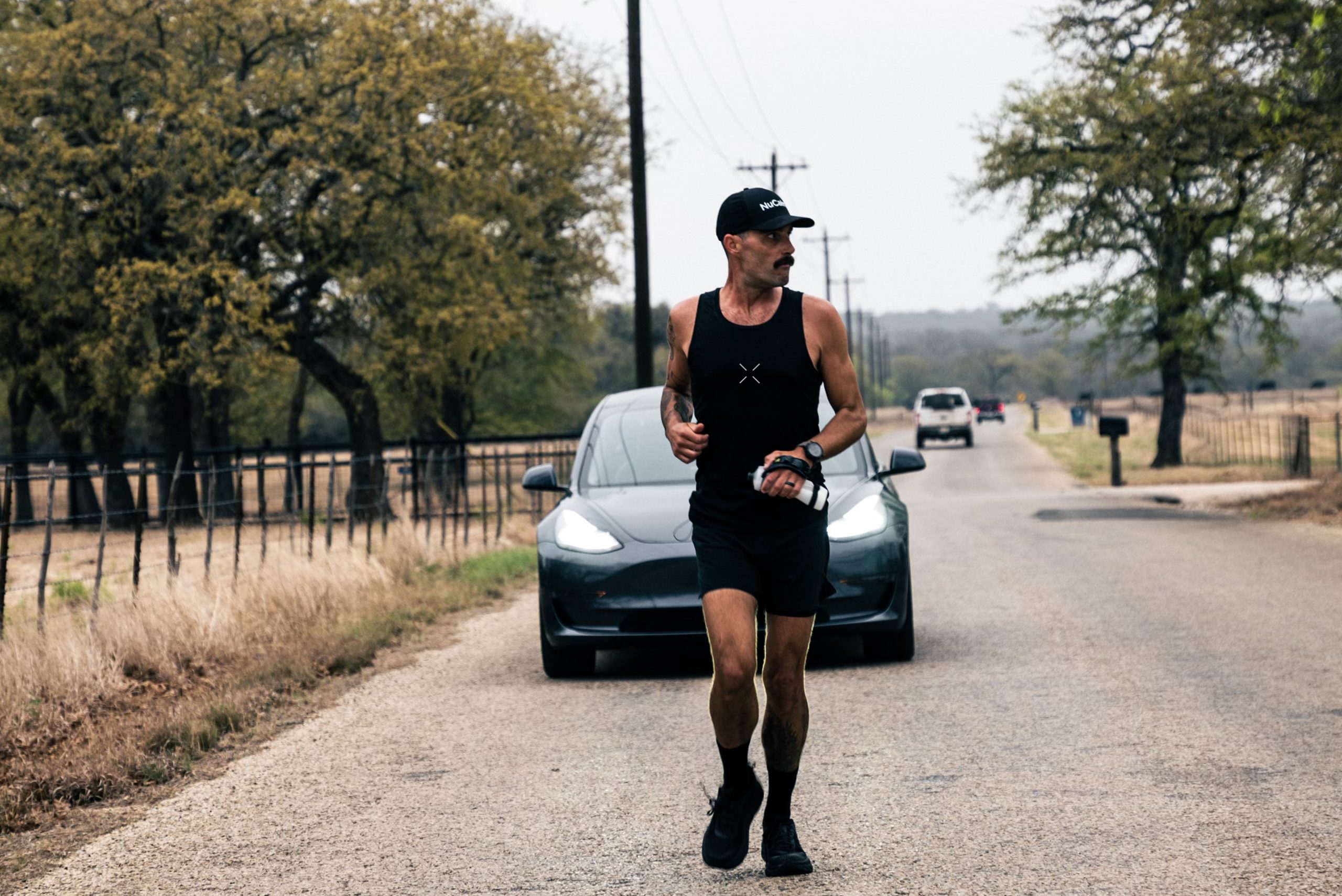 For a long time, Teslas have been the standard of electric vehicles, especially in range measurements. It was only until last year that Lucid Group was finally able to derail Tesla as the company with the longest-range EV on the market, and while cars vs. cars is a fair and even way to test endurance, ultra runner Robbie Balenger upped the stakes.

Balenger became the first to attempt an incredible testament of endurance by trying to outlast a fully-charged Tesla Model 3 in a race. It would not be a race of who crossed a finish line first, but instead a race of who could travel a longer distance without stopping. Incredibly, Balenger defeated the Model 3 in the 242-mile race, and it took him nearly 77 hours — yes, more than three days — to accomplish the feat. 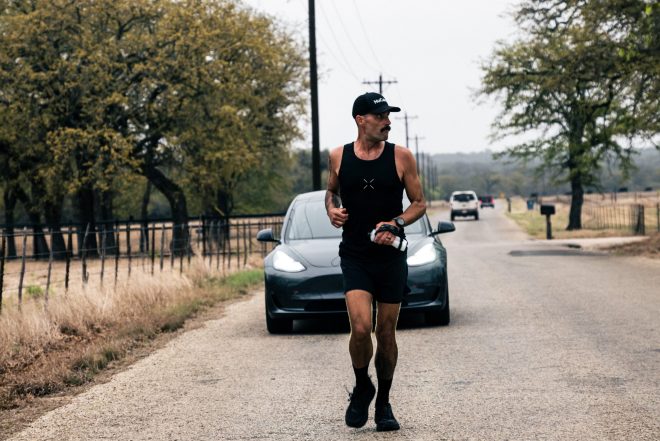 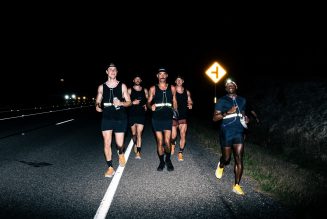 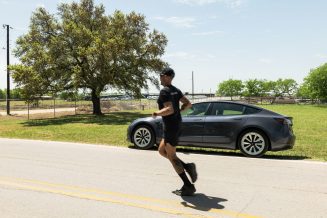 “For many, myself included, Tesla is the most disruptive and exciting thing to happen to transportation since the first horse was broken – so what better opponent for a modern take on the man vs. horse race?” Balenger said. The race was modeled after Man vs. Horse Marathons, which have been around for centuries. These races are exactly what they sound like — a test to see if human runners could run longer distances than horses across the same terrain.

The race started just 250 miles outside of Austin, Texas, where Tesla recently kicked off production and deliveries at its new manufacturing plant. The Tesla Model 3 drove at a median speed of 65 miles per hour for the duration of the full charge, setting the distance for the race at 242 miles. Balenger ran the exact same route and was able to run just 100 feet past the Tesla in 76 hours, 54 minutes, and 46 seconds. 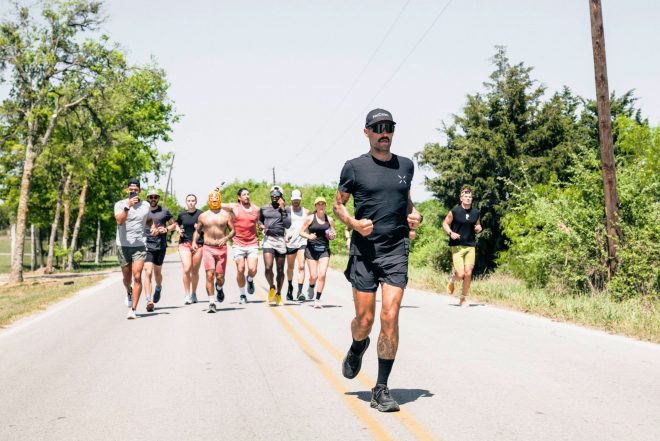 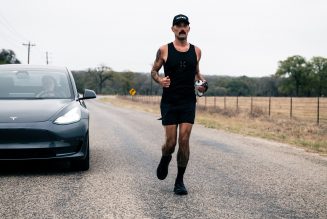 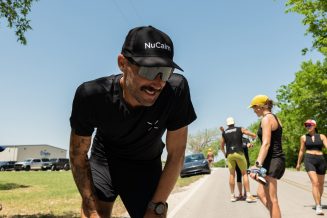 Balenger is far from his first rodeo in terms of endurance races. He set the world record for the number of loops run around Central Park in Manhattan and completed the 63-day-long, 1,200-mile Colorado Crush run, which offers runners over 300,000 feet of elevation gain through its incredibly-challenging terrain.

“Initially, the goal was to beat the Tesla’s distance in 72 hours – in the ultra community, a respectable time for finishing a 100-mile race is 24 hours so I was giving myself 3x that – however, three straight days of unrelenting 90+ degree weather killed that plan,” he said. “In the end, I was able to out-distance the Tesla in just shy of 77 hours. It was absolutely brutal, but we got it done.”

Robbie credits his diet, which is plant-based, for his performance and its environmental advantages.

“As a plant-based athlete, I have two key considerations when it comes to my diet: environmentalism and performance – and Tesla excels at both,” he added. “Outlasting a Tesla has been the longest single effort I have undertaken to date. My hope is that this feat inspires others to leave their comfort zones and embrace innovation, be it by challenging their perceptions of their own physical limits, or making lifestyle changes that can have a positive effect on the planet.”