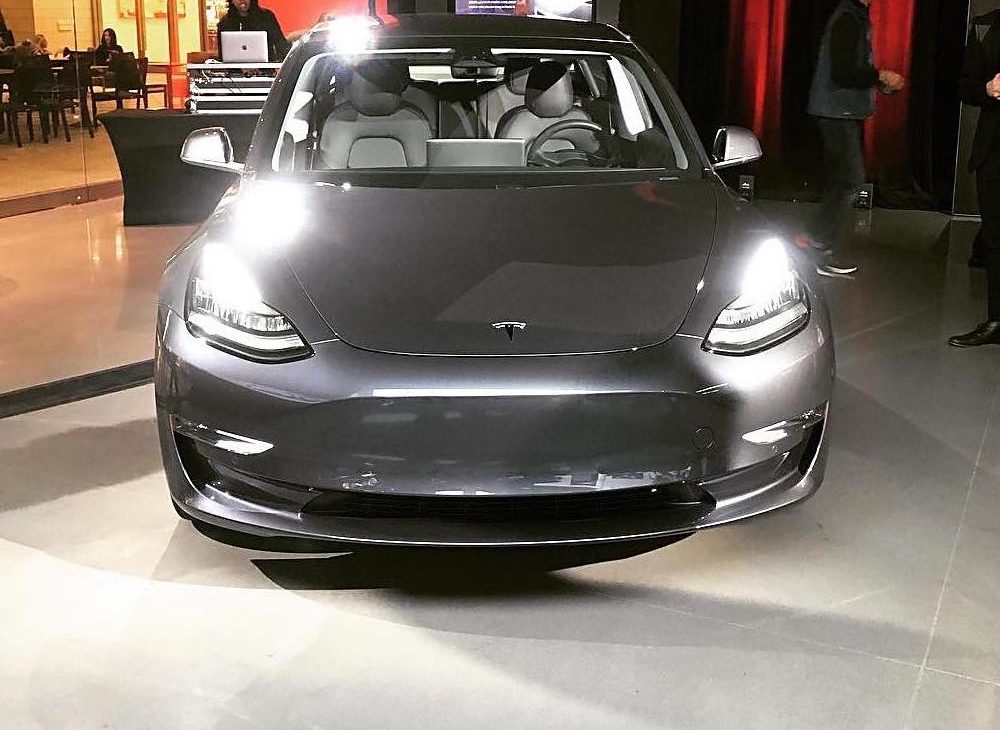 Tesla has started rolling out firmware update v8.1(2018.18.1) to the Model 3, introducing a feature that was previously teased by Elon Musk himself last March — auto-dimming high beams.

Apart from auto-dimming headlights, the latest update also features a new toggle button for the electric car’s music player, located on the lower right-hand corner of the Model 3’s 15-inch touchscreen. According to Model 3 owner and M3OC member apmowery, the new toggle button makes it easier to shift between the car’s streaming, radio, and phone functions. 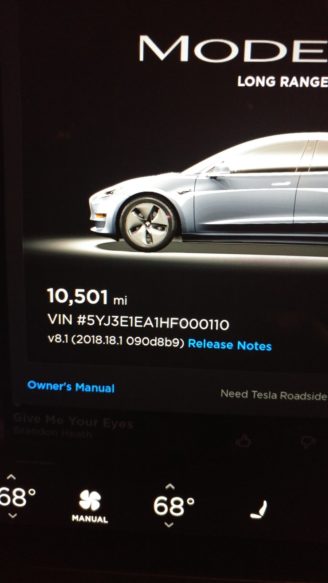 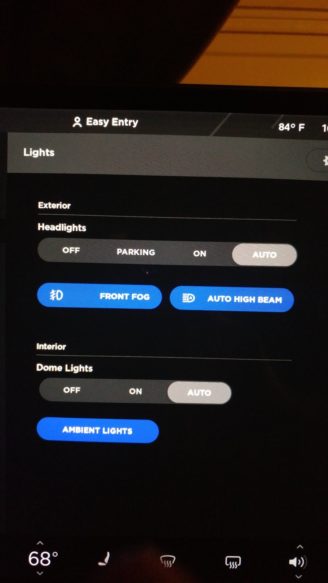 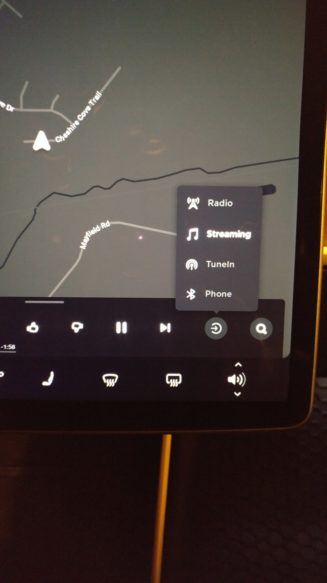 The addition of auto-dimming high beams for the Model 3 was teased by CEO Elon Musk in a Twitter conversation last March. During that time, Jeffrey Wolff, one of Musk’s followers, asked if automatic high beams will be introduced to the Model 3, considering that the feature is standard on the Model S and Model X. Wolff further noted that he was surprised to see that the feature was not present in the compact electric car.

Musk promptly responded, stating that auto-dimming high beams will be rolled out for the Model 3 in an upcoming software update.

Since starting the mass production of the Model 3, Tesla has consistently rolled out new features for the electric car. Back in March alone, Tesla activated the compact electric sedan’s heated rear seats with software update v8.1(2018.10.1). In the same update, Tesla also rolled out improvements for the Model 3’s Automatic Emergency Braking and phone unlock system.

Tesla’s improvements to the Model 3 were recently discussed by Tesla chief designer Franz von Holzhausen, who spoke during the Future of the Automobile conference in Los Angeles, CA. During his address, Franz noted that the Model 3, as well as Tesla’s products, are unique in the way that they age into the future.

“It’s a beautiful minimalist experience that thinks forward to autonomy, when the car is doing the work for you. The Tesla products, they age into the future. There’s no other car that really does that,” Franz said, according to an Investors.com report.

Franz’s description of Tesla’s products echoes much of the positive reactions from Detroit veteran Sandy Munro of Munro & Associates when he discussed his teardown of the Model 3. According to Munro, Tesla’s technology in the Model 3 is far more advanced compared to other automakers, with the electric car’s hardware being comparable to the flight controller of an F-35 fighter jet.