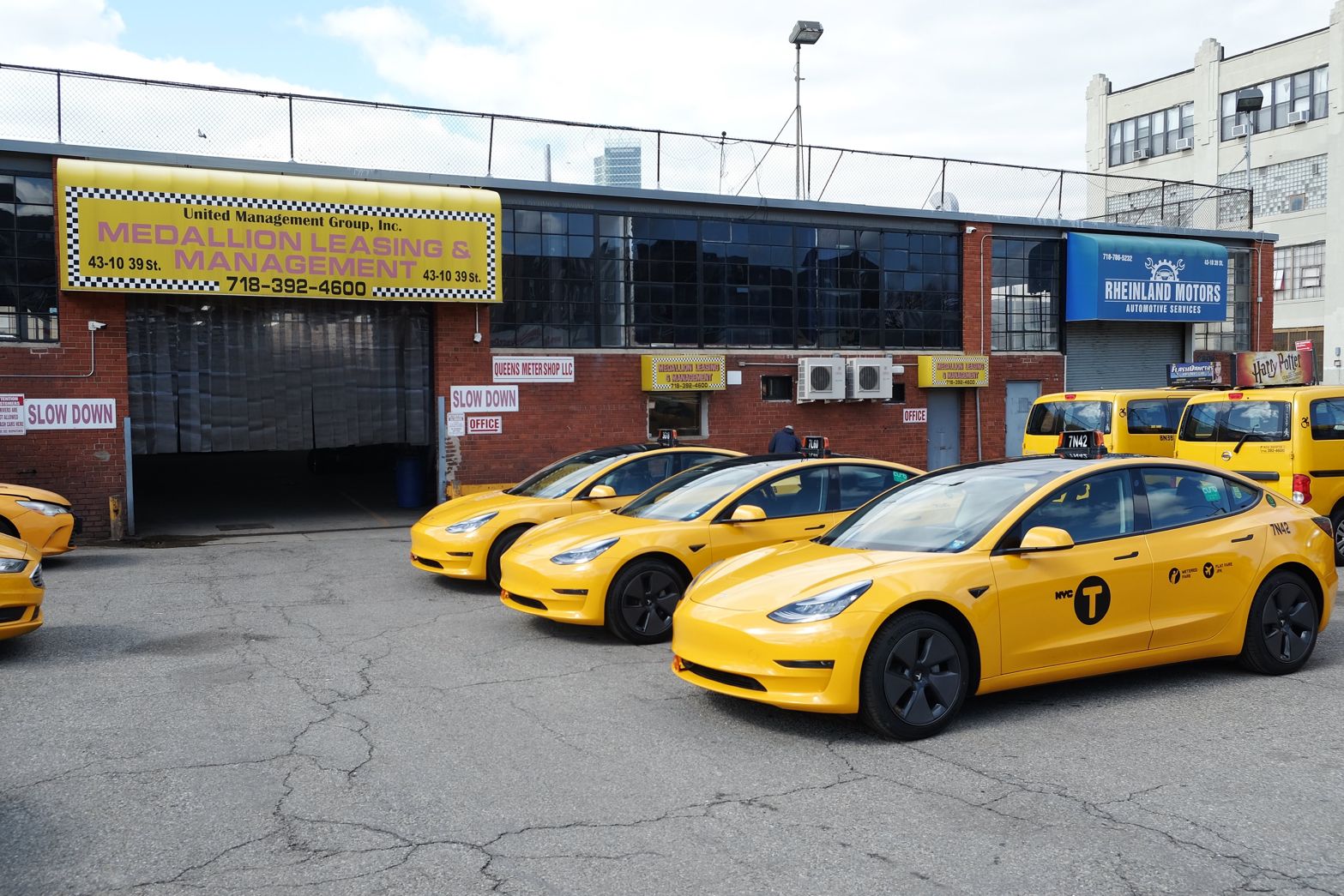 The New York Taxi and Limousine Commission (TLC) has issued a resolution for a pilot program to introduce more electric taxis into the city’s yellow cab industry. TLC noted that its rules “do not explicitly permit the use of fully electric vehicles as yellow taxis,” However, the Commission did recognize that one BEV model has the permission to be used as a yellow taxi — the Tesla Model 3.

“With the number of BEVs and charging stations increasing throughout the City, the TLC believes it is time to expand the use of additional BEVs as taxis in NYC,” noted TLC in its resolution approving its Battery Electric Vehicle (BEV) Taxi Pilot Program.

The first and only BEV approved by TCL was the Tesla Model 3, which has proven to be quite popular among commuters.

“When I’m at the taxi line, instead of going in a car that they’re allowed to go into, they leave that car and come to my car,” said Vincent Thomas, who has been a taxi driver for 20 years. He also speculated that adding Tesla vehicles to New York’s yellow cab fleet might convince people to gravitate back to taxis rather than Uber, Lyft, and other rideshare services.

The New York Taxi and Limousine Commission seems to share Thomas’s perspective. TLC’s BEV pilot program will be open to other more electric vehicles. As a precaution, TLC has set some regulations to address any potential safety concerns about acceleration, particularly for drivers who do not regularly drive BEVs. The following is an excerpt from TLC’s resolution.

“…TLC will permit medallion owners who wish to put their medallions on BEVs (“Pilot Participants” or “Participants”) to apply to have a BEV certified for use as a yellow taxi on the conditions that:

The president of United Taxi Management, Savas Tsitiridis, recognized that electric cars are “the way of the future” and plans to add to his fleet of EV taxis. As of this writing, The United Taxi Management has a few Tesla Model 3 taxis. Tsitiridis noted that EVs are less maintenance and safer, speaking from his experience with a Tesla fleet.

“We control from here the speed limit. Also, if the diver takes his foot off the brake, the car will not roll,” Tsitiridis told CBS New York.