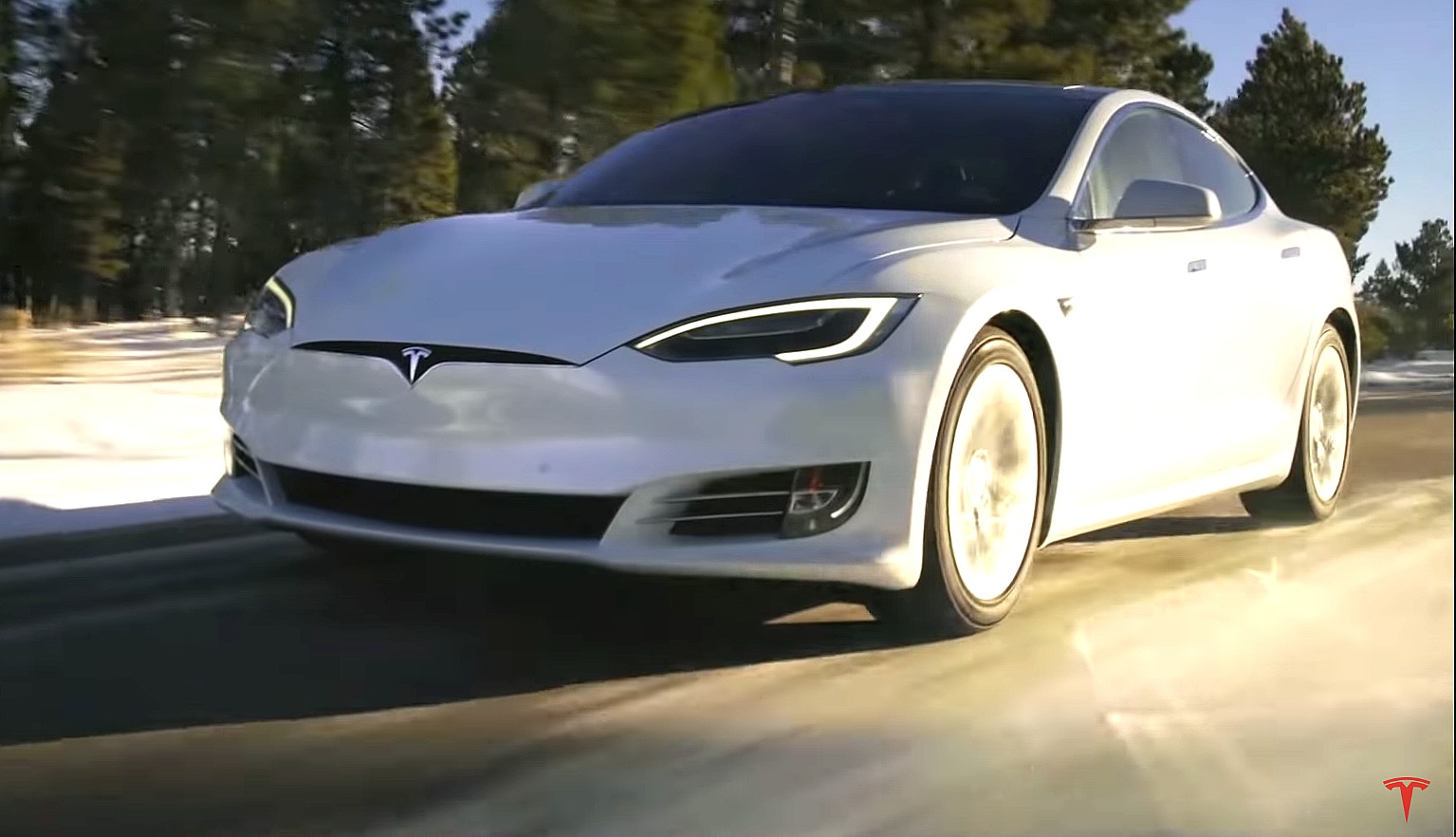 The total number of Tesla Model S registrations in Norway has crossed the 20,000 mark, according to Teslastats.no, a website tracking local Tesla registrations.

This most recent milestone now rounds out Tesla’s prior achievement of 40,000 total vehicle registrations in the country, notably with the Model 3 leading the charge as sales increased month-over-month since April. The all-electric midsize sedan has further increased its numbers another 25% in the last two weeks, now representing over 10,000 of Tesla’s total Norway registrations.

Tesla’s impressive success in Norway is partly thanks to the country’s leadership in clean energy policies. Incentives are hedged in ways that encourage ownership of zero-emissions cars such as lower parking fees and tolls for those vehicle types, along with a progressive tax system based on emissions – high emissions have high taxes. The results speak for themselves: The Norwegian market share of all-electric cars in the first quarter of 2019 was the highest ever recorded at nearly 50%.

Even better news for Tesla is that the Model 3 has been leading the record-setting sales in Norway, directly contradicting claims about a demand problem. Although Tesla’s latest electric car only began deliveries in February, ownership numbers are fast approaching those of the Model X which has been around since 2016. Currently, over 12,000 Model X are registered in the country.

Norway’s enthusiasm for the Model S has long since been established. In 2014, for example, it secured the top spot for best-selling vehicle overall during most of the year. Alongside encouraging policies put forth by the country’s government for battery-electric cars, the Tesla Model S is appealing to Norwegian buyers on its own merits, particularly as a country with intense winters. Enhanced traction provided by digital torque control in the front and rear wheels give the car exceptional handling in snow and ice, something that Tesla has proudly put on display in annual Winter Experience events.

When it comes to Tesla’s success in Norway, it seems like the sky’s the limit at this point. The company already claimed 31% of the country’s new car sales this past March, and now that shipments are underway, it will be exciting to see where the car maker peaks in that regard. A further discussion on how to replicate this level of success elsewhere would also be interesting, albeit nuanced.