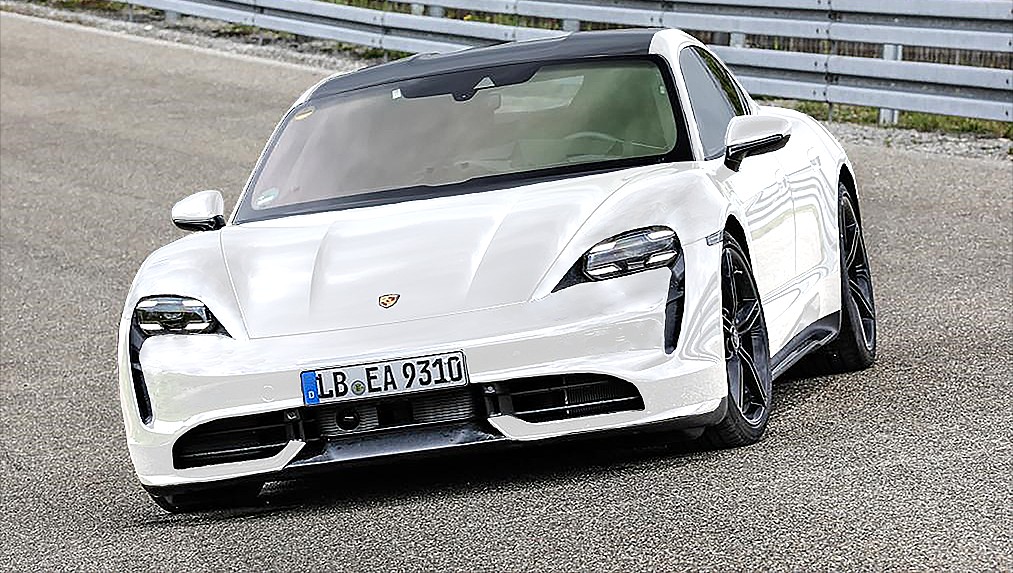 A rendering of the Porsche Taycan in white. (Credit: felixtb/TaycanForums.com)

Porsche appears set on making its customer’s transition to electric vehicles as painless as possible, with the German carmaker recently announcing that it will be offering an insurance service for the Taycan. With its own insurance program in place, Porsche Taycan buyers would avoid encountering inconveniences such as surprisingly steep premiums simply because they are driving an all-electric car.

While electric vehicles are generally cheaper to maintain, and despite the cars themselves having fewer wearable components as their gas-powered counterparts, some insurance providers have proven to be quite inexperienced when it comes to insuring EVs. Back in 2017, for example, the AAA raised the rates of Tesla Model S and Model X by 30% despite the premium sedan and the SUV’s excellent safety ratings.

The German automaker’s insurance program for the Taycan will be administered in partnership with Mile Auto and Porsche Financial Services. What is particularly compelling about the service is that it does not involve the collection of data such as the vehicle’s location, or when and how the car is driven. Instead, the program will simply require owners to submit a photo of their Taycan’s odometer at regular intervals. A Porsche Financial Services spokesperson has confirmed this in a statement to Green Car Reports. “No other information is collected from the vehicle or customer,” the spokesperson said.

Interestingly, the German automaker added that while the timing of its insurance program is perfect for the release of the Taycan this coming September, the development of the program had actually been completed independent of the electric vehicle’s launch. The carmaker added that while the insurance service would cover the Taycan, the program will also extend to every Porsche model going back to 1981.

For now, Porsche owners would need to be in Oregon and Illinois to take advantage of the Taycan’s insurance program, though the carmaker has stated that it is looking to roll out the service to a third state by the end of 2019. A rollout to other US areas is currently under evaluation.

Elon Musk has mentioned that Tesla will be releasing its own, compelling insurance program for its vehicles. The CEO gave a one-month timeline for the service’s release during the first-quarter earnings call, though Musk later noted during the annual shareholder meeting that Tesla Insurance is coming soon after a “small acquisition” is completed, and after software is written for the service.