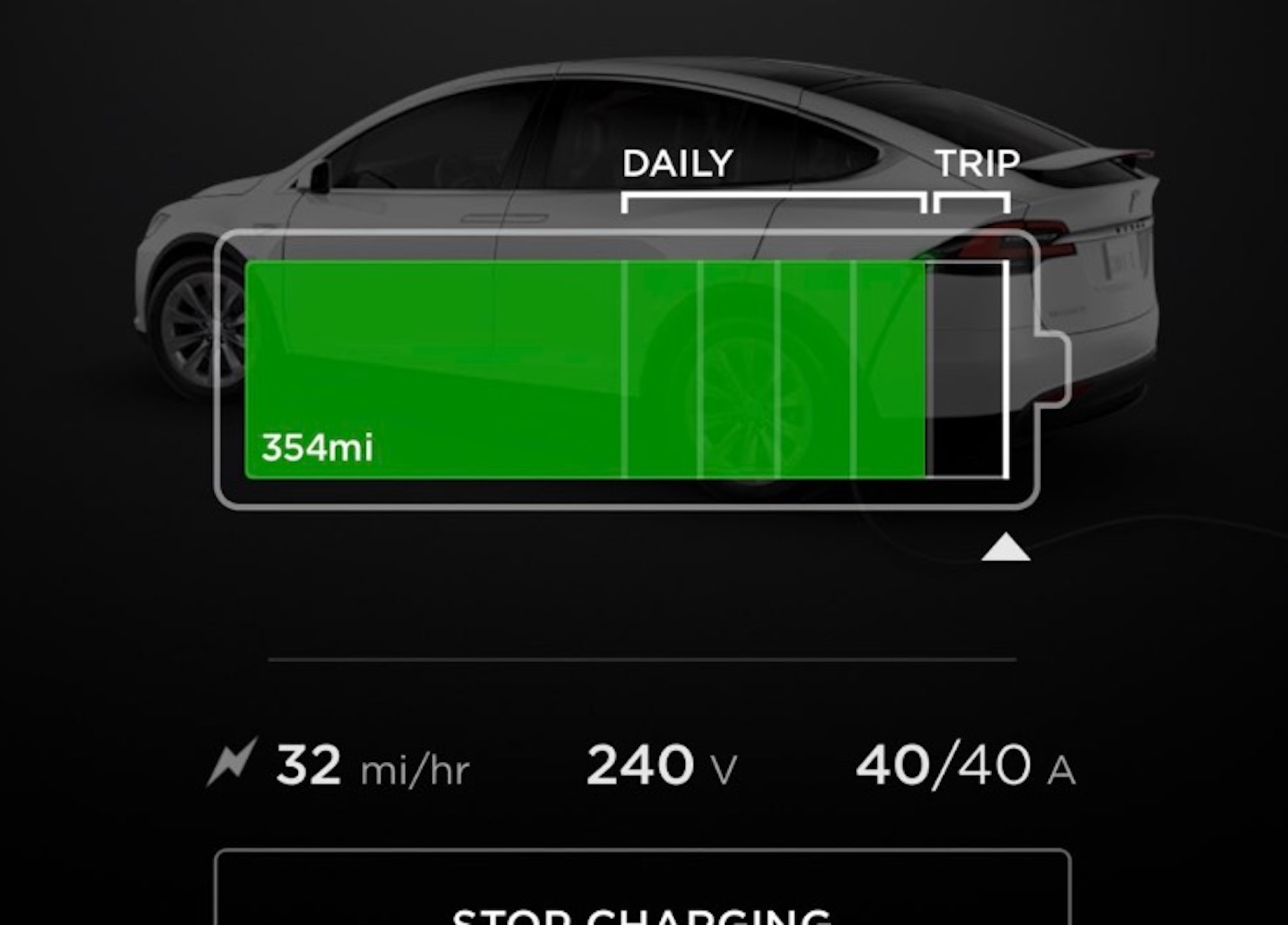 The latest version 2020.4 firmware follows last month’s range increase for Model S and Model X. The Model S is now listed with a range of 390 miles, up from 373 miles, while the Model X has an EPA estimated range of 351 miles from 328 miles.

Twitter user and Model X owner @noctechnolog corroborated the story about the range upgrade and shared a snapshot of his vehicle’s available range.

#Tesla #modelx got the 2020.4.11 update last night. Looks like this is the range upgrade! pic.twitter.com/WgPgpG7kdo

Charged up this morning. Previously only getting 328 or so. Nothing new in the release notes but this change definitely happened with 2020.4.11 #Tesla #modelx @TheTeslaShow @TeslaJoy @Teslarati pic.twitter.com/POLTiMeF2G

The latest over-the-air update does not come as a surprise as Tesla CEO Elon Musk hinted that the range update for Model S and Model X vehicles would see an adjustment to reflect efficiency improvements being made.

“Software just thinks the car is less efficient than it actually is,” Musk further explained. He also mentioned that there have been several hardware improvements introduced to the vehicles in the past months.

While this recent update is more visual, giving the newer Model S and Model X a more accurate range displayed on the user interface, it’s important to take note of how Tesla can easily tweak the efficiency and performance of its vehicles via over-the-air (OTA) software updates. Such updates practically make its vehicles so much better as they age and clearly show its lead over legacy carmakers and their attempts to catch up with Tesla’s software and battery technologies.