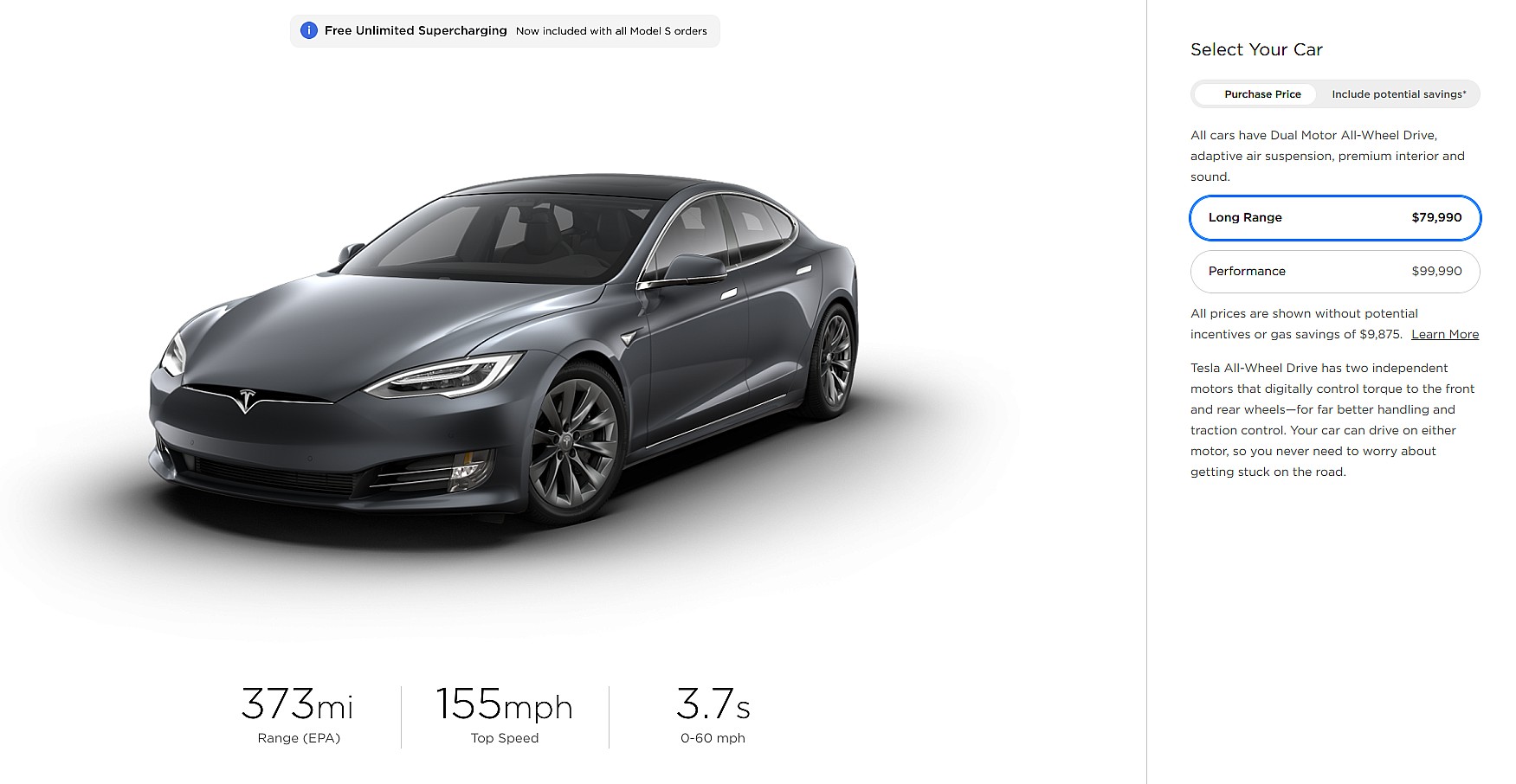 These statements reflect the observations outlined by MotorTrend when it tested the Raven Model S Long Range last April. During the test, which involved the flagship all-electric sedan embarking on a journey from SF to LA on one charge, the motoring publication mentioned that the vehicle seemed like it still had a lot to offer by the end of the trip. When the Model S Long Range reached Los Angeles, for example, the car had already traveled 359 miles on the road, but it still had 11% of its battery left.

MotorTrend noted that the Model S Long Range might actually have the potential to reach 400 miles of range in one charge with conservative driving (the reviewers had driven the Model S normally, traveling at highway speeds during the test). Seeing Musk’s recent statements at the Q3 2019 earnings call, it turns out that the Long Range flagship sedan’s range was indeed low-balled by the electric car maker, albeit accidentally.

But Tesla being Tesla, another upgrade to the Model S and Model X’s range is coming soon. While discussing the vehicles’ range in the third-quarter earnings call, Musk, Baglino, and CFO Zachary Kirkhorn spoke about an upcoming over-the-air update that is expected to improve the power and range of the flagship vehicles even further.

“We’re also expecting there’s going to be an over-the-air improvement that will improve the power of the Model S, X, and 3. That’s, by the way coming in a few weeks. Should be in the order of 5% power improvement due to improved firmware,” Musk said, adding that with the update in effect, the company “might move the Model S range to almost 380 or high 370s.”

Such an update would emphasize Tesla’s lead in the electric vehicle market even more. Tesla’s competitors, particularly the Porsche Taycan and the Audi e-tron, are equipped with batteries that are only marginally smaller than those being used by the electric car maker. Yet, the range of the Taycan and the e-tron are still in the 200+ mile range. Tesla, on the other hand, is squeezing over 370 miles of range per charge from a 100 kWh battery pack.