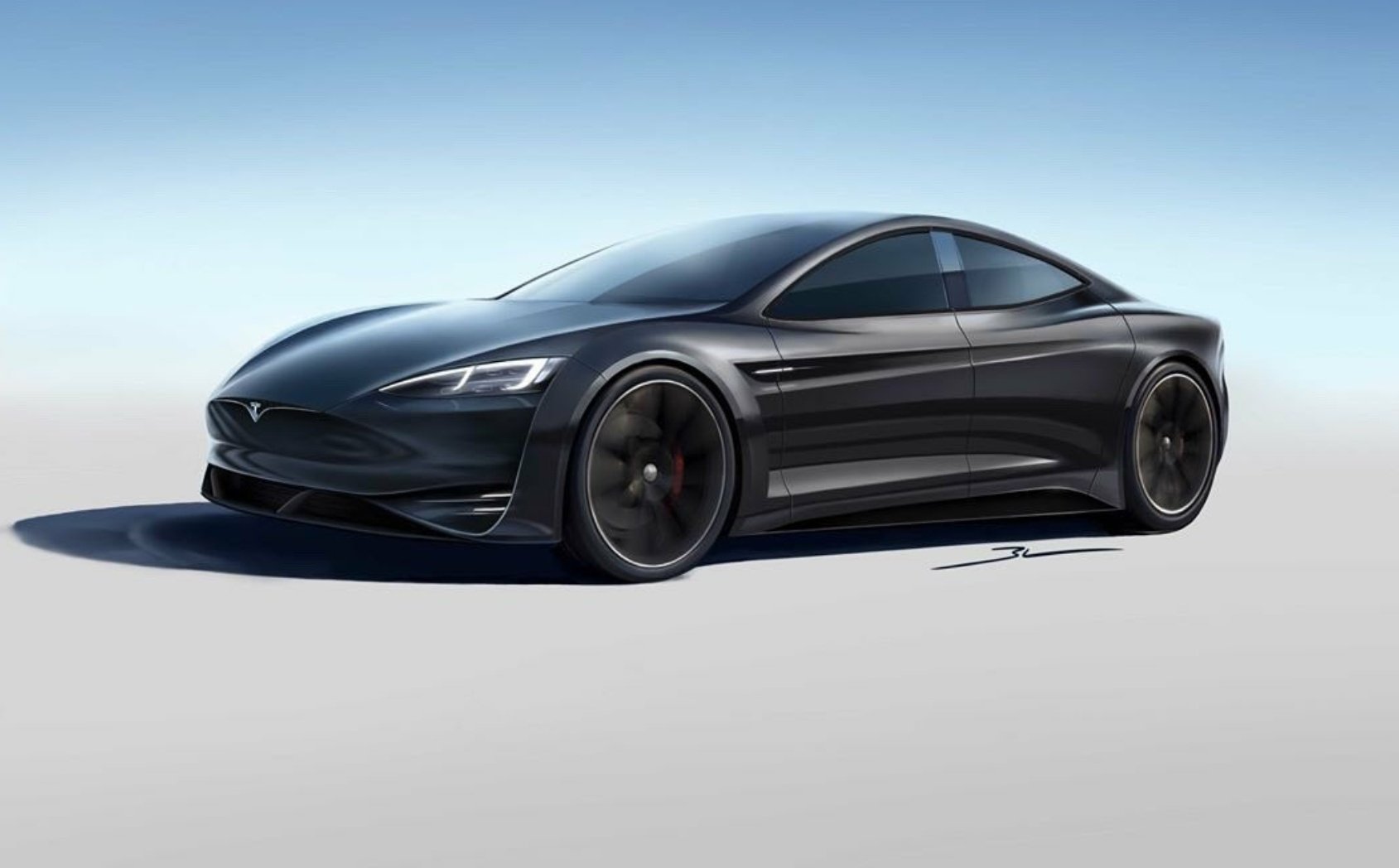 Tesla’s flagship sedan and SUV, both of which paved the way for the harbinger of automotive disruption that is the Model 3, seem poised for a comeback after an 18-day break. As hinted at in a previously leaked Elon Musk email last month, the Fremont Factory’s Model S and Model X production lines are resuming operations today, January 11, 2021, following a shutdown that started on Christmas Eve, December 24, 2020.

Elon Musk’s leaked email to Tesla employees last month did not specify the reasons behind the shutdown of the Model S and Model X lines, though speculations are abounding that the downtime would be utilized by the company to perform adjustments and updates to the two flagship vehicles’ production lines. The Model S and Model X are getting a bit long in the tooth, after all, with both EVs still using 18650 battery cells, the same form factor that the company used in its original Roadster back in 2008.

Neither Elon Musk nor Tesla itself has posted any information indicating that a new Model S and Model X “refresh” are coming, but clues about changes coming to the two flagship vehicles have been observed over the past few months. Some of these were observed by Tesla owner-hacker @greentheonly, who has accurately predicted the rollout of features and functions that are coming to the company’s vehicles.

These include a “selfie camera” that faces the cabin, similar to the ones used by Tesla in the Model 3 and Model Y. Sightings of a Model S sedan with a “Plaid-style” widebody kit have also been shared online, suggesting that Tesla may indeed be testing some new variations of its large sedan and SUV.

Speculations are abounding that the new Model S and Model X may incorporate a number of changes to their interior and exterior, giving the two vehicles a fresh look as they compete in a premium market that is steadily getting more crowded. With competitors such as the Lucid Air poised to be released soon, after all, a Model S and Model X “refresh” would be a great way for Tesla to establish its place at the top of the electric car food chain.

Stay tuned for our coverage as we would be closely monitoring any updates to the Model S and Model X that would be introduced today.