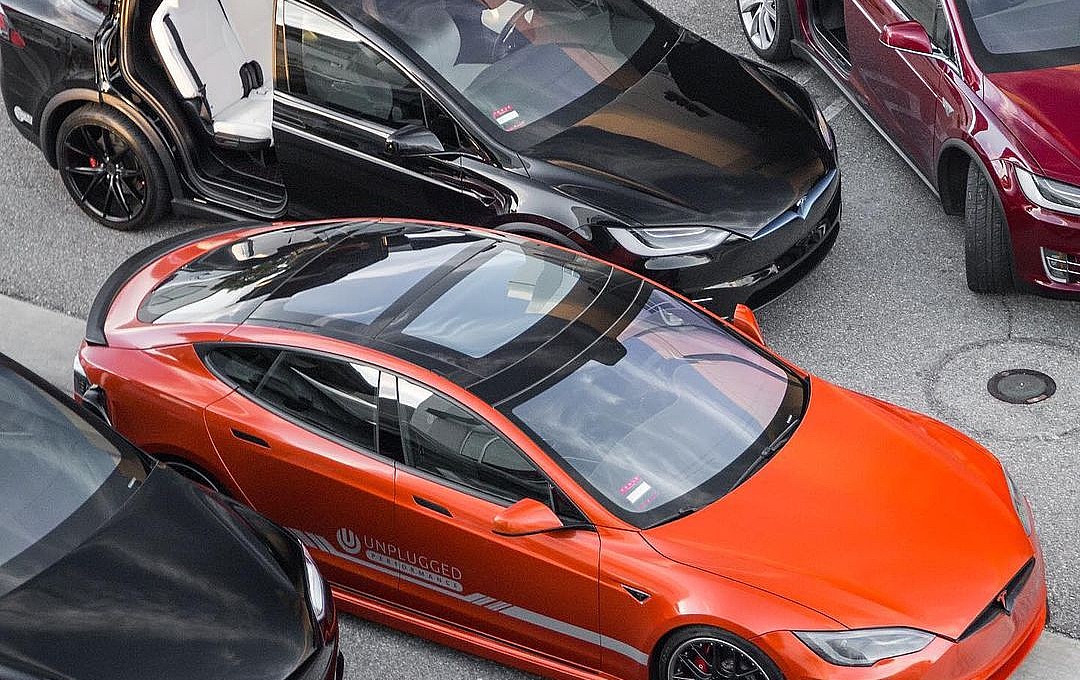 Tesla Model S and Model X refresh updates may have started dropping. Recently, noted Tesla hacker @greentheonly discovered what could very well be the biggest confirmation yet that a hardware update or a “refresh” for the flagship sedan and SUV is indeed coming.

In a recent update on Twitter, Green remarked that Tesla’s software now has references to something dubbed by the electric car maker as “S/X P2.” It relates to a selfie camera found in the cars’ cabins similar to those found on the Model 3 and Model Y. This would translate to a hardware update for the Model S and Model X, seeing as the vehicles’ current iteration do not have cabin-facing cameras at all.

Tesla’s all-electric cars are known for their generous number of cameras, particularly the eight that are primarily used for features like Sentry Mode and TeslaCam. What is not typically mentioned is that Tesla equipped a ninth camera inside the Model 3 and Model Y, found just above the rearview mirror. The additional camera has not been rolled out to the Model S and Model X so far.

If Green’s observations are accurate and Tesla is indeed poised to equip its flagship vehicles with an in-cabin camera, it would mean that the electric car maker is preparing a hardware update for the Model S and Model X. Whether such a “refresh” would feature major changes or not remains to be seen, but even minor ones such as those introduced in the 2021 Model 3 were notable enough to warrant attention from consumers.