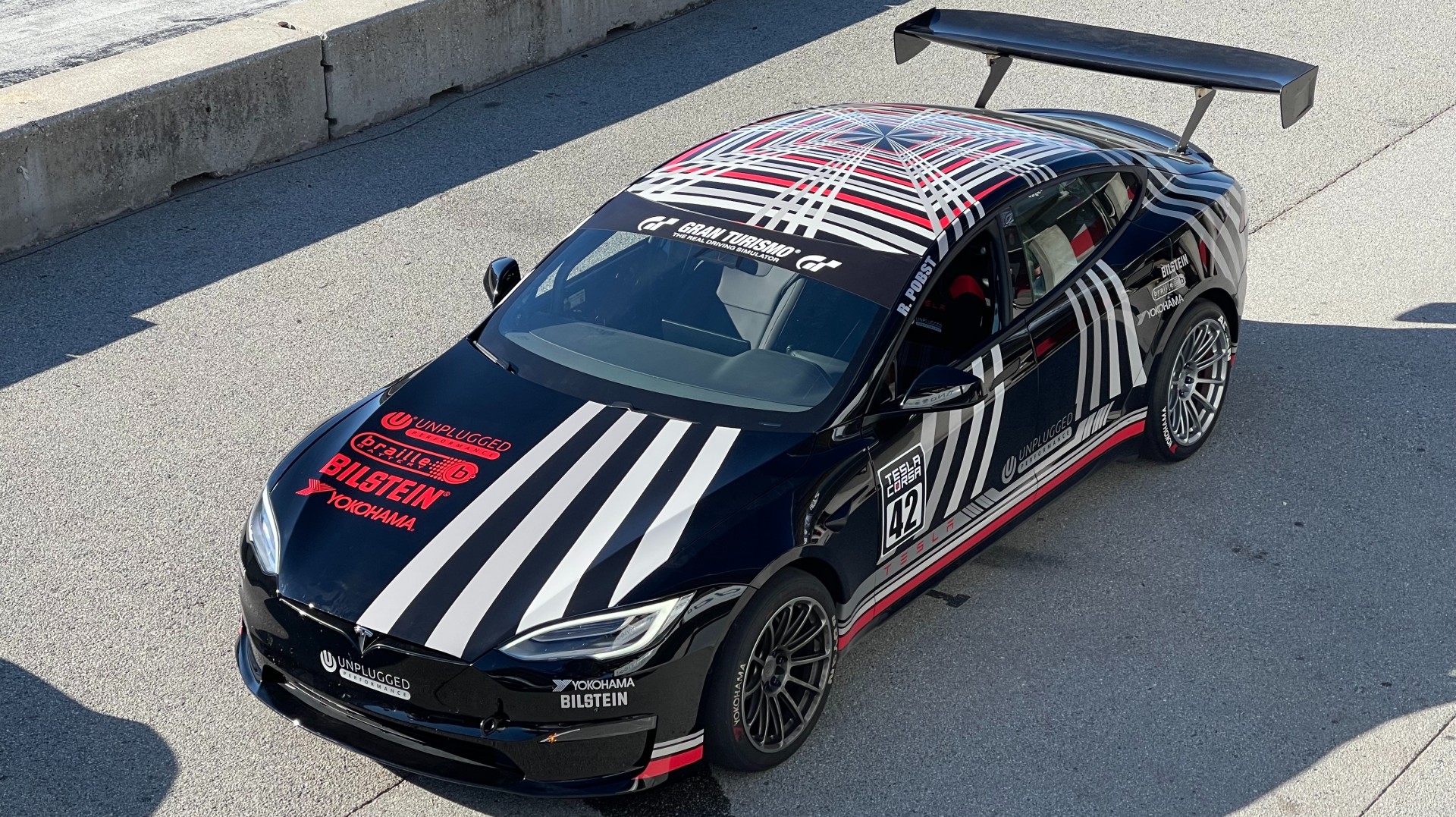 This weekend’s Hypercar Invitational at Laguna Seca was, for the most part, an opportunity for professional racecar driver Randy Pobst and Tesla tuning house Unplugged Performance to test out how their race-spec Model S Plaid performs on the track. The Model S Plaid did not disappoint, and it did not shy away from baring its fangs either. Over the course of the weekend, the modified four-door family sedan overtook some of the world’s most iconic hypercars around one of the world’s most iconic race tracks.

Unplugged Performance is no stranger to Teslas, having been a dedicated tuning house since the days of the Model S P85+. Pobst is no neophyte with Teslas either, finishing Pikes Peak’s Exhibition Class last year in second place in a Model 3 Performance that was rebuilt within days of a major crash. For both Unplugged and Pobst, however, the Model S Plaid, which would be used for this year’s Pikes Peak Hill Climb, proved to be a very pleasant surprise. 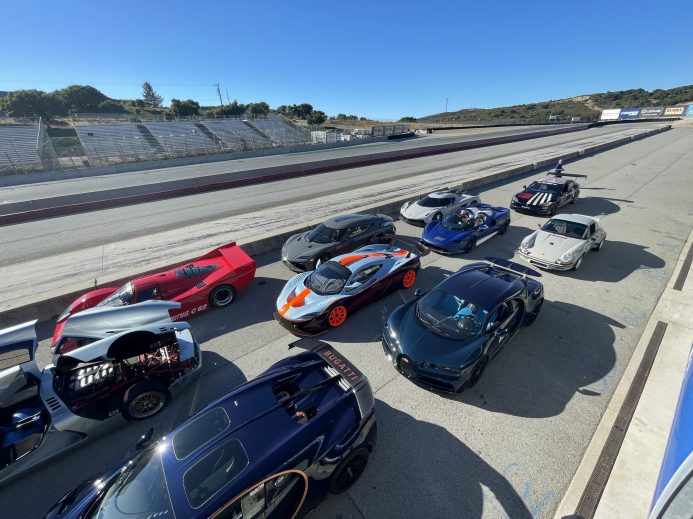 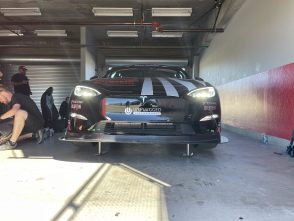 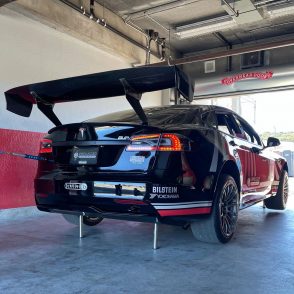 The Model S Plaid racecar featured a stock powertrain from Tesla, though its interior was fully stripped out to save weight. A roll cage and a racing seat with six-point seatbelts were placed in the interior as well. Outside, the Model S Plaid was fitted with a massive adjustable rear wing. The vehicle also retained its factory air springs, though it used custom Unplugged Performance/Bilstein dampers and a three-way adjustable rear anti-roll bar. The car also rode on Yokohama Advan slick tires on forged aluminum wheels.

He was not taking it easy.. tire squeals and everything. The plaid is QUICK. @MilMileBattery @klwtts pic.twitter.com/1Bfy4duHus

Watch the plaid model s take over all the cars that lead it initially. It’s a beast on the track. @elonmusk 📸@omg_tesla cc @UnpluggedTesla @RandyPobst @FromWhereICHG pic.twitter.com/gjw1Q4v5Wq

“With every generation of Tesla, we’ve experienced significant progress in sustainable power delivery and thermal capacity. In simple terms, this means your can drive faster (and) longer. The new Model S Plaid continues this trajectory of improvement, and during our shakedown runs, the car illustrated almost no perceptible power loss as the battery state of charge decreased. Our driver Randy Pobst said the car felt just as fast at 35% SOC as at 100%,” he said.

The Tesla Model S Plaid is poised to take on the Pikes Peak Hill Climb later this year.