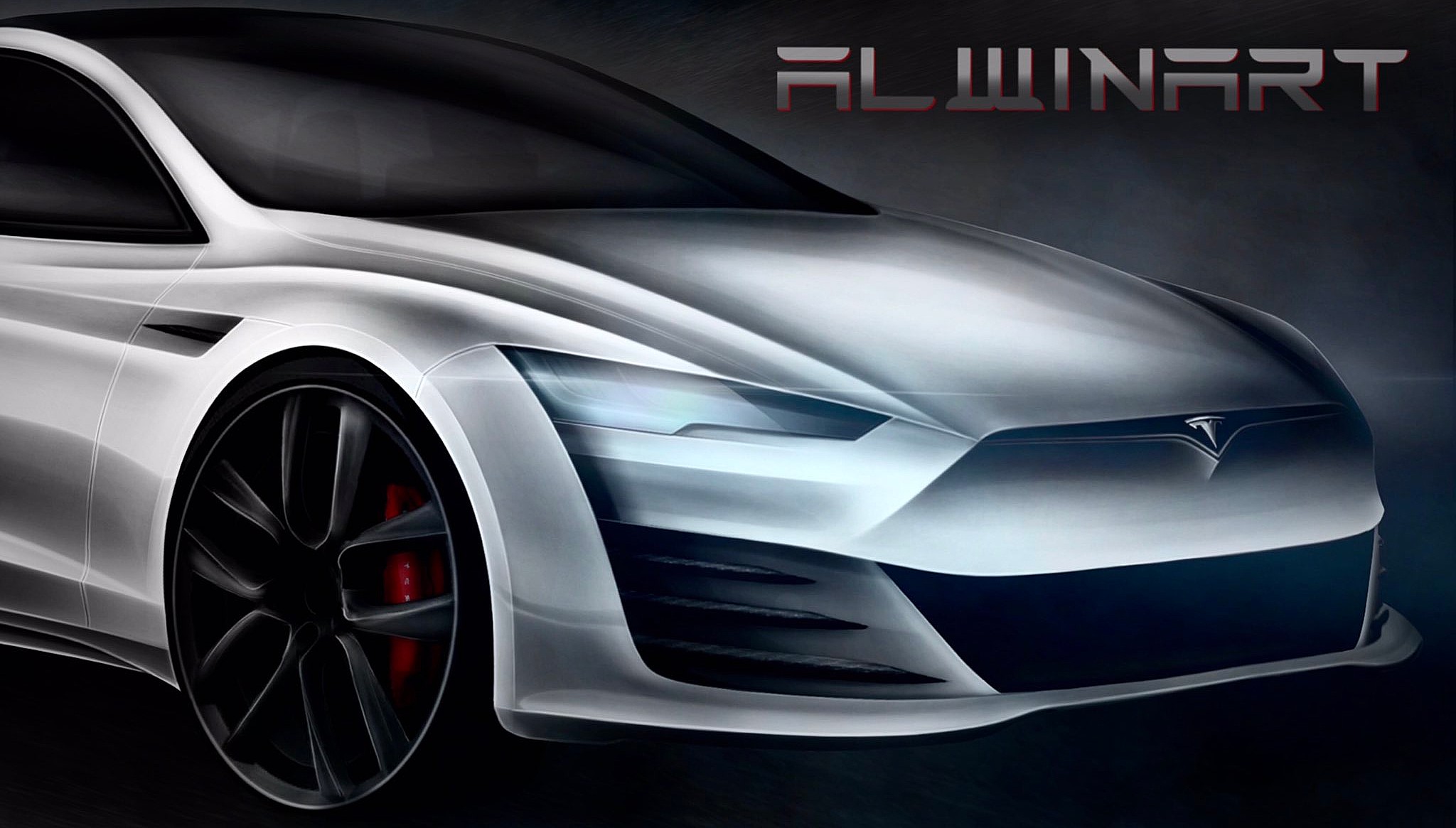 Amidst the release of the Porsche Taycan and its unofficial Nurburgring record last year, Tesla CEO Elon Musk announced that the electric car maker is bringing the Model S to the historic racetrack as well. This was quite a surprise to many, considering that the Model S has not really been that adept at track driving. It was then quite surprising when two Tesla Model S prototypes were spotted ripping apart the track at insane speeds.

Musk later revealed that these vehicles were test units of the Model S Plaid variant, an upcoming version of the flagship sedan that is equipped with a tri motor setup. Similar to the next-gen Roadster, the Plaid Model S units were incredibly quick, and unlike their predecessors, they were adept at the track. It did not take long before one of the Model S prototypes crushed the Porsche Taycan Turbo’s lap time of 7:42 with a time of 7:23. A final run before the vehicles were brought back to the United States resulted in a lap time of 7:13.

The Model S Plaid prototypes retained the basic themes of the classic Model S design, though they also included some aggressive updates. The Plaid units had a wider stance, and their front fascia was updated with a larger air intake and a front splitter. Other sightings also suggested that the vehicle seemed to have a different interior than the current generation Model S. That said, the final look of the Plaid Model S’ production version has been kept a secret so far.

This has inspired Tesla enthusiast and artist @Alwinart to imagine and render what the production version of the Model S Plaid could look like. The Tesla enthusiast adopted the tweaks that Tesla placed in the Nurburgring prototypes, as well as some common design elements that are present in the company’s current generation vehicles like the Model 3 and the Model Y. Elements from upcoming cars like the new Roadster were included as well. The results of the render are quite impressive, if not incredibly plausible. The overall look of the vehicle is also appropriately aggressive.

The Model S Plaid is poised to be a vehicle that carries the best that Tesla could offer in a package that is still family oriented. Elon Musk, for one, has noted that Tesla will be bringing back the rear facing seats option for the Model S Plaid, allowing the vehicle to transport up to seven people on road trips. This pretty much makes the upcoming sedan a class of its own, since there are very few family haulers that can take on tracks like the Nurburgring like legitimate supercars.

The Tesla Model S Plaid was initially poised for a Summer 2020 release, though with the outbreak of the coronavirus, there’s a good chance that the vehicle’s rollout may be moved back. Musk has stated that the Model S Plaid will be priced higher than the current generation Model S, but still more affordable than comparable vehicles like the Taycan Turbo and Turbo S.