There are many reasons why someone would want to drive the Tesla Model S Plaid. There’s the vehicle’s supercar-beating performance, with its 0-60 mph time of 1.99 seconds, its 60-130 mph acceleration in 4.71 seconds, and its top speed of 200 mph. The Model S Plaid is equipped to the brim with Tesla’s latest tech as well, as highlighted by its wholly revamped interior and custom software.

There is no doubt that Tesla Model S Plaid is one fantastic vehicle, and with its starting price of $129,990, it’s definitely a steal for the performance, tech, and features that it offers. There are simply not very many vehicles in the auto industry that could hold a candle to a large, four-door legitimate family-hauler with literal supercar-beating performance. There are vehicles that can compete with the Model S Plaid, of course, but those cars typically cost several times more. At its price of $130,000, the Model S Plaid is pretty much a class of one. 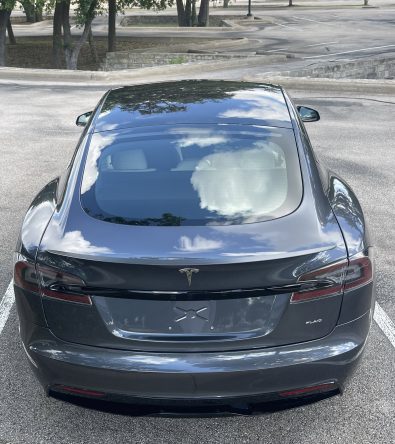 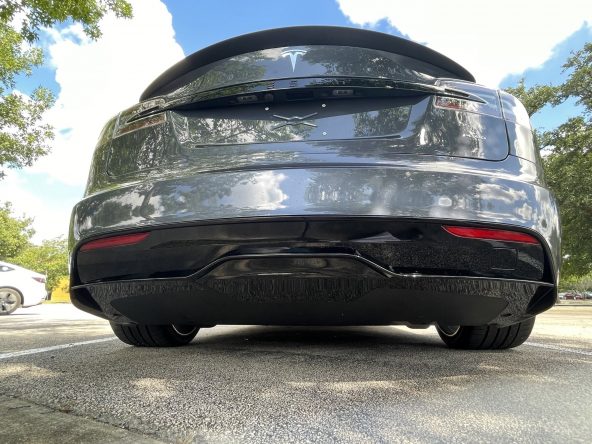 Our friends at the Chesapeake Climate Action Network (CCAN) Action Fund continue to make remarkable progress in public climate change policies at the local, state, and national levels thanks to the help of its supporters through fund-raising efforts.

Fighting such a battle takes resources, which is one of the reasons why the CCAN Action Fund is currently looking to raise funds through its Tesla Model S Plaid raffle.

Though the raffle is capped at 4,500 tickets, CCAN is committed to raffling the Model S Plaid regardless of the number of tickets sold, which gives raffle participants one of the best odds of taking home Tesla’s best production car to date.

Similar to the CCAN Action Fund’s Model Y raffle last year, the Tesla Model S Plaid raffle does not only include the vehicle itself. The fund would also be covering federal taxes on the car, which pretty much makes the grand prize of this year’s raffle worth about $161,982.62. All in all, this ensures an utterly worry-free experience for the lucky winner of this year’s climate raffle.

Some of our teammates have been friends with members of the Chesapeake Climate Action Network over the past few years. In support of their cause and through a sponsorship with their climate action fund, Teslarati has been helping our friends raise much-needed funds that will help their mission to institute climate policies with local governments.