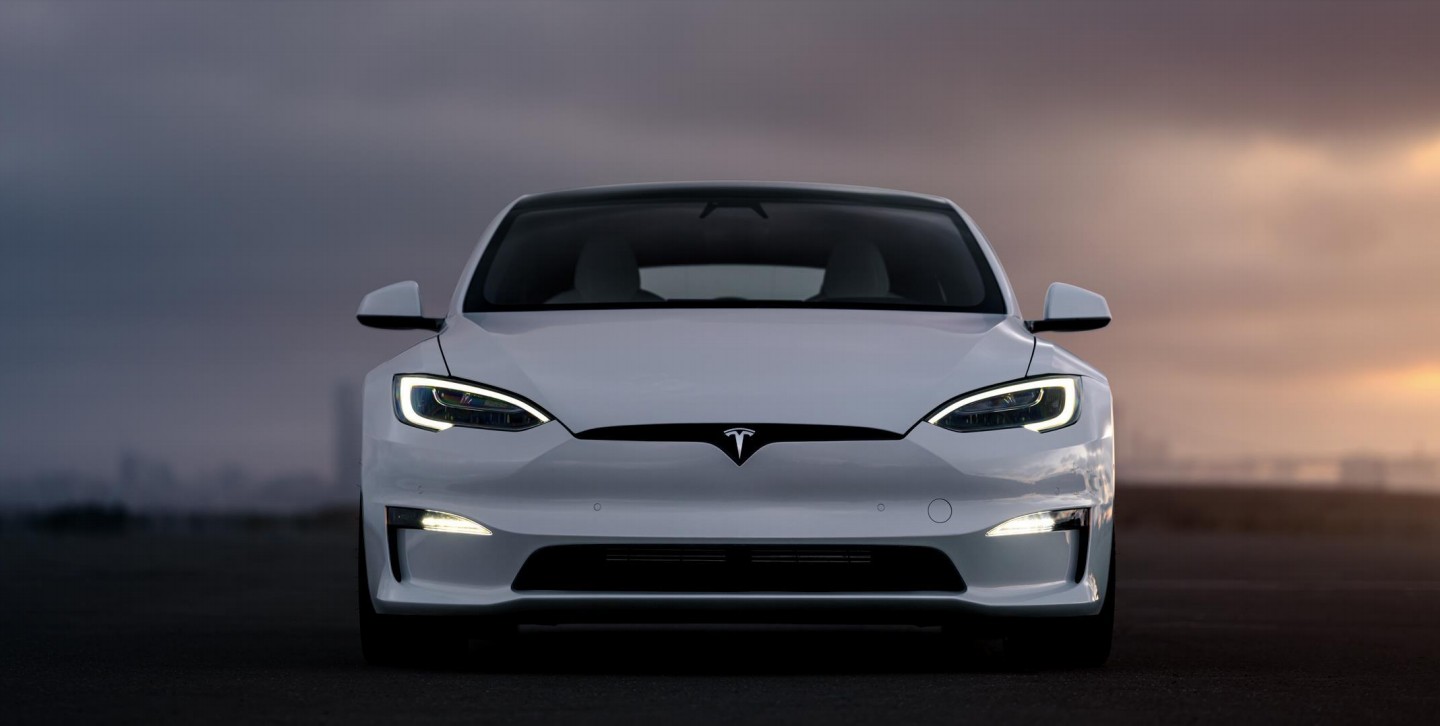 Tesla appears to have released a subtle but notable Model S Plaid delivery update for reservation holders in Europe. As noted by a number of Model S and Model X buyers, they have started getting messages from Tesla hinting that their highly-anticipated vehicles may finally be coming.

The new Tesla Model S and Model X have started deliveries in the United States, but not in areas such as Asia or Europe. This has become quite frustrating for reservation holders, some of whom have been waiting for their refreshed Model S and Model X since early last year.

Similar updates were reported by Tesla advocate @CosteVlad, who also showed a screenshot featuring his Model S Plaid delivery update. The Tesla enthusiast was advised to prepare for the delivery of his flagship all-electric sedan, with the electric vehicle maker asking the reservation holder to enter his contact details and payment information.

While arguably late, it is still welcome news to see Tesla communicating about Model S Plaid delivery updates to its reservation holders in Europe. The flagship sedan has proven to be quite popular due to its revamped interior styling and raw power, after all, so it should find quite a lot of buyers outside the United States.

The Tesla Model S Plaid is the electric vehicle maker’s fastest car today. With three motors and over 1,000 horsepower, the Model S Plaid has the insane capability to hit 60 mph in less than 2 seconds. Those are numbers that are typically only achieved by purpose-built racing vehicles and the occasional hypercar, some of which cost millions of dollars.