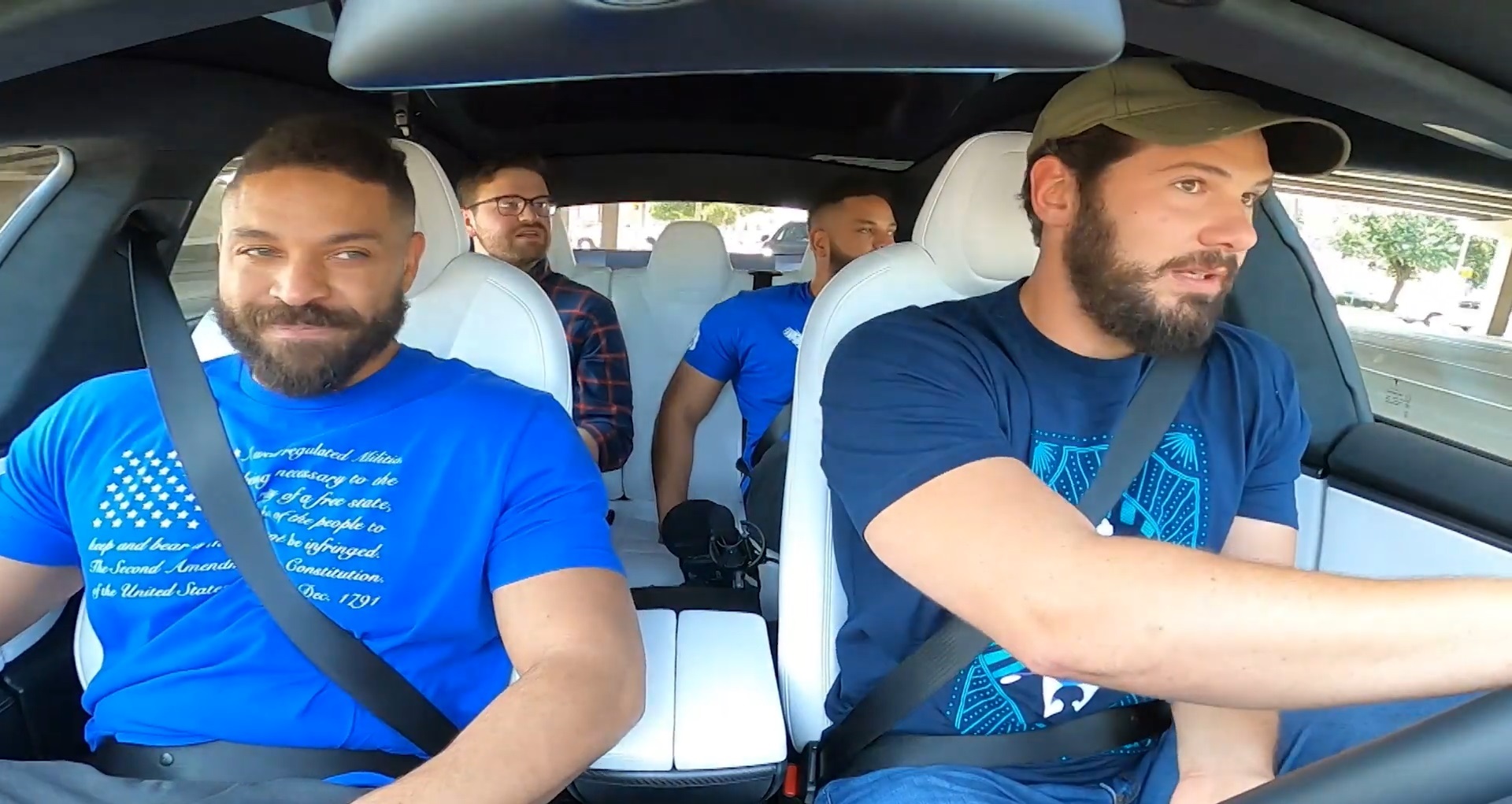 Tesla and its CEO Elon Musk are no strangers to critics, and in the past, YouTube personality Steven Crowder of the “Change My Mind” series fame has counted himself among them. However, a search for the best Autopilot functionality to help his wife’s recent health issues led the conservative comedian to reconsider the merits of the all-electric carmaker’s products.

“It’s not even close… It’s pretty damn cool. It is so fun to drive,” he expressed matter-of-factly on Tuesday’s Louder with Crowder episode. “That wasn’t the case back when I had a friend who had a Prius… [The Tesla] is more fun than any car I’ve ever driven, and the Autopilot is incredible. It does make sense to get for my wife.”

After test driving a Tesla, Crowder said he bought one “immediately.” 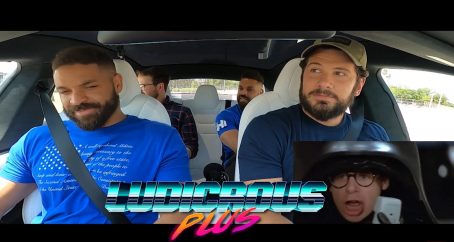 Politics is Crowder’s primary source of joke material, specifically approaching humor from the American right-wing side of the aisle. His original critical stance on Tesla seemed to come primarily from an objection to government subsidies the automaker had received. Unlike other commentators with this position, though, Crowder has taken into account a few notable facts that Tesla fans often find themselves explaining in defense of the most common anti-Tesla narratives.

First, while Tesla did benefit from taxpayer-funded subsidies, Crowder argued that it’s important to compare the electric vehicle (EV) manufacturer to the primary market it operates in. Specifically, the loans and subsidies Tesla utilized were and are available to other carmakers, including huge legacy auto companies.

Where Musk’s company paid back its $465 million loan nearly ten years early (and with interest), the “big three” (GM, Chrysler, and Ford) received $80 billion bailouts in 2008, of which billions have not been returned. Also, the loan Tesla received was to build and grow a company, whereas the legacy auto loans were to prop up failing businesses that were “too big to fail” and secure their benefit and pension plans. 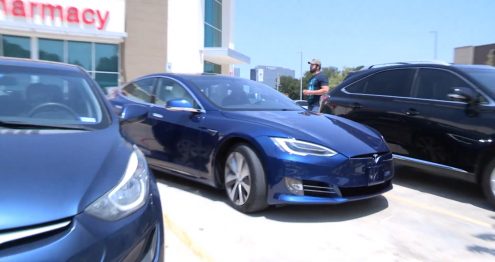 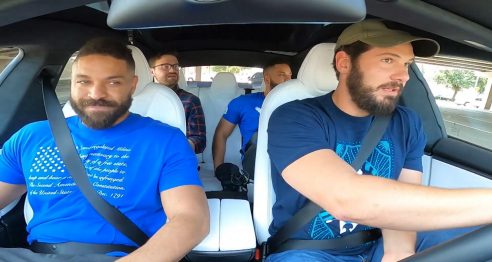 Second, Crowder was particularly pointed about the $7,500 subsidies Tesla’s customers received when purchasing their vehicles up until a phase-out was triggered in 2018 after hitting 200,000 cars sold. The California carmaker’s “big three” competition also had/have that credit for their EVs despite decades’ worth of resources and supply chains available.

As Crowder summarized generally, the subsidy situation makes the case that Tesla’s success is due to its product superiority on a more even playing field rather than some government-backed superficial advantage. This, of course, is something Musk has referred to on numerous occasions.

More briefly, Crowder credits Tesla as having created new jobs and employing Americans as a “made in the USA” carmaker. He also applauds their use of innovation and its rewards via capitalism to achieve its goals in the clean energy market over other government-driven solutions. Common ground is rare these days, but the spirit of Crowder’s series “Change My Mind” can count at least this one instance where opposing sides have found compromise.

You can watch Crowder’s entire segment below: