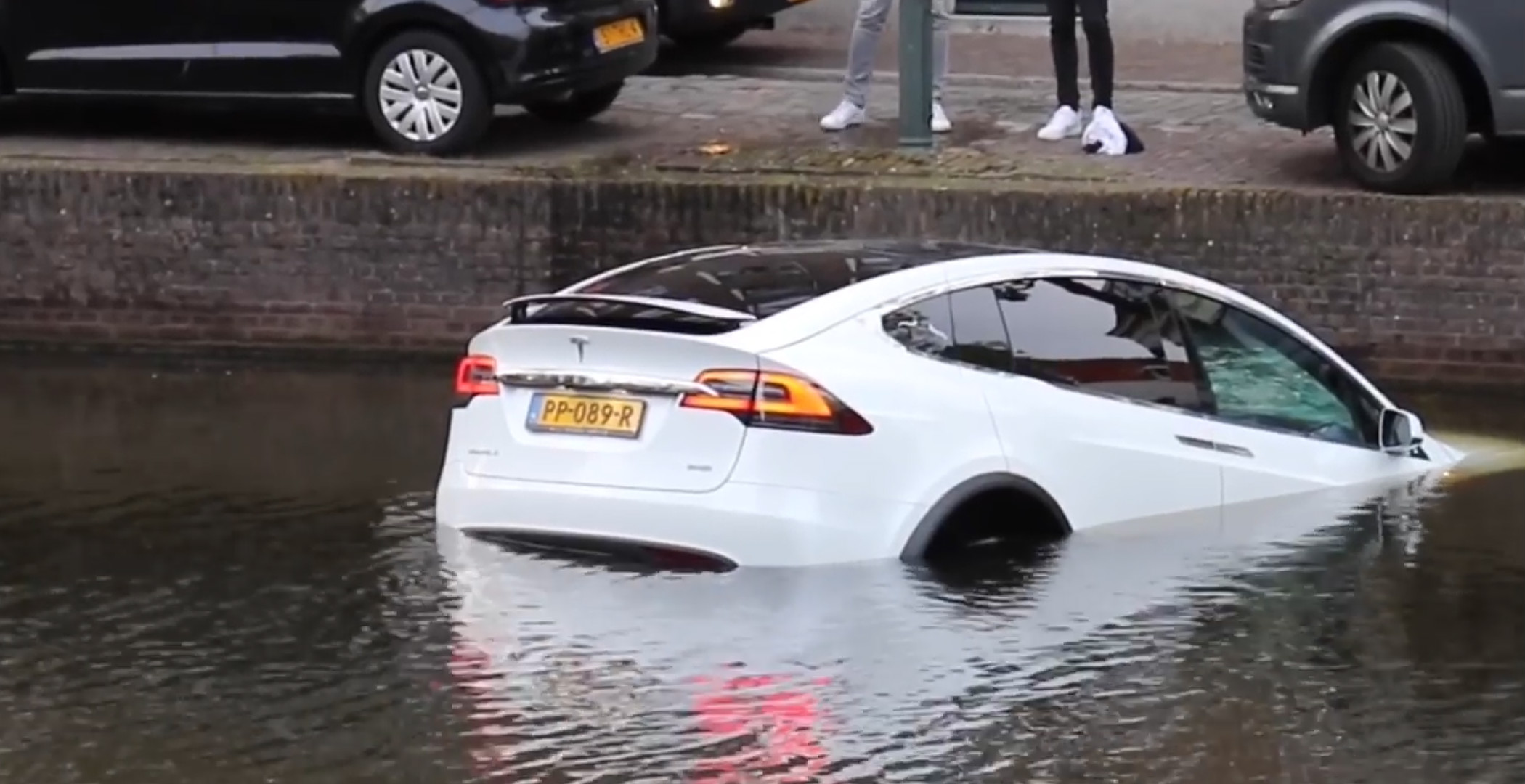 A Tesla Model X found itself floating and eventually sinking into a Dutch canal on Monday evening. As could be seen in photos of the incident, the all-electric SUV floated in the water for some time with its front windows open, before sinking into the depths and opening its Falcon Wing Doors.

The incident was shared by Netherlands-based Flashphoto NL on its YouTube channel. According to the group, the Model X fell into the Korte Haven canal, a 400-meter stretch of water located in the town of Schiedam, Netherlands. An ambulance was deployed to the scene of the accident in order to check on the electric SUV’s driver. The Model X driver, however, declined any medical treatment. 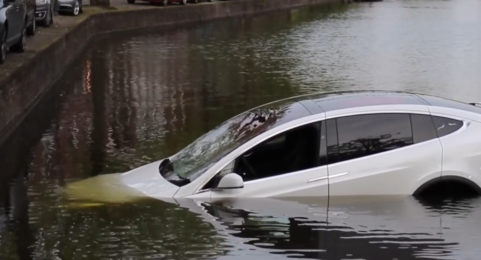 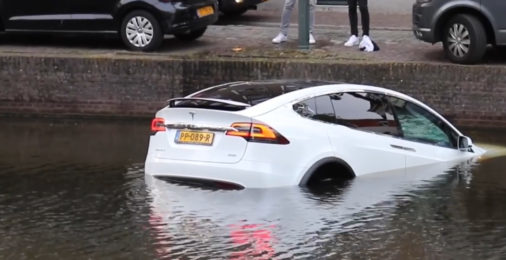 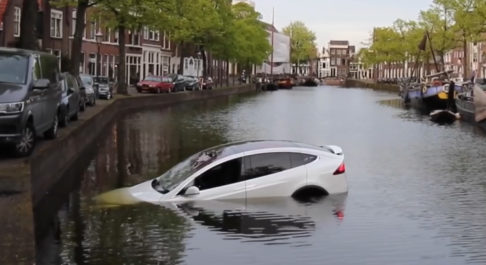 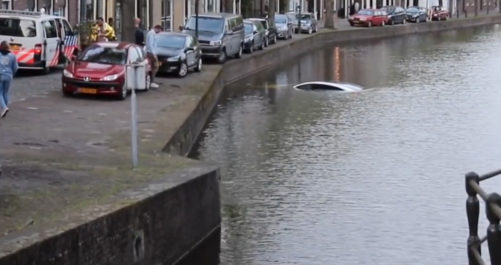 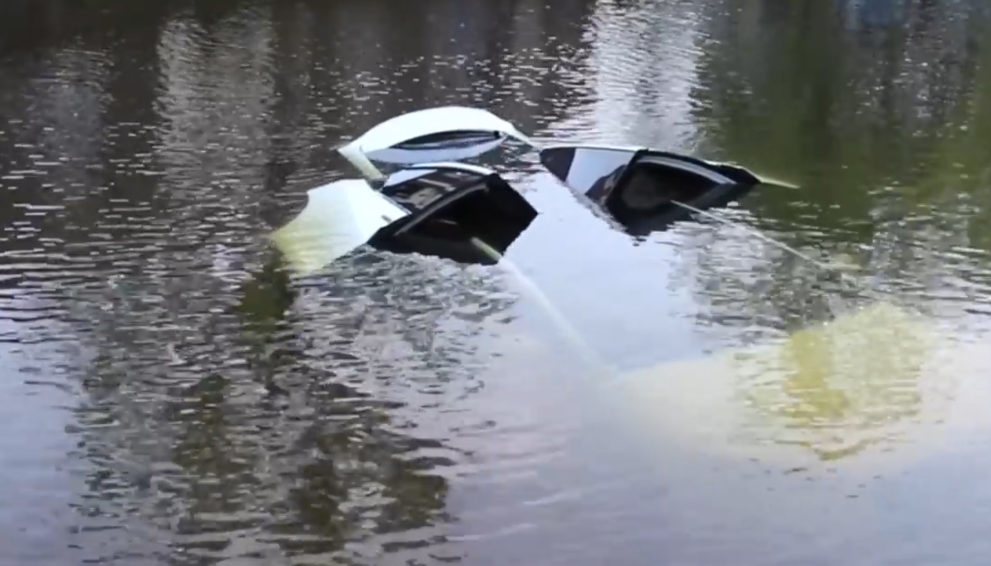 The Netherlands-based group further noted that eventually, the electric SUV was entirely submerged. As could be seen in the images of the incident, the bulk of which could be accessed here, the Model X’s Falcon Wing Doors opened at some point when the vehicle was completely underwater. The electric SUV was eventually retrieved from the canal by a mobile crane.

The Model X’s recent accident in the Korte Haven canal echoes some characteristics of an odd incident in Langley, Canada earlier this month. As we stated in an earlier report, a stolen Model S appears to have been driven into a river, before being ditched by the person who stole it. Strangely, the Model S thief in the Langley incident left behind a massive bag of onions inside the electric car. Just like the Model X, the stolen Model S was also found floating in the water before it was towed back to shore.

Back in 2016, Tesla CEO Elon Musk incited quite a lot of reactions from his followers on Twitter after he stated that the Model S could float well enough to be used as a boat for short periods of time. According to Musk, the drivetrain and battery of the electric car are completely sealed, which would allow the vehicle to survive brief run-ins with water.

Musk has been pretty open about his fascination with cars that can also function as boats. When the Lotus Esprit submarine prop from the James Bond film The Spy Who Loved Me went up for auction, Musk was quick to bid on the rare collectible. In a candid statement after his nearly $1 million purchase, Musk joked that he was ultimately disappointed to learn that the Esprit was not actually transformable. Musk noted then that he would try to make a real-life version of the vehicle using Tesla’s electric powertrain.

“I was disappointed to learn that it can’t actually transform. What I’m going to do is upgrade it with a Tesla electric powertrain and try to make it transform for real,” Musk said.