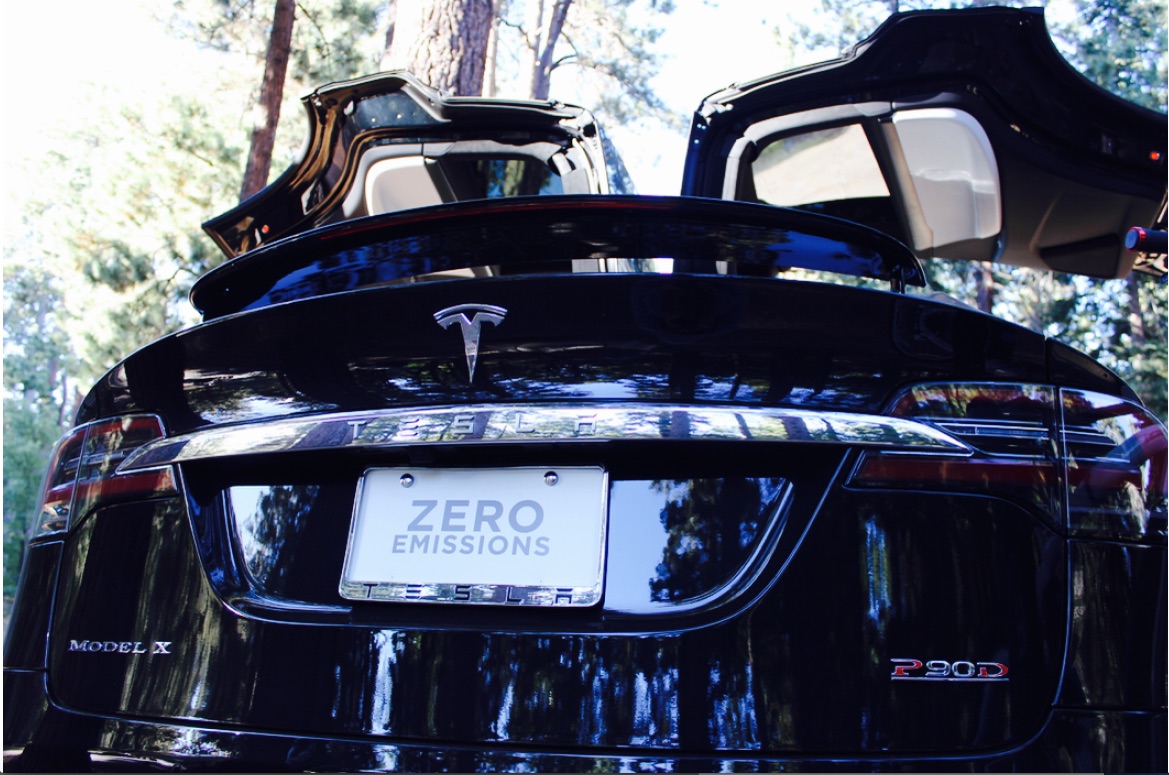 Tesla has released a new over-the-air software update for the Model X that addresses concerns over unintended closure of the vehicle’s electronically actuated doors. A previous software update released by Tesla provided owners with the ability to close the falcon wing and self-presenting front doors along with the trunk through a single press of the key fob. While convenient and show-worthy to be able to remotely retract both falcon wing doors simultaneously, owners complained that the single press action of the key fob was too accident prone thereby causing unintended and often stressful situations when doors unexpectedly close onto passengers. The latest v7.1 (2.30.61) software update addresses the issue with a new setting that allows owners to either enable or disable the key fob control. With the CLOSE ALL WITH KEY FOB setting in the OFF position, pressing the key fob will no longer initiate simultaneous door closures.

The new feature is seemingly important as Tesla has decided to default the key fob to have no control over closing of the doors. Owners must explicitly toggle the setting to the ON position if they choose to have that accessibility. Another feature that was introduced in the latest software update aims to address a safety issue whereby Model X self-presenting front doors inadvertently open onto oncoming traffic. Currently, if the AUTO FRONT DOOR setting is set to the ON position, the front doors will automatically swing open when it detects close proximity to a key fob. The feature is designed to welcome owners into the vehicle, all hands-free, however it lacked the ability to detect an owner’s intention.

If one were to exit the vehicle and initiate a press of the key fob to close all doors yet maintained close proximity to the front door – perhaps while parked curbside and waiting to cross a street – the doors could automatically swing open onto oncoming traffic.

The new v7.1 (2.30.61) update adds a 30 second delay to the activation of the self-presenting front doors after it has been closed through the key fob. According to the release notes, “When AUTO FRONT DOOR is enabled, locking the car using the key fob suspends AUTO FRONT DOOR for 30 seconds. This feature is particularly useful to protect the driver’s door from opening into oncoming traffic.” The latest features come from Tesla’s third over-the-air update aimed to provide better user control of the vehicle’s unique falcon wing doors. CEO Elon Musk’s rare off-the-cuff remarks from Tesla’s annual shareholder meeting instilled confidence that the company had its sights set on addressing early issues related to Model X doors. “If you order a Model X now, or soon, trust me, you will love the doors, because the software will actually be right.”, said Musk.