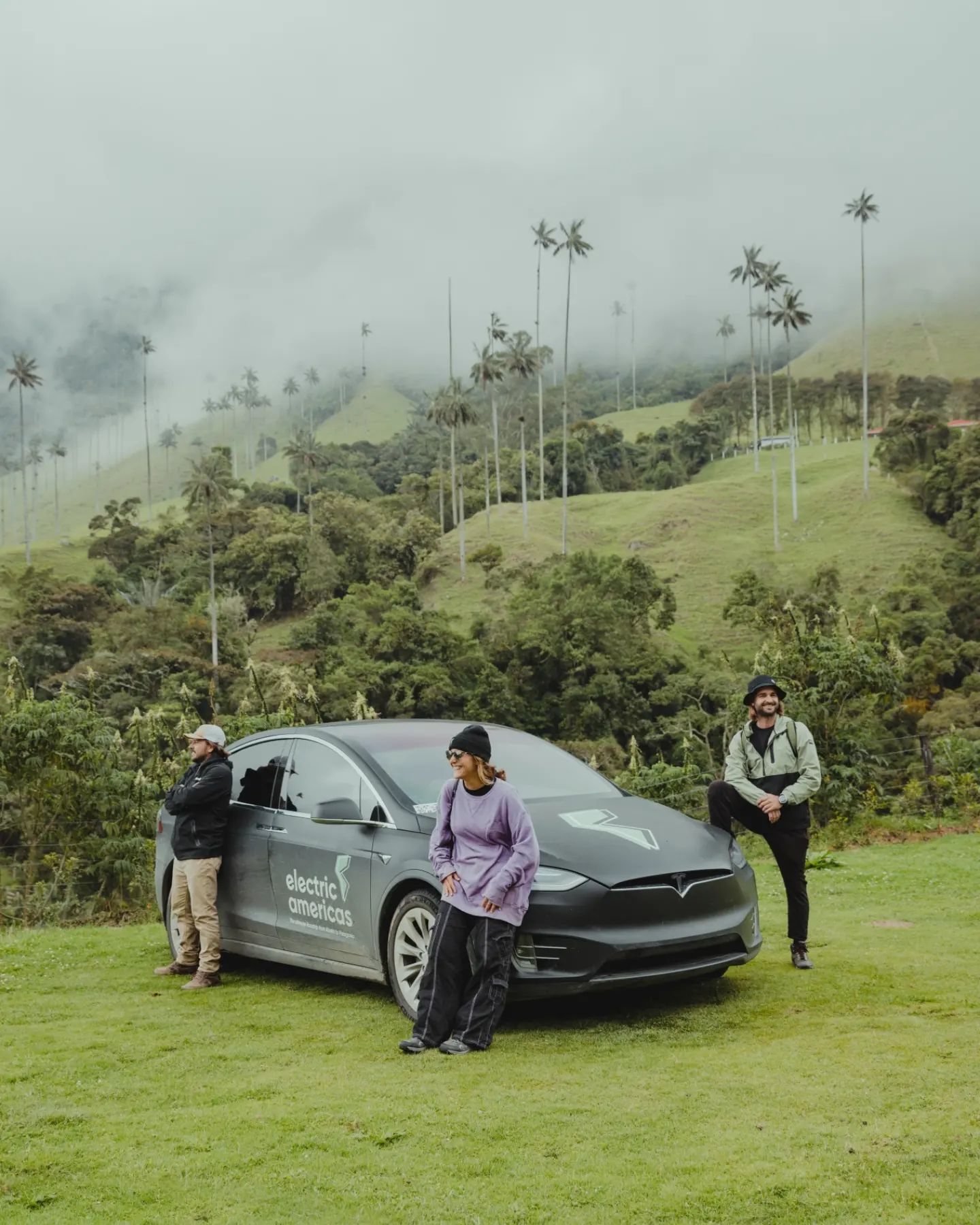 A group of documentarians has just driven the entire length of the Americas in a Tesla Model X and a Tesla Model 3, traveling from Alaska to the Southern most point of Argentina.

Electric Americas is a project that groups together some of my favorite things; Tesla vehicles, extreme sports, and documentaries. The group has been documenting their entire journey to the south on their YouTube page, and according to news from an outlet in Argentina (19640Noticias), they have likely just arrived at Ushuaia, Argentina, the Southern most town in the world.

To catch up the uninitiated, Electric Americas has been traveling the entire Pacific coast of the Americas in a Tesla Model X and Model 3. Along their multi-month journey, they not only engage in conversation with environmental experts and explore their surroundings, but they also show off some of the most extreme sports the Americas offer, from windsurfing to hang-gliding to much more. The group aims to prove that electric vehicles are not only environmentally advantageous but also incredibly capable.

The complete documentary is not available today, seeing as the group only just arrived at their goal destination. Still, videos documenting a few highlights of their travels are available on their YouTube channel. The group also advertises the chance to win a Tesla Quad on its website!

The Electric Americas videos offer a similar experience as Ewan McGregor’s Long Way Up series, whereby he travels North, crossing the entire length of South America, on Harley Davidson’s new electric motorcycle, the Livewire. And if the short clips are anything to go by, the upcoming documentary should be a fantastic film to watch.

Perhaps above being a pleasurable viewing experience, the series finally ends the question of if the world is ready for electric vehicles. Electric Americas was not traveling through the suburban and urban areas of the United States and Europe, where most people live. They often found themselves in the most rural and, while beautiful, isolated locations on the planet. Nonetheless, they found charging and adequate infrastructure to navigate with an electric vehicle. It is now more evident than ever that electric vehicles are ready, and they are the future.