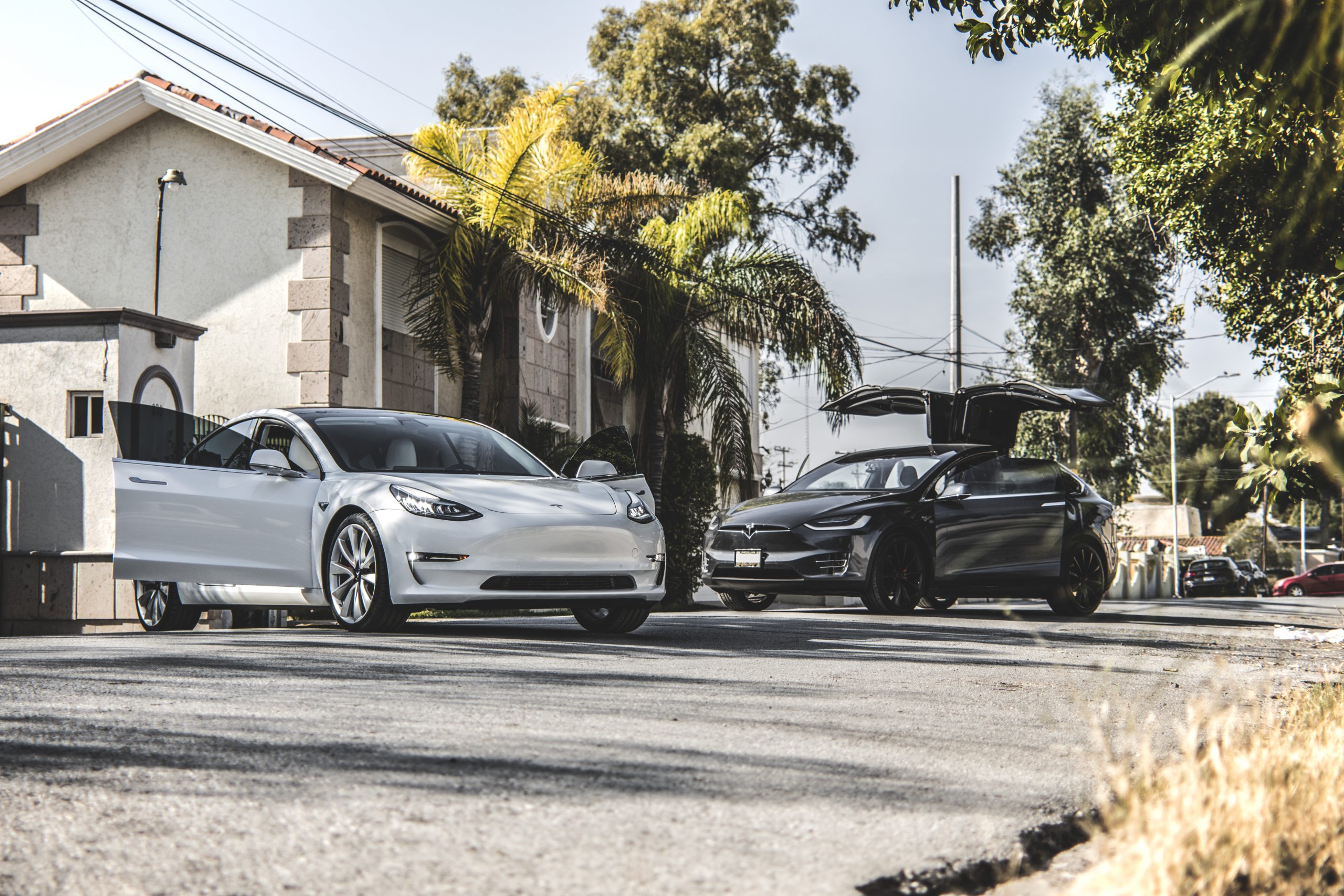 The Tesla Model X SUV has been named as the new-energy vehicle with the best value retention rate in China, according to a new survey. Meanwhile, the Model 3 sedan was recognized as the most valuable second-hand vehicle in the U.S, a study from iSeeCars said.

The Model X 75D has the highest retention rating of any new-energy vehicle, the CADA survey revealed, holding 67.3% of its value when passed off to a second-hand owner.

Tesla electric vehicles tend to keep very high value retention rates compared to other battery-powered cars that are available to consumers. A recent study from iSeeCars, which was published by the automotive journal Car and Driver, indicated that the Tesla Model 3 was the biggest outlier in terms of EVs holding their value.

The reason for the Model 3’s retention is demand and technology, a spokesperson for iSeeCars said.

“The Tesla Model 3 is still very much in high demand since it started production in 2017,” the spokesperson stated. “Even though it doesn’t present a bargain compared to its new-car price, it offers consumers a more affordable option for owning a Tesla.”

It is no secret that, of the available EVs in either the U.S. or Chinese markets, Tesla creates the most affordable vehicles with the best technology. There are cheaper options than the Model 3, even if a consumer is willing to buy a pre-owned car. However, those cars do not pack the range or technological developments that Tesla has.

Although the value retention of Tesla’s vehicles is higher, there is still an advantage to owning the company’s cars for buyers. Not only will that value retain itself while the new owner uses the vehicle, but it also shaves a few thousand dollars off of the price of a Tesla, making them slightly more affordable for those who are interested in driving a sustainable electric vehicle.

It proves that buying an electric car from the leader in EVs is undoubtedly a solid investment.