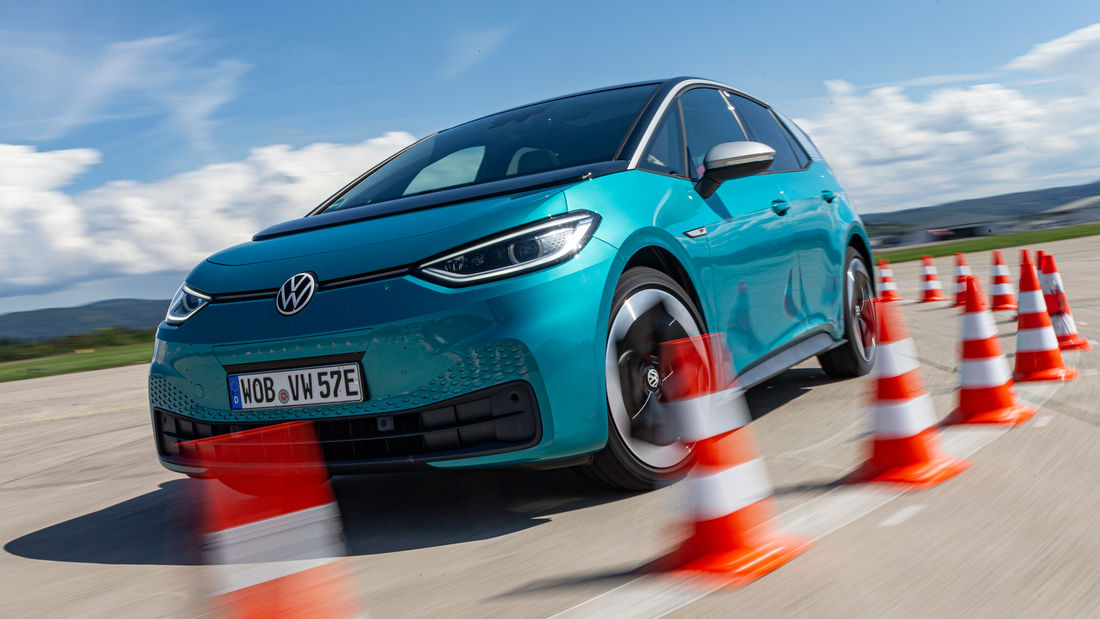 During his brief test drive of the Volkswagen ID.3, Tesla CEO Elon Musk remarked that the all-electric hatchback’s steering was “pretty good” for a non-sports car. These observations were pretty much confirmed in a recent review of the ID.3, but based on the findings of the German motoring agency that conducted the test, Volkswagen’s first EV from its MEB platform still has a lot of things that it needs to improve to justify its price.

German auto magazine auto motor und sport was able to conduct a review of the Volkswagen ID.3, covering the vehicle’s driving dynamics, overall build quality, tech, and range. On all but one of these segments, the ID.3 exhibited some issues, leading the magazine to extend some sharp critiques on the vehicle. According to auto motor und sport’s reviewers, the ID.3 has big areas of improvement in build quality, tech, and range.

The magazine noted that Volkswagen has pretty much established a reputation for making cars with great build quality. This seemed to be absent on the ID.3, as reviewers noticed that their review unit had panel gap issues and inconsistent alignments. Hard plastics were also abounding, which made the interior sensitive to dirt.

Unfortunately for the ID.3, its build quality issues were eclipsed by problems with its tech, which the magazine’s reviewers described as “unfinished.” The magazine mentioned a slow infotainment system, a faulty navigation system, and inconsistent voice control, as examples of the ID.3’s tech problems.

“The electronics show clear weaknesses in the near-series test car. The infotainment system only starts up slowly, the navigation system often remains disoriented for several hundred meters. The system does not call up online services at all. The ten-inch monitor is relatively far away from the driver and is therefore somewhat difficult to operate. Switching to voice control is not much fun because the system does not work properly and quickly,” auto motor und sport wrote.

The magazine also mentioned that while the ID.3 was able to manage a range of 359 kilometers (223 miles) during their test, the results were only possible when the team drove the car very defensively. Once the test included motorway and city driving, the ID.3’s efficiency fell, resulting in the car being empty after just 260 kilometers (161 miles).

Not everything about the ID.3 was problematic, however. Just as stated by Elon Musk during his test drive of the vehicle, the ID.3 actually drives pretty well despite its lack of power compared to cars like the Model 3 Performance. The motoring magazine stated that the ID.3 had a perfectly balanced driving behavior, and its brakes performed really well. Unfortunately, even these do not justify the price of the ID.3 test unit, which Volkswagen sets at about 49,000 euros ($57,800) before incentives.

“VW is calling for almost 49,000 euros for the ID.3 test car, before deducting the environmental bonus. Measured against the quality construction (issues) that the testers from auto motor und sport found, it should be half at best. VW has to make improvements here as soon as possible. Unlike their competitor Tesla, the Wolfsburg-based company certainly doesn’t have a ‘beginner’s’ bonus,” the German magazine noted.