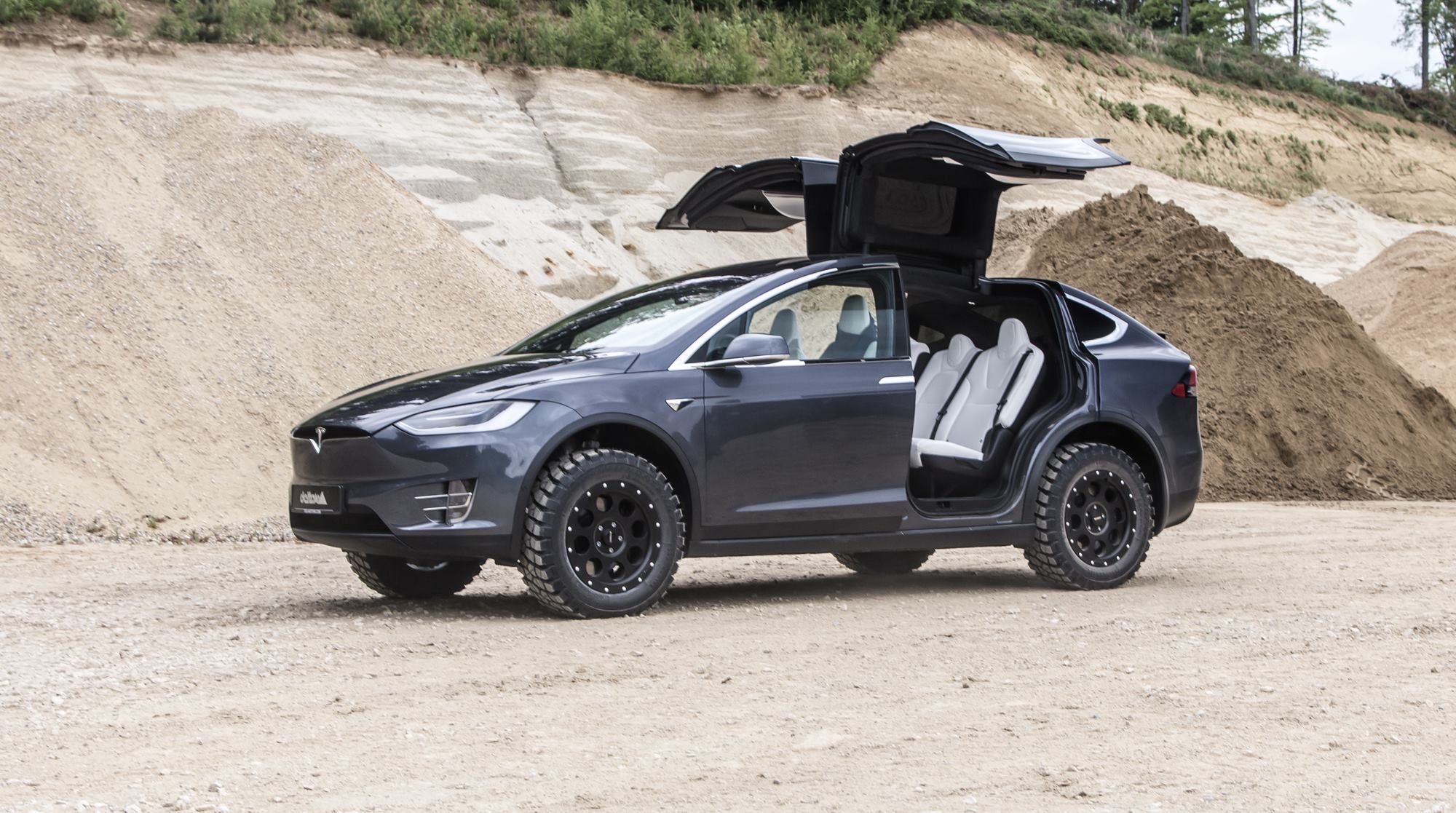 Delta 4×4, an auto aftermarket company based in Germany, unveiled its most recent creation – a true off-road version of the Tesla Model X. As could be seen in photos of the vehicle, Delta’s modified Model X looks like a beast.

Despite the vehicle’s radical stance, the only modification in Delta 4×4’s Model X is its wheels. According to the off-road specialist, the modified Model X is fitted with 265/45 x 20 off-road tires on Classic B 9.5 x 20 rims. The Model X’s suspension, as well as the all-electric SUV’s bodywork, were left untouched. 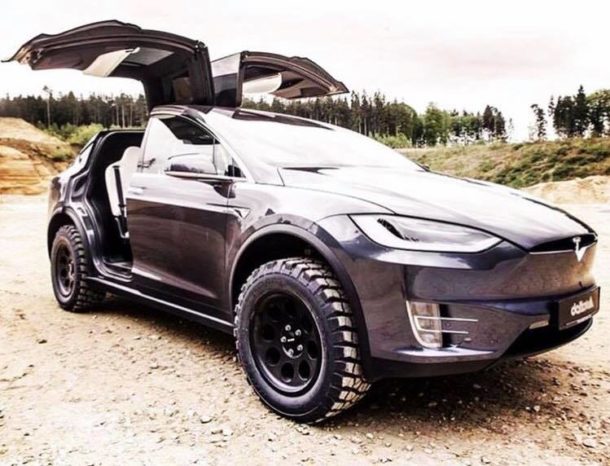 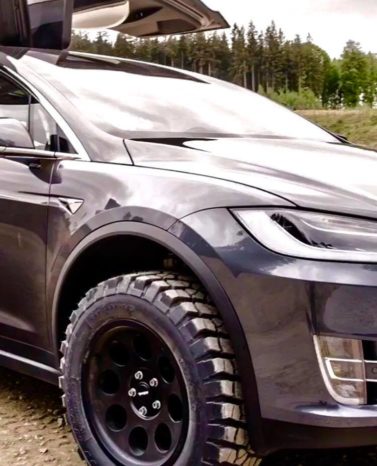 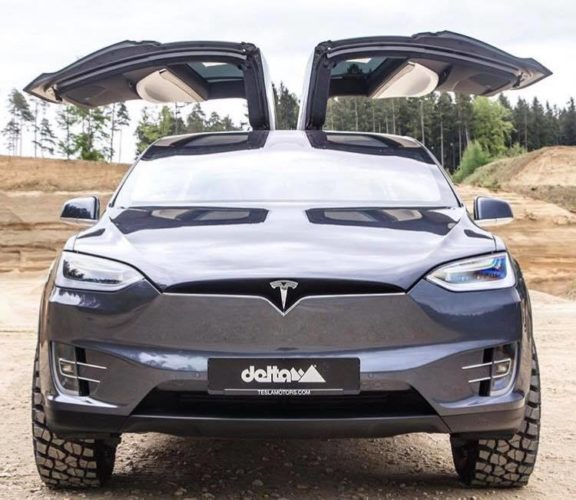 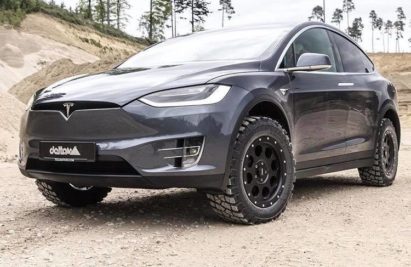 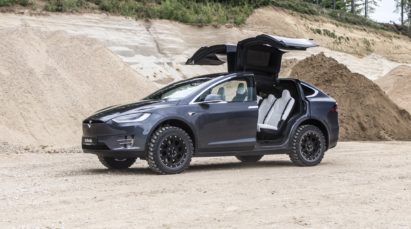 Responding to a request for more information about their Model X project, Delta 4×4 noted that they have two sets of wheels for the all-electric SUV — one being casted and another being forged. According to Delta, the forged wheels, which were equipped on the Model X when the pictures above were taken, weigh 8 pounds less than the car’s OEM wheels.

The aftermarket company noted that they are still in the process of developing parts for the vehicle, considering that the Tesla Model X is still gaining popularity in Germany. Delta 4×4 further stated that depending on the Tesla community’s response to the Model X’s off-road kit, the company could also develop and release a 2-3 cm lift kit and a front bar that’s tested according to European pedestrian security laws. The company also noted that it is currently in contact with a tire manufacturer to produce new all-terrain or mud-terrain tires for the Model X.

Delta 4×4 stated that the electric SUV featured in its video was loaned. Thus, the company was only able to drive the vehicle for about 31 miles (50 km) with speeds of up to 62 mph (100 km/h). During its drive, Delta noted that the larger off-road tires produced more noise than the Model X’s OEM tires, though the vehicle’s handling and driving seemed unaffected.

This is not the first time the Model X has been thought of for off-roading. Late last year YouTuber Bjørn Nyland decided to take his Model X off-roading, leading to some interesting results. Graphic artist Mo Aoun created a stunning off-road Model X concept as well.

The Tesla aftermarket industry has seen the emergence of trusted names over the past few years. In the United States, there is Hawthorne-based Unplugged Performance, which specializes in body kits, performance suspension and brakes, as well as wheels for the Model S, Model X, and Model 3. Unplugged Performance is the company behind the front fascia upgrade for the Model S, which gives pre-2016 versions of the full-sized luxury sedan a face-lifted appearance.

Watch Delta 4×4 showing off its modified Model X in the video below.