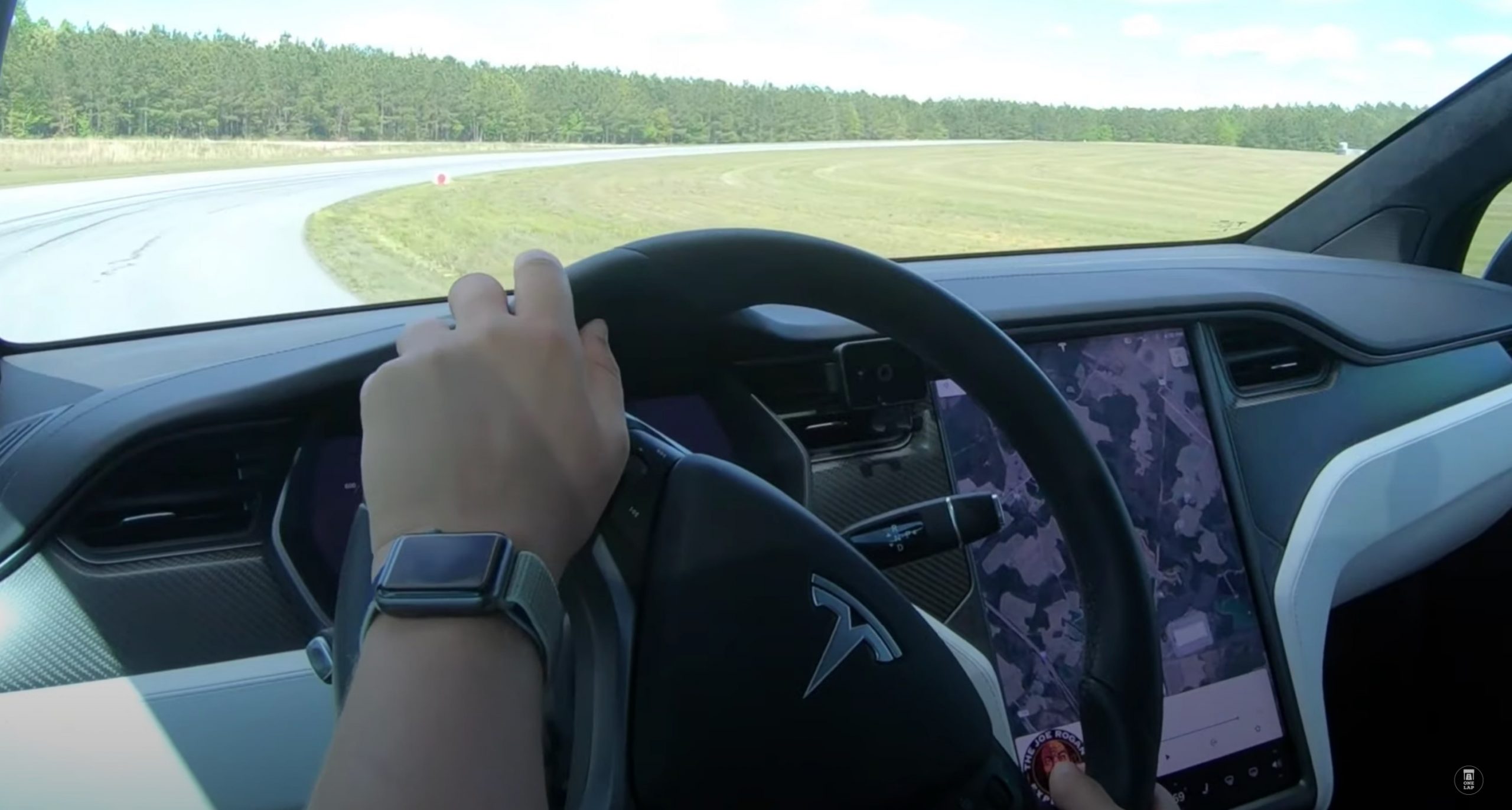 A Tesla Model X Performance “Raven” was put to a 1/4-mile torture test in an attempt to gauge the performance of the vehicle’s thermal management system and its consistency when operating in Ludicrous Mode.

Brian Jenkins of i1Tesla set out to test the impact of Tesla’s Ludicrous acceleration when operating with the new “Cheetah Stance” Launch Mode, in repeated, back-to-back acceleration runs. The goal was to run the Model X Raven until the vehicle’s battery overheated, however, the reason the tests stopped had nothing to do with inferior battery performance or durability.

“Go for more back-to-back runs with improved thermal endurance, and activate Launch Mode with a press of the pedals,” notes Tesla in its release notes.

Cheetah Stance also lowers the front portion of the body and adjusts suspension dampening for better weight distribution and thus traction when accelerating from a standstill. The feature has led to improved 0-60 mph times in a Model S and Model X Performance by a tenth of a second.

With the Cheetah Mode engaged. Jenkins was able to put Tesla’s claimed improvements to thermal endurance to the test after running ten consecutive 1/4-mile blasts in the Model X Raven. And the results were nothing short of ludicrous.