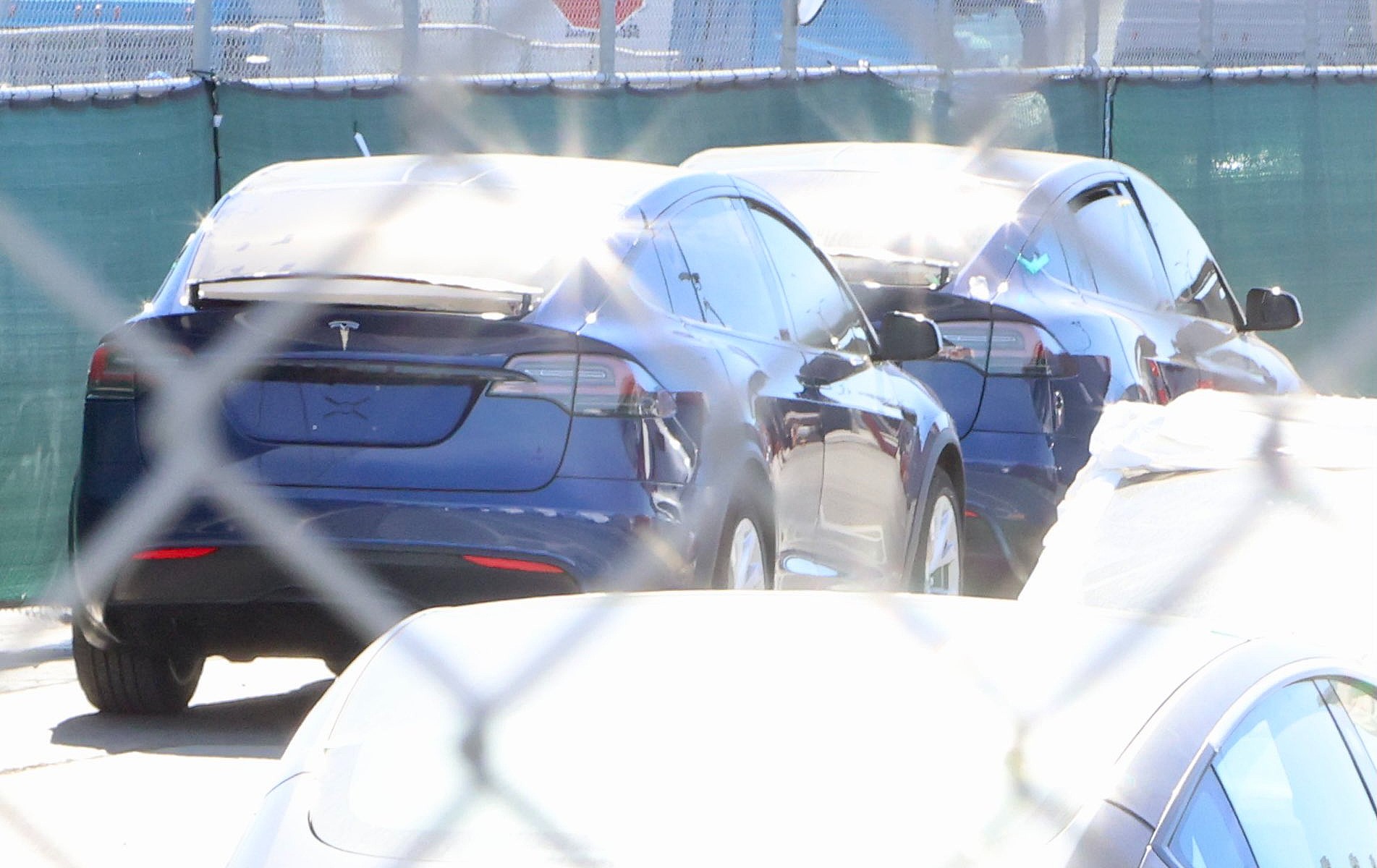 During the Q4 FY 2020 earnings call, Elon Musk remarked that the Tesla Model X refresh would be released a little later than the Model S refresh, which would be delivered sometime in February. If recent sightings around Tesla’s electric vehicle plant in California are any indication, however, it appears that the flagship SUV may be heading for customer deliveries soon as well, perhaps even around the same time as its large sedan sibling.

A recent drive from electric vehicle advocate The Kilowatts around Tesla’s Fremont Factory has revealed that the electric car maker is already producing some Model X refresh units. While it remains to be seen if the vehicles themselves are release candidates or if they are already greenlit for customer deliveries, the presence of the flagship SUV in the EV plant’s holding lots bodes well for the Model X refresh’s release. 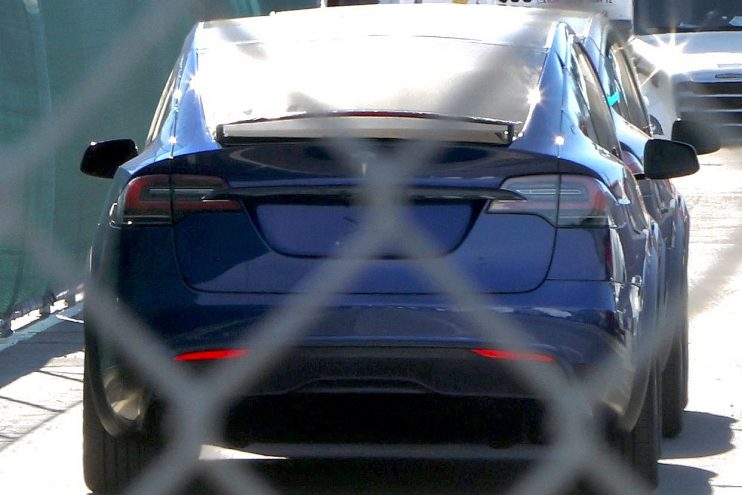 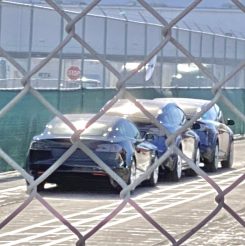 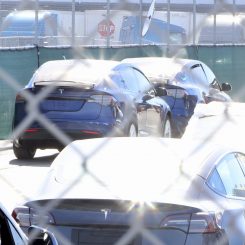 Like the new Model S sedans sighted around the Fremont Factory recently, the Model X refresh in the facility’s holding lots were fitted with blacked-out trim. The Model X refresh units also seem to be equipped with Tesla’s new 20″ Cyberstream Wheels, which come included with every order of the flagship SUV.

The fact that Tesla has started building the refreshed Model X is quite interesting, especially considering the vehicle’s complexity. The Model X is notorious among Tesla’s entire lineup as the most difficult EV to produce, with CEO Elon Musk admitting that the premium SUV was the result of hubris. Musk has also called the Model X as the Faberge Egg of cars, in the way that there will probably be no other vehicle like it.

WE GOT EM!!
Here’s the first known photos of a Plaid/Refresh Model X at the Fremont Factory! #ModelX #Plaid #Refresh #Tesla pic.twitter.com/16i38l0cFO

The presence of the Model X refresh units in Fremont’s holding lots potentially highlights a recent point that Elon Musk recently shared in an email to Tesla employees. In his message, Musk noted that the retooling of the Model S and Model X production lines is almost done, with Tesla aiming for maximum production in the second quarter. The CEO added that there is a high demand for the flagship vehicles, likely due to renewed interest resulting from the recently-introduced refresh.