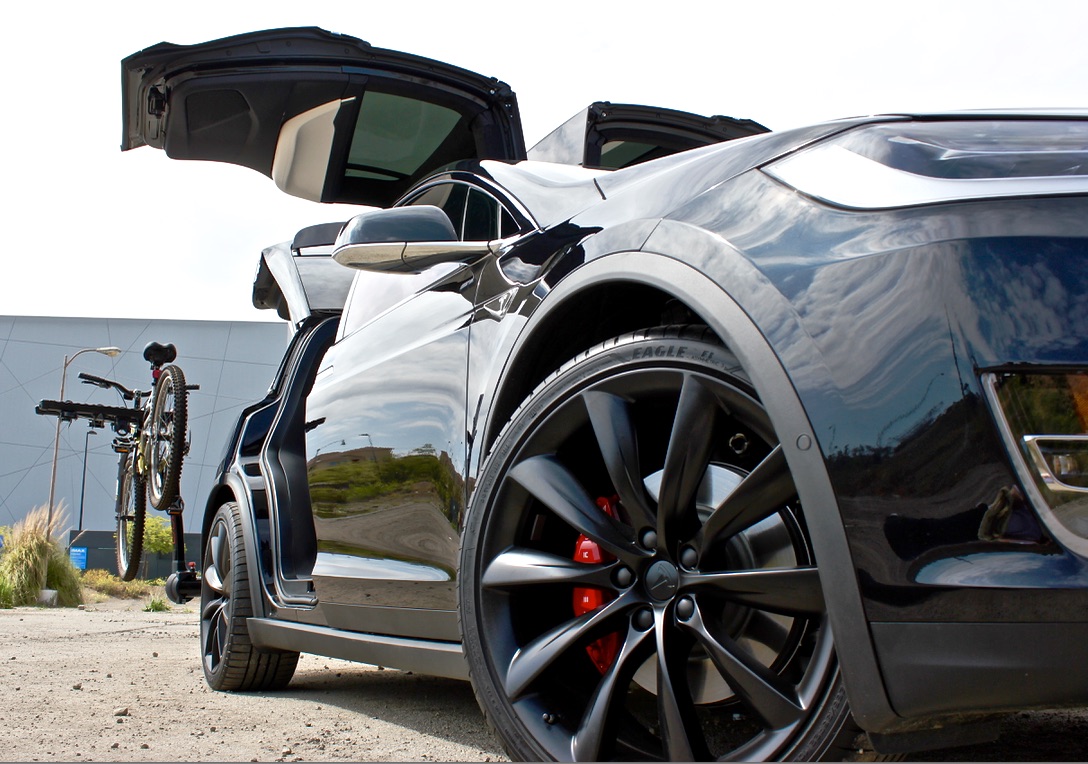 The American Automobile Association (AAA) has ranked Tesla’s Model X 75D as the best overall green vehicle in its latest 2017 Green Car Guide. Joining the all-electric crossover in AAA’s list of vehicles receiving top honors was Volvo’s CX90 which took second place, and the Chevy Bolt which rounded out the third spot. Tesla’s Model S 60 which the company recently discontinued took the fifth spot, edged out by Volkswagen’s e-Golf SE.

AAA also released survey results, revealing that falling gas prices across the nation over the last 5 years have not had a negative impact on EV sales. The results reflect a parallel discovery that vehicle fuel efficiency is a major consideration for consumers looking to purchase a new vehicle with 70 percent of buyers rating it as equal to the importance of the cost, crash rating and performance. The survey found that 30 million Americans are considering an electric vehicle as their next vehicle which is largely a result of EVs catching up with internal combustion vehicles in range per “tank” and Total Cost of Ownership. Tesla has also had a large influence on public perception of electric vehicles with its tech heavy vehicles and vast Supercharger network that largely eliminates the dreaded range anxiety that plagued sub-100 mile range EVs.

“Tesla — a standout in AAA’s evaluations — has helped widen the appeal of electric vehicles by showing they can be stylish, performance-focused and filled with cutting-edge technology.”

The survey was released in conjunction with the annual Green Car Guide which crowned the Tesla Model X 75D as the “best overall electric vehicle.”

Millennials are particularly fond of EVs with 18% of the younger crowd considering purchase of an electric vehicle. The finding comes as electric vehicles prepare to make its first major impact on the overall market, once Tesla begins volume production of its affordable mass market Model 3 sedan.

“With their lower ownership costs and compatibility with emerging autonomous technologies, electric vehicles are poised to be a key vehicle of the future,” Brannon noted.