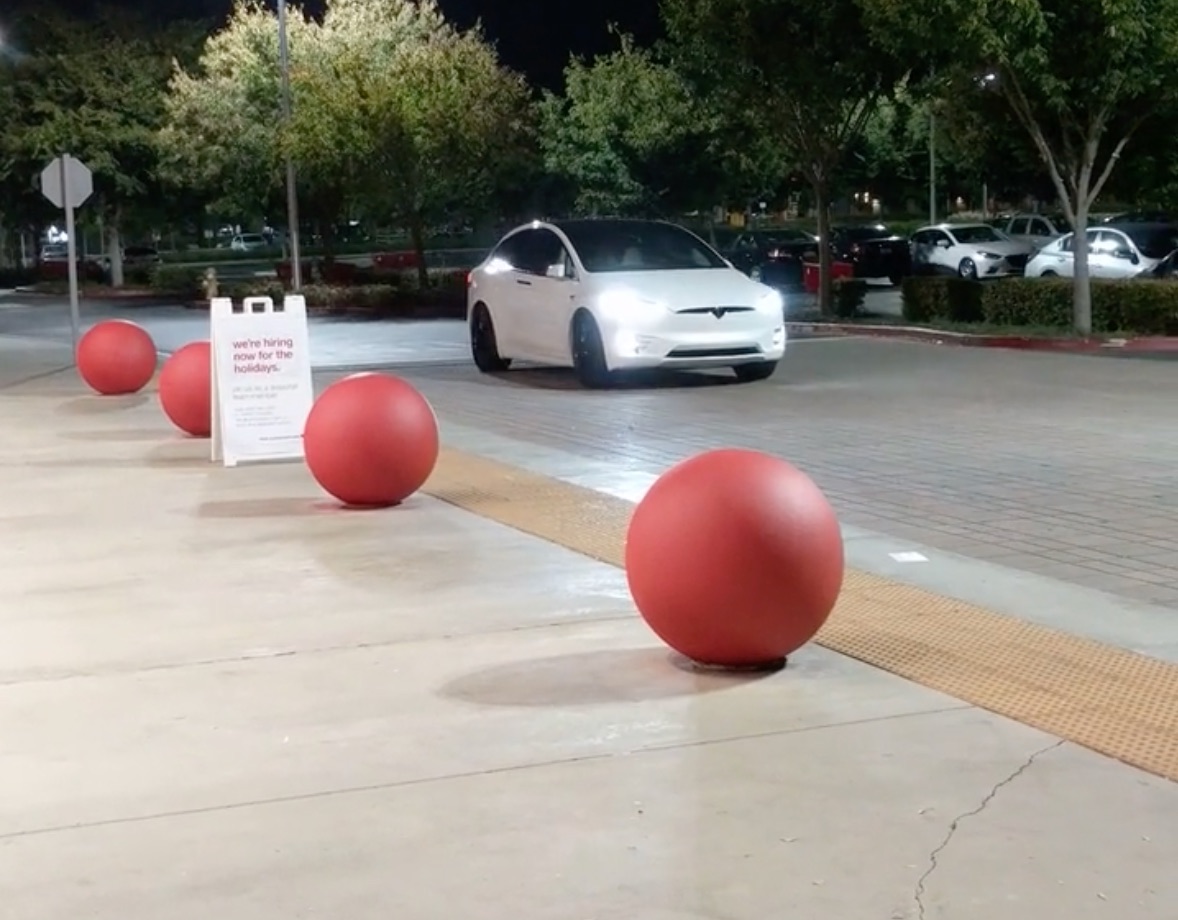 An owner of a Tesla Model X tested the distance that he would be able to utilize the new “Smart Summon” feature from, and the results were quite impressive.

Smart Summon is turning into a rather most polarizing feature of the V10 software update. People have been using it for a number of reasons, most commonly to rescue people from walking to their cars in busy parking lots. In one instance, a family utilized the new feature to keep them dry from a rainstorm.

Unfortunately, the feature has also been connected to some unfortunate parking incidents. Among these include a minor crash in a parking lot and a few vehicles getting scraped allegedly while the feature was in action. The NHTSA has noted that it is now looking into incidents involving the feature.

But throughout the last couple of days, Telsa owners have reported instances where they are more than happy with the new function. Tarik Celebi, a Model X owner, was one of these people. Celebi was leaving his local Target department store when he Summoned his Tesla from across the parking lot in what appeared to be the furthest possible distance.

Tesla notes that the maximum distance that Smart Summon can be utilized is somewhere around 213 feet.

It is arguable that the distance of the Summon is not the most impressive part of this story, however, because Celebi’s Model X navigated perfectly through two intersections and avoided contact with any stray shopping cart.

Celebi noted that his vehicle was running on the 2019.32.11.1 software update. He said that Tesla “seems to have slightly improved Smart Summon from my first couple tries right when I got v10.”

With more and more examples of Smart Summon being released, is this the most impressive Summon performance yet?